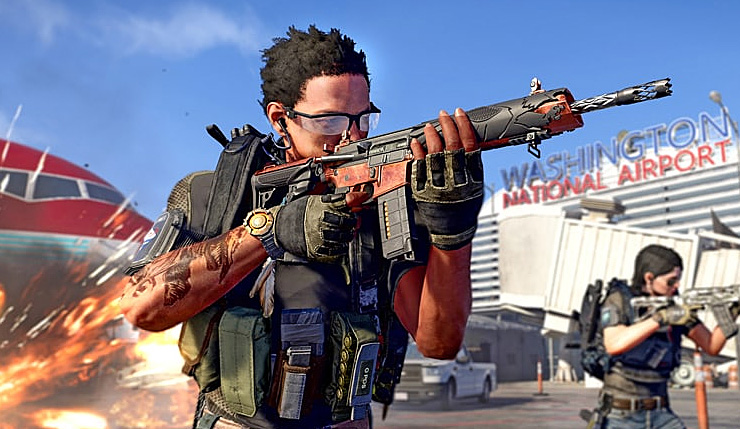 The contents of The Division 2 Title Update 9 were teased last week, and now Ubisoft has revealed full patch notes. As we learned before, the ability to reconfigure Exotic items is the big addition, but a wide range of things, including gear, weapons, talents, and missions are being rebalanced or reworked. Not exactly the flashiest patch, but it should change to the feel of The Division 2 in a fairly significant way.

Here are your The Division 2 Title Update 9 notes: 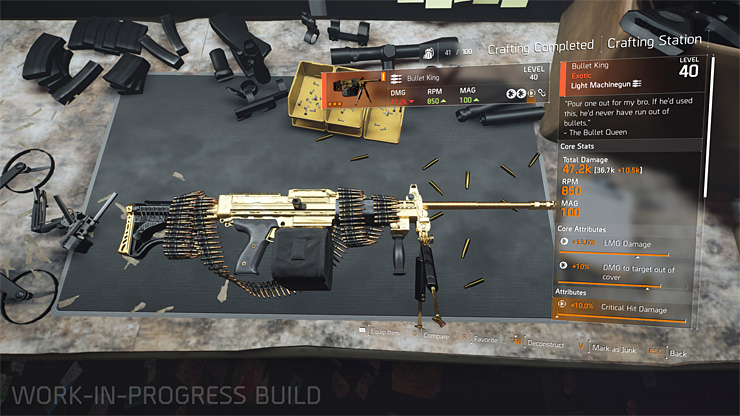 We are excited to introduce the ability to reconfigure Exotics with the upcoming Title Update. This feature will allow you to bring up your lower level Exotics to your current level and improve current Exotics that are already at your current level, providing a continuous purpose for Exotic Components.

The ability to reconfigure an exotic will do 2 things:

Reconfiguring an Exotic that is already at your current level will skip the first step, and immediately re-roll its status and attributes. It can be risky to reconfigure an already powerful Exotic, as each individual attribute bar and the overall power of the item will be re-rolled. Everything between a god-roll and a weaker overall roll is possible, but it will always be above the guaranteed minimum. 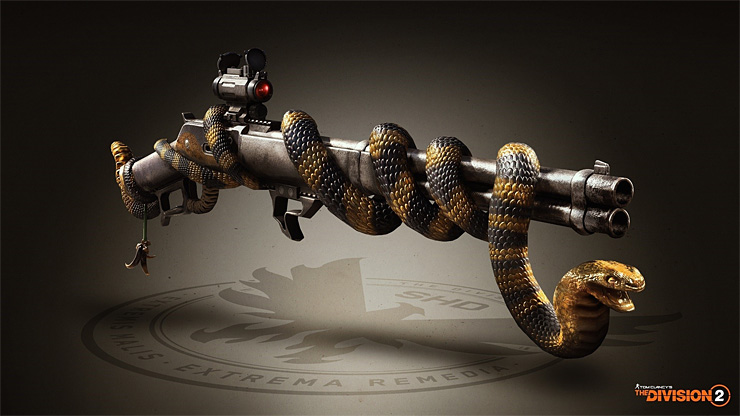 If you want to know about every bug fix included in Title Update 9, you can check out the full, unabridged patch notes, right here.

The Division 2 is available now on PC, Xbox One, and PS4. Title Update 9 drops tomorrow (April 21) and will be an approximately 10 GB download.