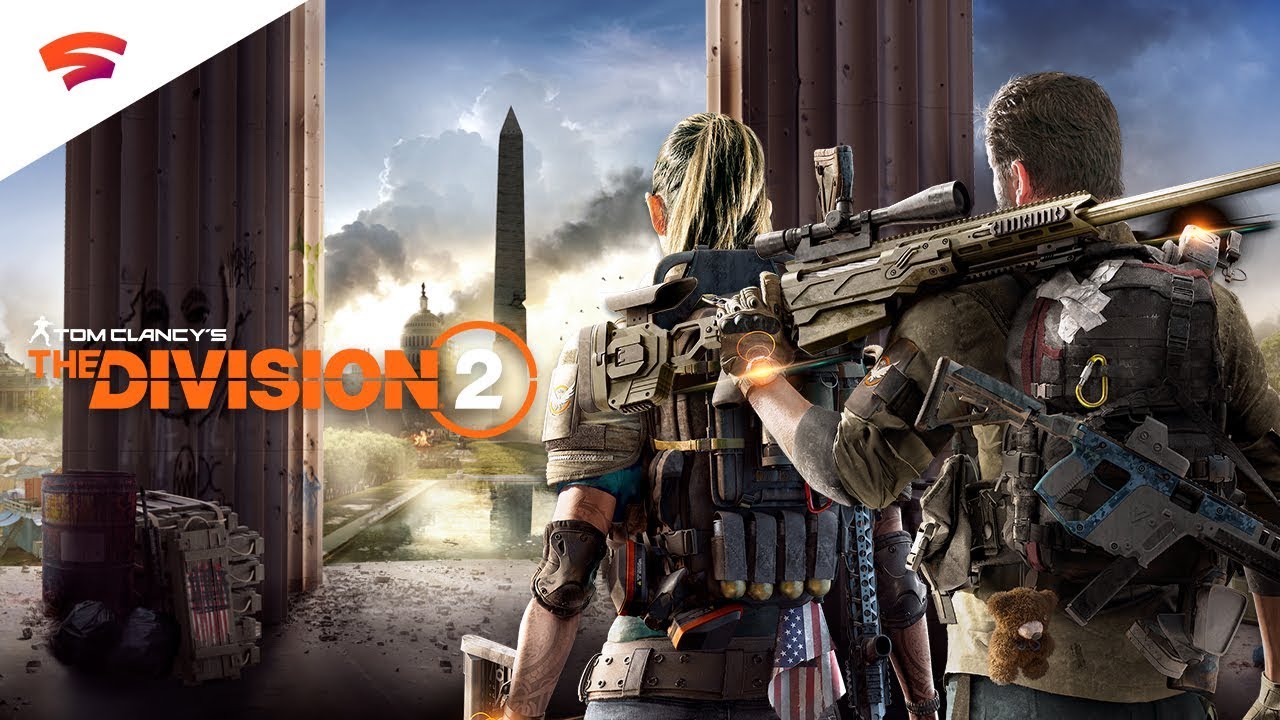 A The Division 2 Stadia release seems imminent as the game’s latest content update, Warlords of New York, has seemingly added a Stadia Crossplay option to the game.

The Warlords of New York expansion is available now across PC and consoles, and from the looks of it, the title will soon become available for Google’s game streaming service as well. Found in game’s Gameplay settings, users now have the option to enable crossplay between PC and Stadia, allowing for matchmaking, text chat, and VOIP between both versions of the game.

According to several Reddit users, this Stadia Crossplay option is enabled by default, thereby further adding to the assumption that a Stadia release is looming. 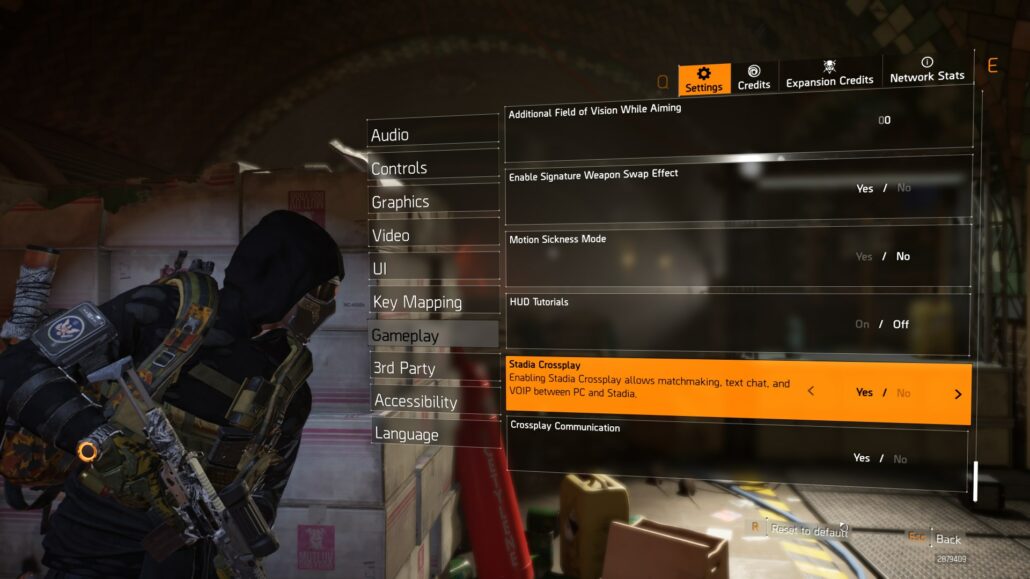 The Division 2 for Stadia was officially announced last year, but a release date wasn’t confirmed. Back in February, analyst Daniel Ahmad already mentioned that the title would be released for Stadia before the end of March.

While The Division was working to secure Washington, D.C., a familiar shadow fell over the streets of New York. Aaron Keener - one of The Division's original antagonists, as well as the first Division Agent to go rogue - has brought the factions of New York City under his control, and used them to conquer Lower Manhattan.

With other rogue Agents and a lethal new viral strain at his command, Keener is poised to eradicate what little has been rebuilt since the catastrophic Black Friday pandemic. The battle to restore order continues, but now The Division has a new mission: Stop Keener at any cost.

The Division 2 is available now for PC, PlayStation 4 and Xbox One.