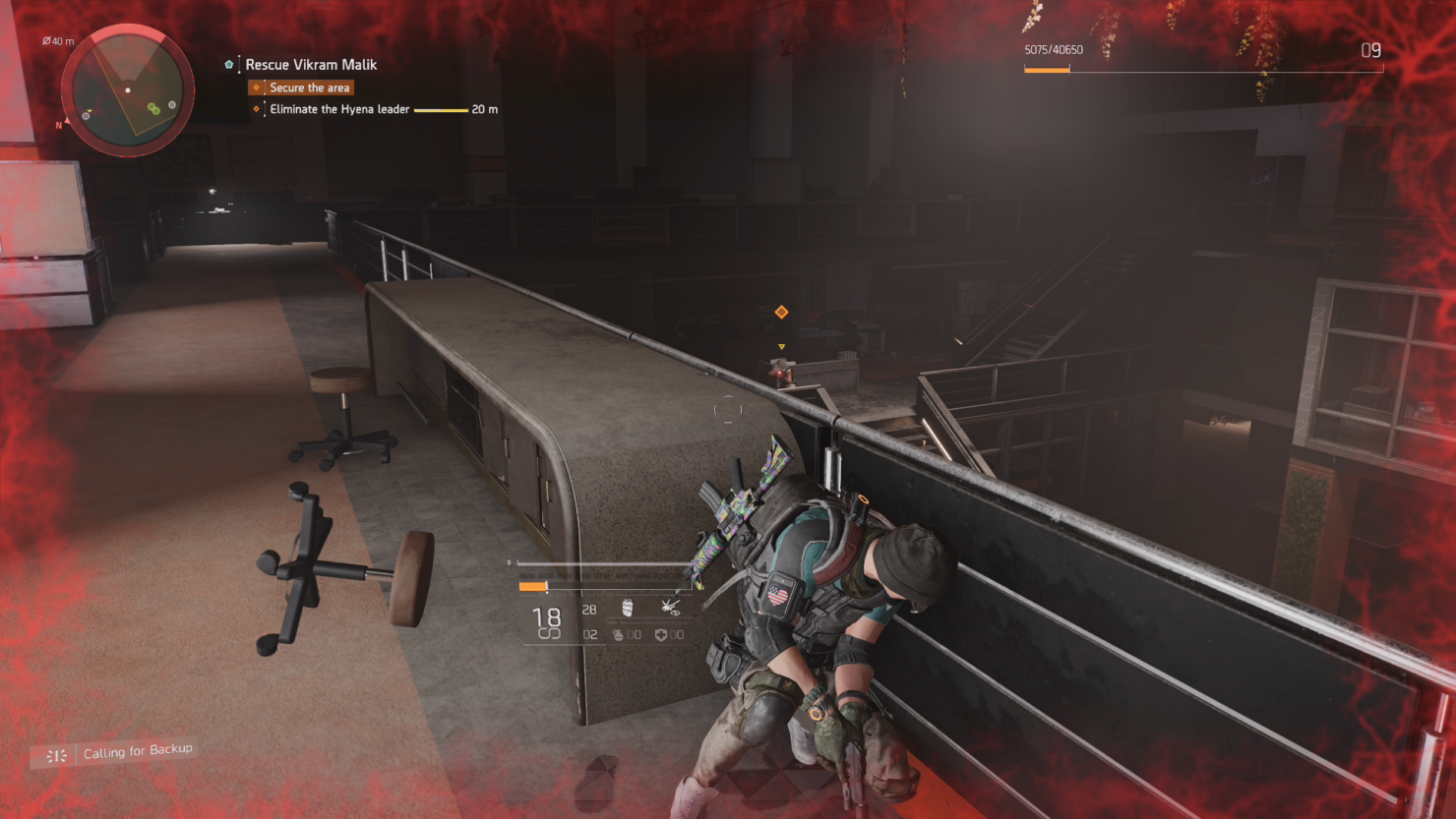 The Division 2 is soon going to get its first raid, Dark Hours, and some additional details on it have emerged online.

The new details, which have been revealed by Reddit user Kevindavid40, who revealed the first details on the raid a few days back, reveal several new mechanics, such as PowerPlay, which give players powerful boosts. These items, however, come with several limitations.

There are new items introduced in this raid, and each one has critical role to aid you as an agent. yet they are not basic raid items consider them as extra support in your play if you're able to tackle them down then your raid is less painful, if not then you just do the raid the casual way

all of them are called (PowerPlay) with limited usage.

there's downside of these items.

> they're not available whenever you want like any other items in the open world.

> Their usage is limited.

> They are locked behind secret spots in the raid. every spot is having unique sign much like the heynas/black.T signs

> You need to kill specific "Elites" NPCs to drop a correspondent key to any of the hidden spots.

> These Elites are rare to appear in the raid, they have no pattern of when appearing its pure luck much like RNGs random time with random location.

> you have short window of time to take them down, as if you missed, they won't appear again at your current raid session.

>> First encounter is on the bridge, all teammates will need to make it through in one piece, skills are not allowed.

>> Towards the end of the bridge one of your raid agents will get marked as Hunted, he will be the one that can spot the hidden escape route, NPCs will switch attention to him and will do whatever to prevent all of you to reach him in the giving time. if your team failed the hunted agent will have to make his way to the next location doing his best to avoid the interceptors from catching up to him.

>> in the bazaar, you are going to split into teams of 4 players. one team will have to remain off the grid until the night and the other team will make their way (either by fighting or evading) to the Watchtower at the hills north of the bazaar

>>"off the grid"team will have to scout the bazaar at nigh searching for the stolen GPS, they will encounter some hunters

once they gain access of the stolen GPS, they will need to signal "flare gun" the other team in the watchtower

>> Watchtower team will get prompt to use the GPS coordinates to launch the encounter missiles. this act will start the first real encounter for both teams has arrived which is called the "Blackout" attack by the Elites. all 8 agents of both teams will need to make their way to the extraction point.

Watch tower team will have to take the tunnel route

Off grid team will have to take the camping fire route

there's big chance none will survive, but with patience, thoroughly communication, and plotted strategy they can make it out. in case any agent left behind he or she needs to rendezvous with the correspondent team following on screen route while being as evasive as possible.

>> Next location is the parking lot of the airport. Once the two teams reunited they will have to head to the upper floor of the parking lot area to mark the extraction spot of an asset Npc they found while fleeing from the Elites.

>> this will not be peace of mind run to the top floor. as they start the sequence or the encounter, they will be faced against hoards of artillery and APACHE helis storming them from every spot available. chances are dimmed and extraction could go in vain if the asset die, its plausible to any veteran agent team to make it to the top perhaps using elevators is one of other ways to cool things down little bt. Or to be safe for now.

>> The runway is the final location, here another split will occur for the last time during the encounter teams will be instructed to split up and flank the main target, the good thing is that this target is not going to attack or fire back at you as other NPCs do. Most of the time he is busy dragging these crates to the cargo plane but he will stop from time to time to spare some bullets.

the bad thing is that, this target is the most "tanky" target that you'll ever see, also his 2nd hand lieutenant have this killer ability to wipe your team out instantly if he to be given time to prepare that ability.

The Division 2 is now available on PC, PlayStation 4 and Xbox One.