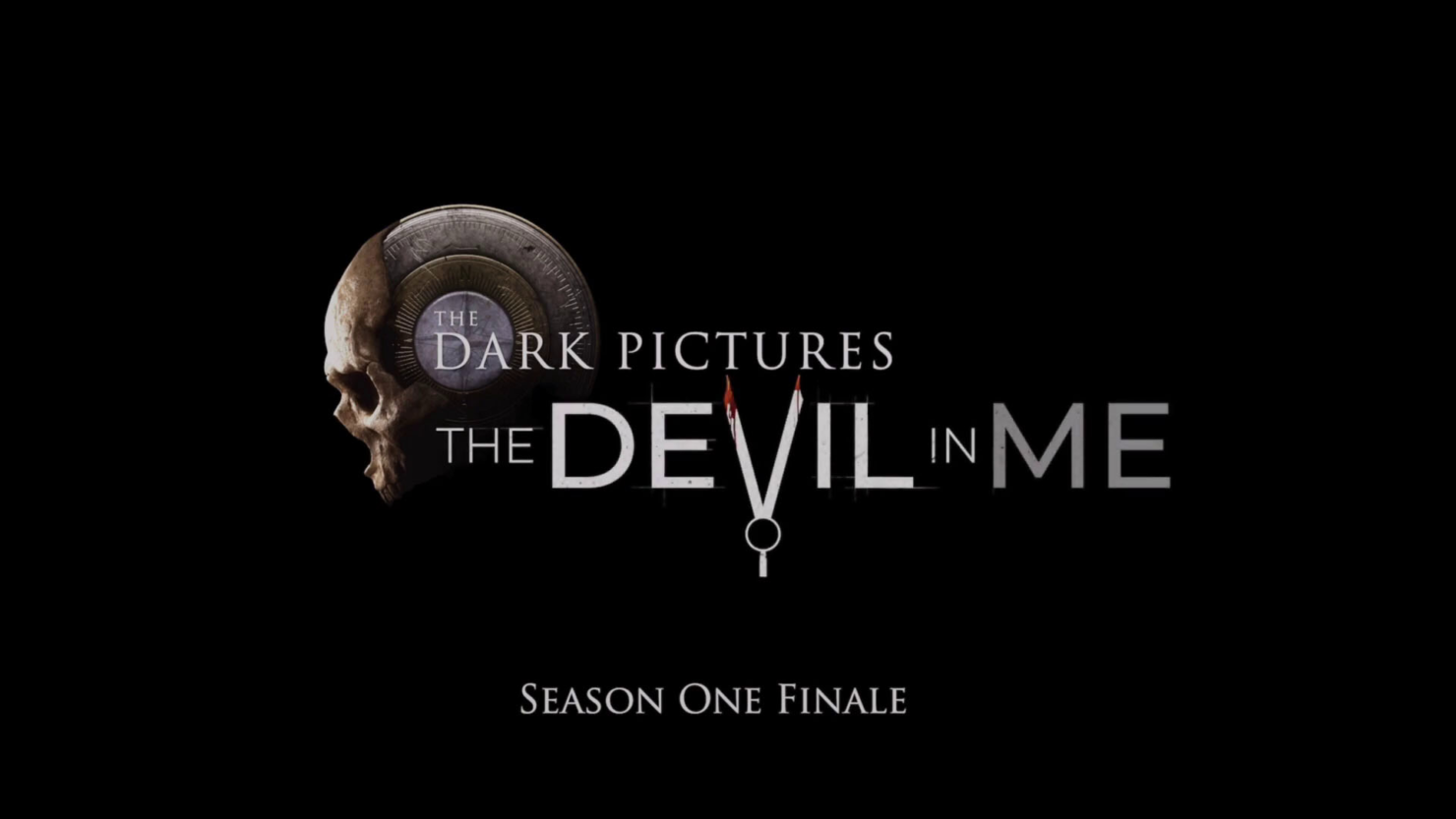 The last chapter in the first season of The Dark Pictures Anthology has been announced by Supermassive Games and Bandai Namco Entertainment. This new entry in the series will be the fourth feature in the anthology and the most bloodcurdling story yet. The new chapter is called The Devil in Me.

In The Dark Pictures Anthology: The Devil in Me, a group of documentary filmmakers receive a mysterious invitation to a replica of the 'murder castle' of H. H. Holmes, America's first serial killer. Soon, the filmmakers discover that they are being watched and find themselves facing gruesome challenges before realizing that there's much more at stake than their viewing figures.

The announcement trailer that showcases some of the features players might expect in The Dark Pictures Anthology: The Devil in Me can be watched below:

Bandai Namco and Supermassive Games believe that The Dark Pictures Anthology: The Devil in Me is going to be the anthology's most bloodcurdling story yet. Each of your choices once again will determine who lives and who dies in this game's story. Players will be forced to watch as the unfortunate crew falls prey to a host who is observing their every move.

The Devil in Me seems to take a less aggressive approach to the supernatural. Instead, it's going to go for a more body horror approach akin to the SAW movies. Instead of having the prominence of monsters and ghosts, the antagonists of The Devil in Me seem to be just twisted hosts who are going to torture the filmmakers.

No announcement date nor console releases have been announced as of yet. However, it's easy to speculate that the game will be released at some point in 2022. For now, you can still enjoy House of Ashes which is currently available on PC, PlayStation 4, PlayStation 5, Xbox One, and Xbox Series X|S.