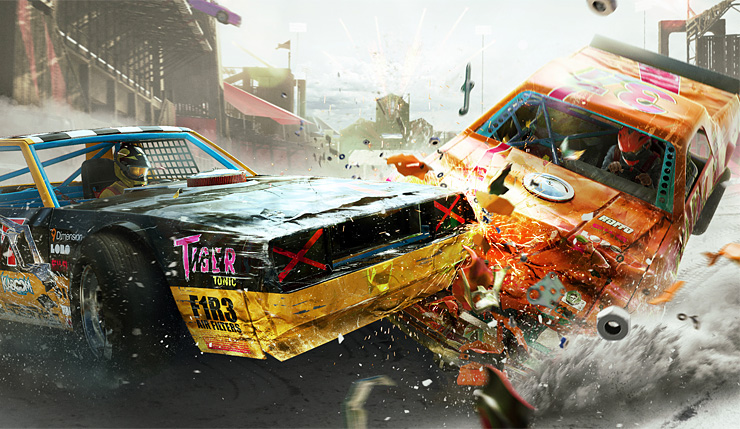 The Crew 2 is finally getting PvP. Yes, that’s right, you currently can’t compete against other human players in Ubisoft’s racing game. Well, that changes next week, as up to 8 players will be able to race head-to-head using The Crew 2’s varied lineup of vehicles. During PvP races, all vehicles will be automatically maxed out, and if you don’t own the required ride, it will be lent to you.

Two PvP playlists will be offered. Here’s how Ubisoft describes them: 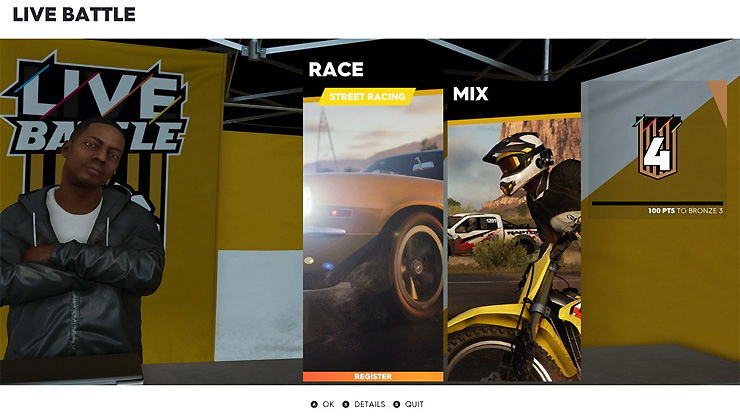 The Race playlist is purely made up of Street Race and Hypercar events, and remains fixed. Collisions are off by default. The Mix playlist draws from all the game’s disciplines, except Drag Race and Air Race. It will change daily to provide you with mixed thematic experiences that could be based on whole families, specific disciplines, or a custom selection.

Once you’ve chosen a playlist, you will be matchmade into a lobby with 7 other players and will be able to vote on your preferred event. The event with the most votes is then run. If a race is particularly close-fought and you’d like to try your hand at it again, you can also vote for the Revenge option. This simply runs the previous event again, to give you another chance at the podium!

There will also be a League Ranking system, which lets players earn Bronze, Silver, Gold, or Platinum status. Ah, but maybe respectful racing isn’t what you want from PvP? Maybe you want to get a bit more down and dirty – well, Ubisoft is also adding a new Demolition Derby mode to The Crew 2. Check out a destructive trailer, below.

In a cloud of smoke and a cacophony of grinding gears, Demolition Derby is crashing into the Freestyle Family to bring brand new, unique gameplay to Motornation. Get behind the wheel (and roll bars) of 100% destructible vehicles, in two exclusive spots that are home to the discipline’s 8 wacky events.

In the heart of the Bonneville Salt Flats, a brand new arena has been specifically designed to host this chaos. Once unleashed in this obstacle-laced circus, players have but one goal: destroying their opponents’ vehicles while keeping their own in (almost) one piece. No holds are barred, and to spice the challenge up even further bonuses will occasionally appear across the arena, rewarding the fastest to reach them. Other Demolition Derby events will take players racing at breakneck speed around a new circuit, built in the heart of the Tucson aircraft cemetery. Battle for first place and take care not to be shoved off the track!

The Demolition Derby update will include 14 new crash-ready vehicles. Ubisoft has revealed a handful of them, including the Fender Firenze, Fender Vero, Fender Frontiera, Fender Bulk, And Fender Rattlesnake. Check them out in the gallery, below.

The Crew 2 is available on PC, Xbox One, and PS4. The free Demolition Derby and PvP update drops on December 5.