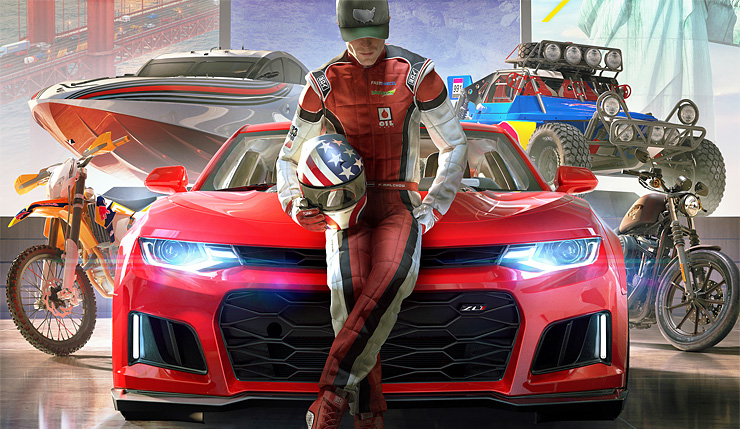 The Crew 2 races (and flies, and sails) onto the scene next month, and Ubisoft has revealed what kind of rig you’ll need to play the game. The requirements are surprisingly modest, with even the recommended 1080p 60 fps at high settings configuration only requiring an Intel Core i5, 8 GB of RAM, and GeForce GTX 970 graphics card. Not a terribly high barrier to entry for a triple-A game from a major publisher.

You can check out the full minimum and recommended specs, below:

Of course, The Crew 2 also offers 4K, Ultra-wide 21:9 displays, and a variety of advanced graphics options for those with beefier rigs. Check out the advanced video settings available:

The Crew 2 will be kicking off a month-long beta on May 31. For those who haven’t been keeping up, here’s what the game is all about…

In The Crew 2, take on the American motorsports scene as you explore and dominate the land, air, and sea of the United States in one of the most exhilarating open worlds ever created. With a wide variety of exotic cars, bikes, boats, and planes to choose from, experience excitement of competing across the entire US as you test your skills in a wide range of driving disciplines. Fame is yours to take!