Ubisoft Reveals The Crew 2; Will Include Cars, Bikes, Boats & Planes 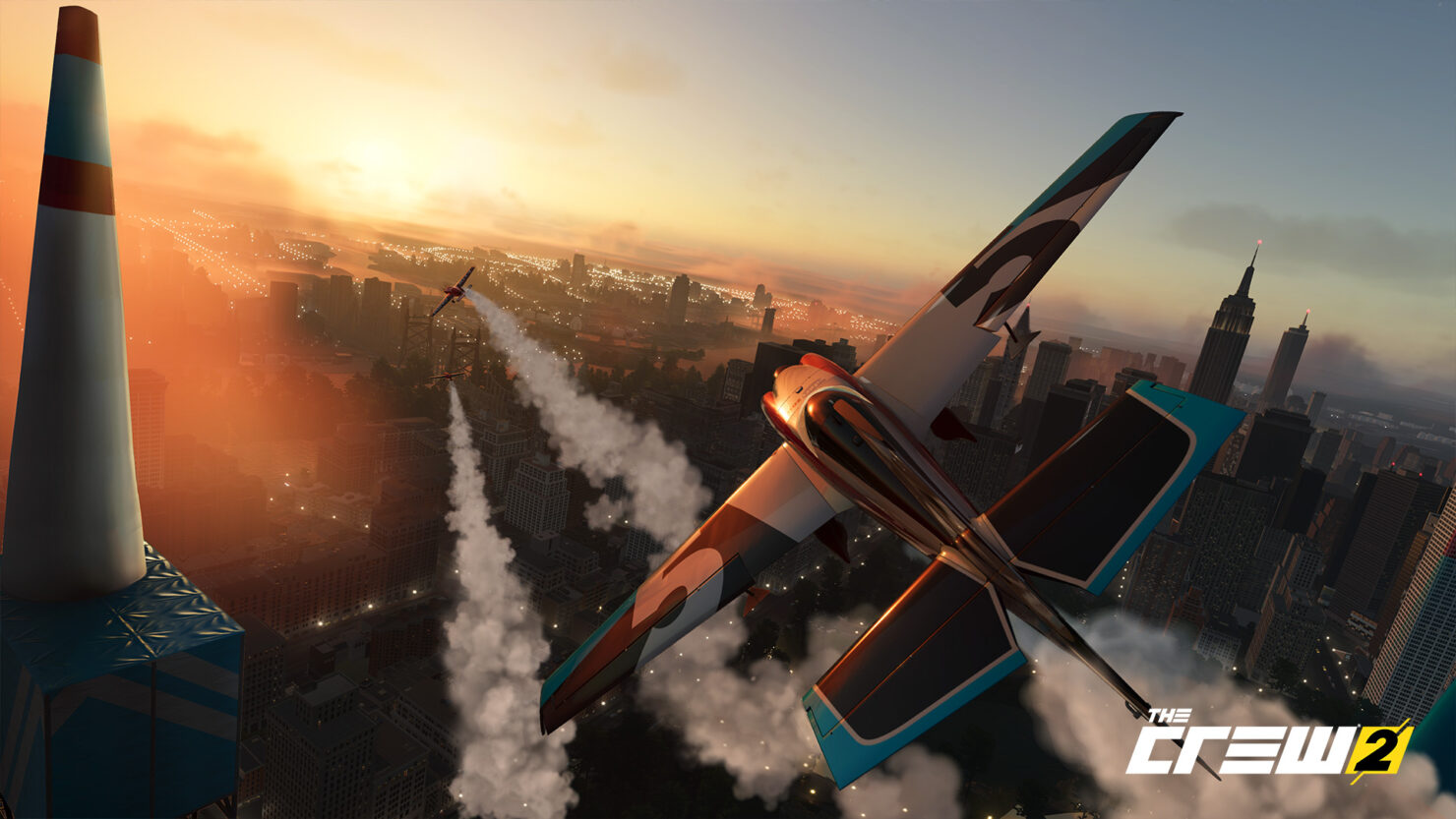 At this year’s E3 event, publisher Ubisoft revealed The Crew 2, which will release in early 2018.

The Crew 2 will feature a variety of cars, bikes, boats and planes in one of the most “exhilarating open worlds ever created”. Players will meet four different motorsport families across the country, including freestylers, street racers, pro-racers, and off-road experts. According to Ubisoft, each family will have its own headquarters at which players will be able to meet other players, buy, collect and customize vehicles.

“Today’s American motorsports scene has given us the perfect breeding ground for an all-new project,” said Ahmed Boukhelifa, Ivory Tower Studio Managing Director. “Our team has emerged with an exciting new ambition and vision for The Crew franchise and we expect The Crew 2 to continue to push the boundaries of the genre and deliver on the dream of a truly boundless driving experience.”

You can check out the game’s announcement trailer alongside a fresh set of screenshots down below:

The Crew 2’s massive and living open world offers a diverse range of locations built for non-stop multiplayer competition and no-limit exploration on the ground, sea and sky. Soar through the clouds above the snowcapped Rocky Mountains, burn rubber in the backstreets of New York City, race down the Mississippi River, or explore every inch of the Grand Canyon. Behind the wheel of a sleek hypercar, riding some of the most iconic American bikes, or taking control of the swiftest aerobatics plane or powerboats, the opportunities for adrenaline-charged challenges are limitless. The Crew 2 US playground has been completely redesigned for competitive gameplay on the land, water or in the air, with new areas enhanced by lush and life-like vegetation, 3D volumetric clouds and fog, and realistic water behavior.

The Crew will release on PC, PS4/PS4 Pro, Xbox One and Xbox One X.