The Best Looking Games Are on PS4 Thanks to Art Direction Rather Than Power, Says Dev 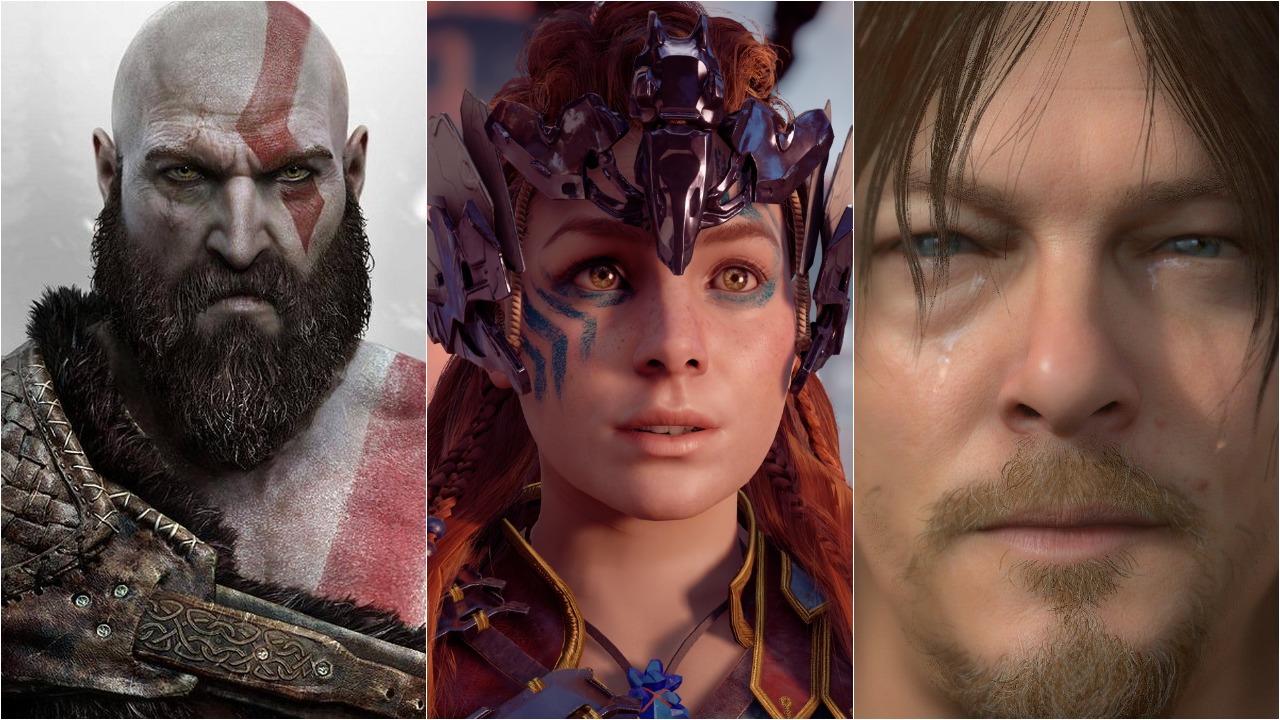 Jack Attridge, Creative Director at developer Flavourworks, recently spoke to PlayStation Official Magazine (January 2020, issue 170) where he expressed all his appreciation for Sony's support with Erica and other similar projects on PS4.

From a financing perspective, actually, this is one of the best times in the history of games for risky innovative projects. And I think the great thing that’s made PlayStation very different. Sony has invested in showcase pieces, like ‘We are going to lead the way on why you should buy a PlayStation 4.’ And I felt like that’s been true ever since the PS3 days with LittleBigPlanet. No one else would have funded something like LittleBigPlanet.

Attridge also went ahead to say that the best looking games are available on PlayStation 4, even though the PS4's hardware certainly isn't the most powerful that game developers have at their disposal, thanks to the outstanding artistic direction of certain studios.

The best-looking games in the world right now are on a PlayStation 4. That’s down to art direction, not power, you know, art directors and technical geniuses being able to squeeze more out of less.

Clearly he was referring to PS4 games published by Sony Interactive Entertainment such as God of War, Horizon Zero Dawn and Death Stranding, which have redefined the PS4's supposed hardware limits with their releases. Often, that's mostly thanks to the great artwork of PS4 developers such as Sony Santa Monica, Guerrilla Games, Kojima Productions to name a few.

Of course, the big topic right now for PlayStation 4 gamers is the upcoming PS5, due for release in slightly less than a year now. For his part, Attridge is especially excited about the custom-designed SSD.

I imagine the next one will be on PlayStation 5. I think the SSD will be great for everybody. Because it just means you can load stuff quicker. People will feel that in terms of the speed of things. For live-action that gives us the opportunity of just being able to do things in 4K, for instance.

We'll have a lot more about the successor of the incredibly successful PlayStation 4 in the coming weeks and months. Stay tuned!