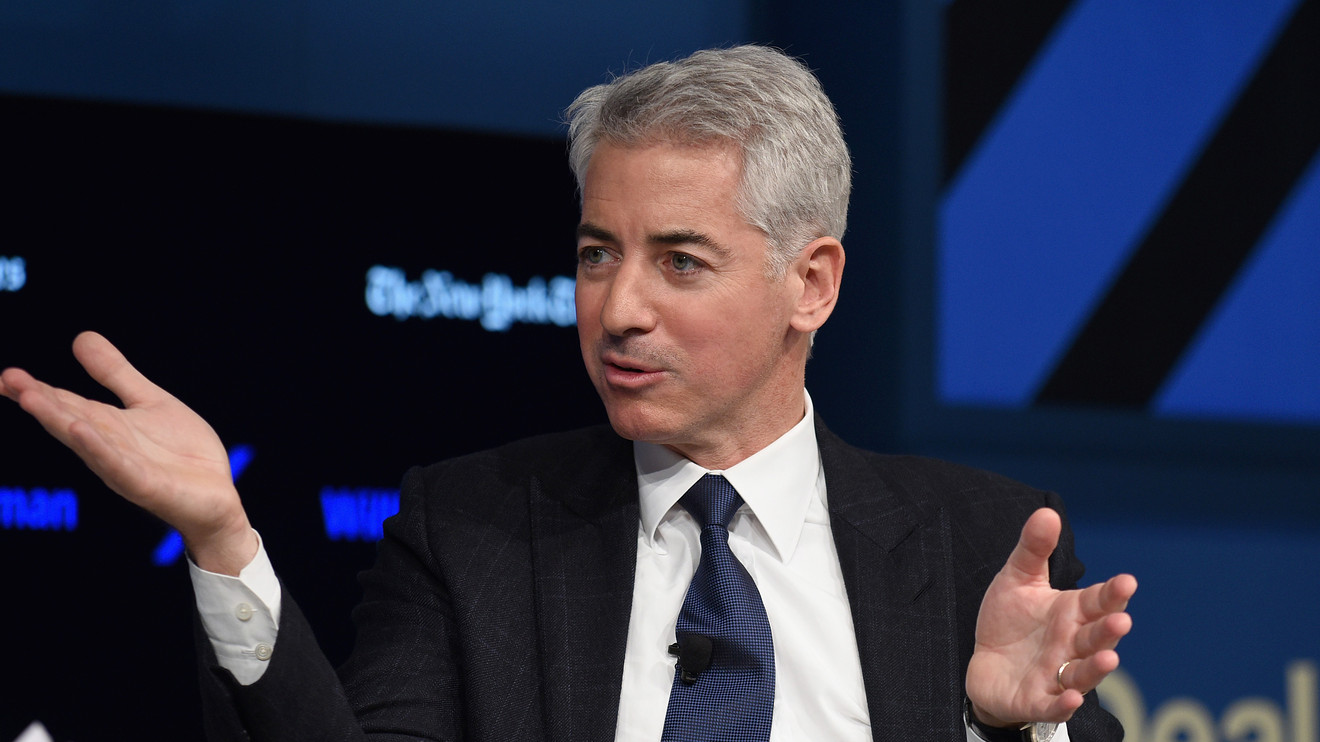 Pershing Square Tontine Holdings (NYSE:PSTH), one of the most high-profile Special Purpose Acquisition Companies (SPACs) to ever hit the market, continues to generate voluminous buzz in the financial circles as people await the outcome of its protracted merger negotiations with an unknown target.

Bear in mind that Pershing Square Tontine Holdings has established very rigorous criteria for merging with an entity. These requirements include the necessity of having predictable free cash flow, a strong balance sheet, hefty barriers to entry, exceptional management, attractive valuation, and a large market capitalization. With such lofty merger criteria, it is hardly surprising that PSTH bucked the prevailing trend by pricing its IPO at $20 per share instead of the usual $10/share for almost all other SPACs. Moreover, the stock has consistently remained at a premium to its NAV even through a major correction in the wider SPAC sphere over the past few weeks.

"We don't want people speculating and buying short dated options on $PSTH " is how @BillAckman opens his WSJ interview.

Listeners w/ 💎🙌promptly ignored him, with thousands of well out of the money calls expiring Friday instantly trading handshttps://t.co/bwKldcgcUP

This brings us to the crux of the matter. Bill Ackman, the CEO of Pershing Square Tontine Holdings, recently made two very pertinent observations during an interview with the Wall Street Journal. These include:

With these statements in mind, I believe that SpaceX’s Starlink, Porsche, and Stripe remain the leading contenders for a merger with Pershing Square Tontine Holdings. Let’s elaborate.

Starlink satisfies almost all of the requirements identified by Pershing Square Tontine Holdings. After all, it is expected to generate substantial cash flow and boasts of hefty barriers to entry. Moreover, while SpaceX is worth as much as $74 billion, according to CB Insights, Starlink may be worth at least $30 billion, as per Forbes’ estimates. This certainly satisfies the requirement for a large market capitalization. Moreover, many analysts have interpreted the “structural issues” comment to mean that a corporate spinoff or divestment may be involved. Again, since Starlink is a unit of SpaceX, the corresponding need to divest certainly adds confidence to this conjecture. Nonetheless, Elon Musk has gone on record against SPACs previously. Moreover, his colorful and unpredictable persona is a mark against this eventuality. None of these two concerns, however, constitute an insurmountable challenge. It is for this reason that I have included Starlink as one of the favorite targets for merging with PSTH.

What About a Merger Between Porsche and Pershing Square Tontine Holdings?

Again, Porsche largely fits PSTH’s stated merger criteria. It is, after all, an iconic brand that is investing heavily in the EV sphere, having recently launched the electric Porsche Taycan. Moreover, by 2030, Porsche expects at least 80 percent of its sales to consist of EVs. In another solid point that favors this thesis, a Porsche spinoff from Volkswagen (VW) will certainly involve complications given the complex ownership structure of the European giant. As an illustration, the Porsche and Piech families are currently the largest VW shareholders. Moreover, on Monday, reports emerged that these two families were prepared to acquire a direct stake in Porsche in the event of a divestment. Additionally, Porsche is valued anywhere between €45 billion and €90 billion, which satisfies the large-capitalization requirement of Pershing Square Tontine Holdings. Finally, Bill Ackman certainly took a positive view of Tesla EVs previously, terming them the “future” of cars. All of these factors lend credence to this merger thesis. The only detracting point is Ackman’s lack of past involvement in any deal in this sector.

Stripe: A Favorite of the Retail Crowd

This brings us to the payment giant Stripe. The company is essentially a payment processing platform and constitutes one of the biggest competitors of PayPal. Stripe’s most prominent salient feature is its programable API that offers versatility as well as security, with official libraries for various programming languages and mobile platforms. Moreover, with a valuation of $95 billion, Stripe is now one of the most valuable unicorns. Again, all of these factors align perfectly with Pershing Square Tontine Holdings’ vision. Additionally, much of the retail focus in recent weeks has been on Michael Ovitz, a board member of PSTH (check out this thread on Reddit). Ovitz is a special partner in A16z, a venture capital firm. Crucially, A16z is an early investor in Stripe and still maintains the payment processor in its active portfolio. Nonetheless, I don’t think that Stripe is an “iconic” brand. Moreover, I fail to see any “structural” issues that may have been hampering this deal in moving forward for the past 6 months. The only factor that may lend credence to a structural bottleneck may be Stripe’s eye-watering valuation.

What do you think is the likely merger target of Pershing Square Tontine Holdings? Let us know your thoughts in the comment section below.