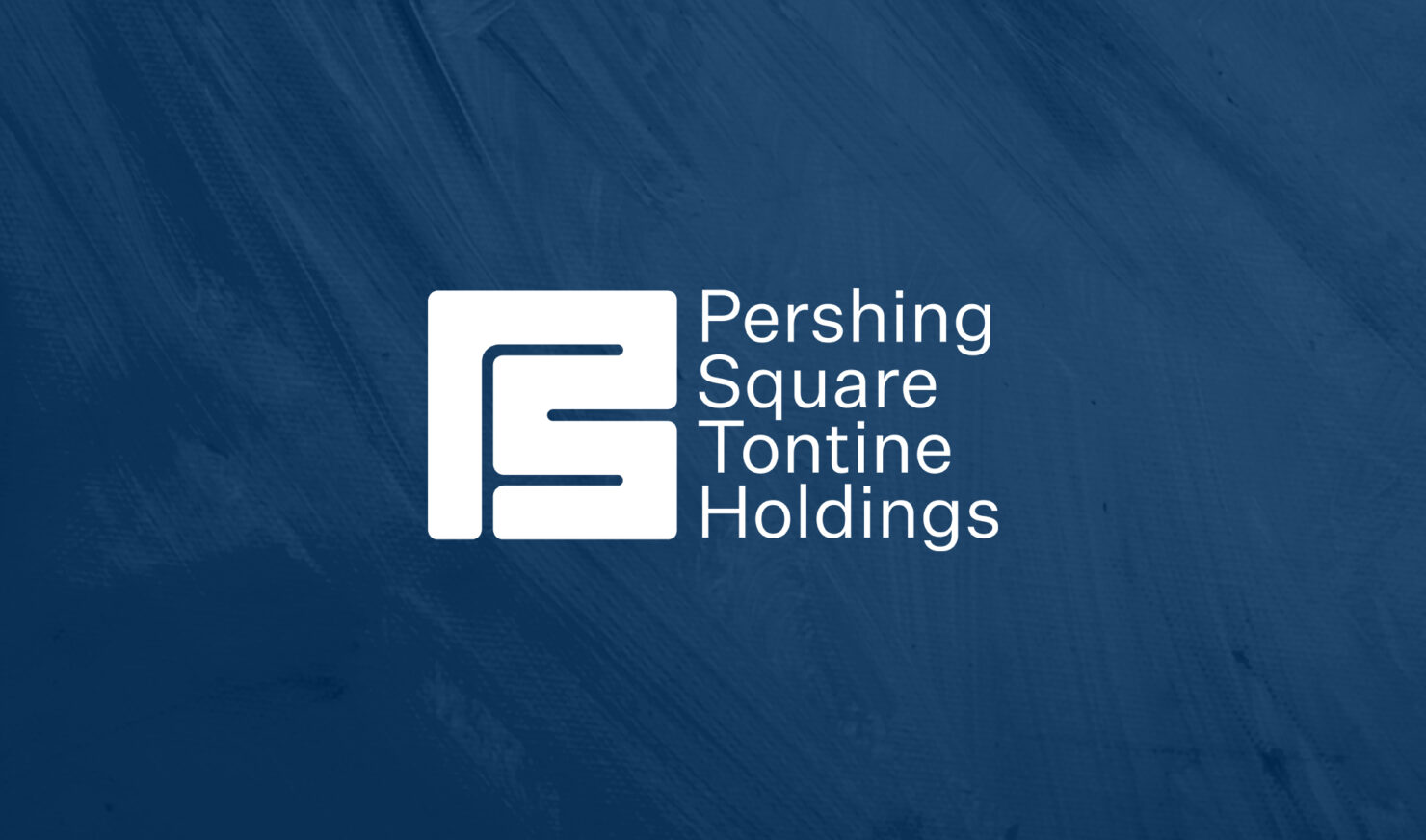 Pershing Square Tontine Holdings (NYSE:PSTH), one of the most high-profile Special Purpose Acquisition Companies (SPACs) currently on the market, is fast running out of merger options.

Stripe, the payments company long considered a leading merger target for Pershing Square Tontine Holdings, broke the record yesterday when it was able to command a $95 billion valuation on the back of a $600 million funding round. Stripe is now officially the second most valuable unicorn, far ahead of SpaceX, which commands a $74 billion valuation. Nonetheless, Bytedance is still the reigning champion in this arena, with its valuation of $140 billion.

With Stripe likely far out of the reach of even Pershing Square Tontine Holdings, the number of viable alternatives is shrinking fast. Of course, the SPAC’s stated qualifying criteria for merger targets has further reduced this field:

The following chart details some of the leading remaining contenders for a merger with Pershing Square Tontine Holdings:

Of course, the above-mentioned potential targets for Pershing Square Tontine Holdings do not constitute an exhaustive list. Nonetheless, they do (or did at one time) offer the most promising prospects. Out of these, SpaceX is quite unlikely to go public by merging with Pershing Square as Elon Musk’s legendary volatile persona does create public market upheavals which, in turn, go against the SPAC’s stated criteria. In the same vein, Coinbase, with its $90 billion valuation, is also likely far too expensive for a SPAC merger. This means that Instacart and Ripple remain far more preferable candidates. Instacart has already conveyed its willingness to explore going public via a direct listing or through a SPAC merger. However, the direct listing route appears more likely. This leaves Ripple as the leading candidate. Even here, the situation is getting murkier after a SEC lawsuit that contends that Ripple's XRP tokens should be registered as a security, reducing the attractiveness of these tokens for cross-border transactions. Nonetheless, other merger targets may yet appear in the coming days, but Pershing Square Tontine Holdings should move fast now to finalize its merger target.