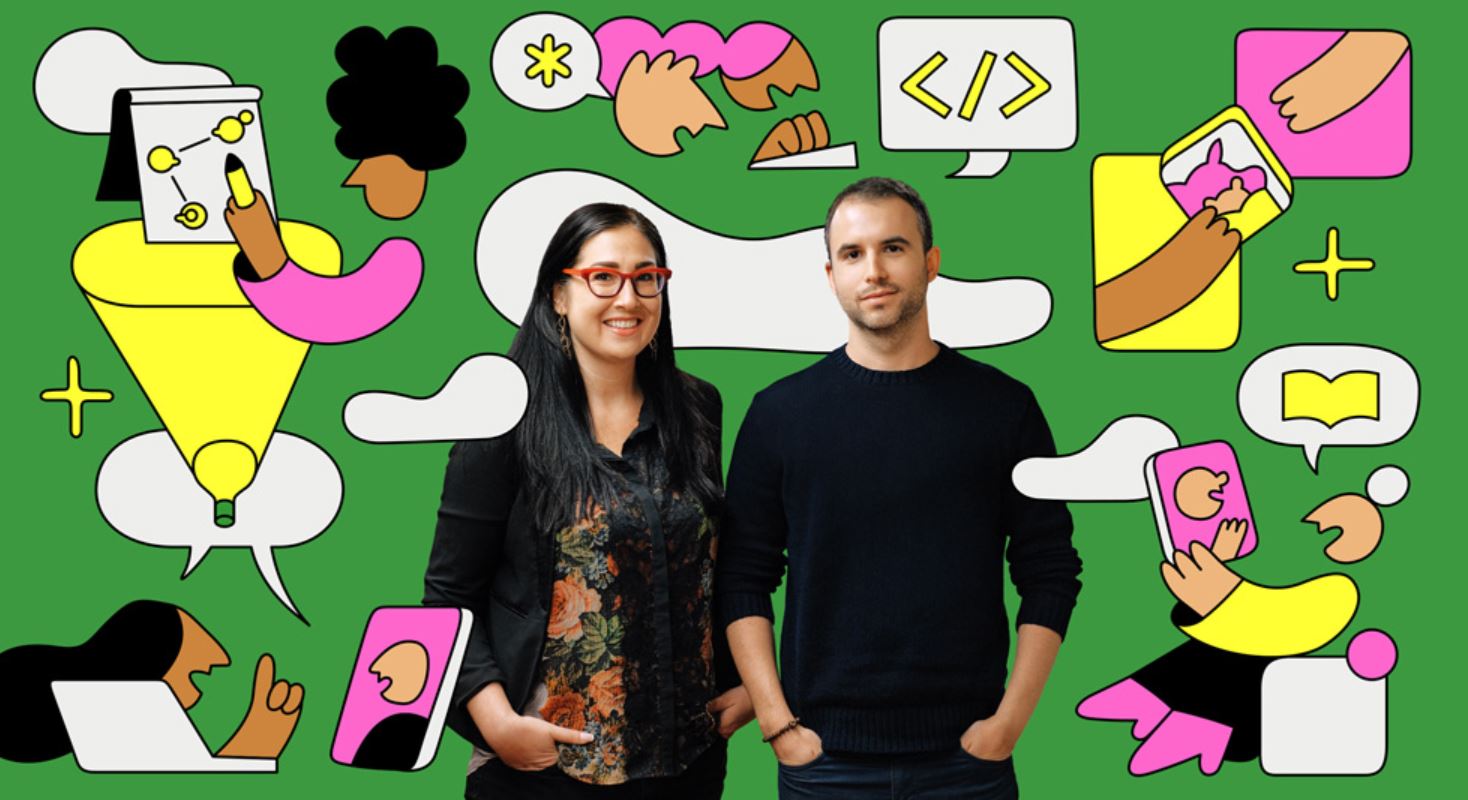 Today, Apple has seen fit to announce that its iOS app economy has created nearly 300,000 obs in the United States. The numbers are up since April of last year. While the company is under immense pressure from developers for its App Store policies, it continues to grow.

Recently, Facebook, Microsoft, Spotify, and Epic Games criticized Apple of its monopolistic policies. While Facebook criticizes the privacy and security policies, Epic Games went on to battle against the 30 percent cut as it introduced its own payment method within the app. Apple responded by removing Fortnite from the App Store and ended Epic Games' developer accounts soon after. 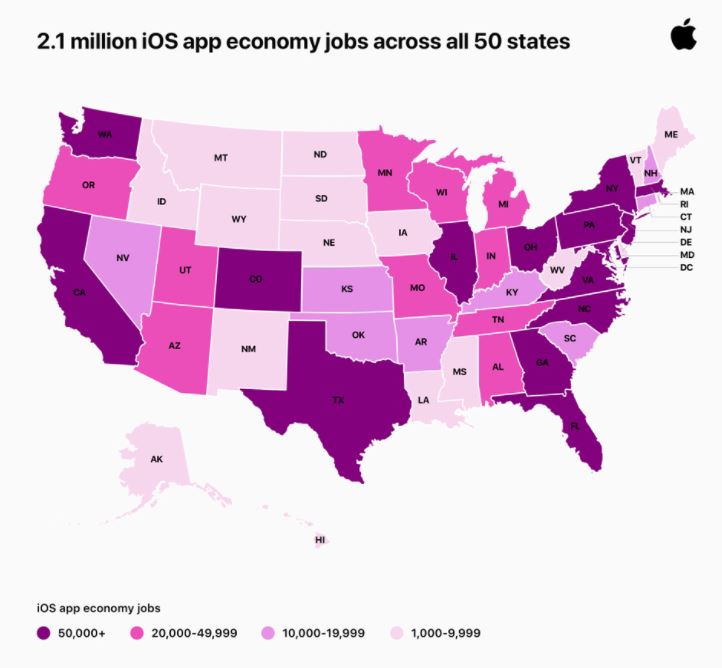 In lieu of this, Apple issued a press release which highlighted that the App Store has amassed over 300,000 jobs in the U.S since April of last year. The iPhone-maker coined that the App Store supports over 2.7 million jobs across the United States, up from 2.1 million from the year before. To bolster its notion, Apple highlighted a small company in Miami called Caribu which had to triple its man force from 4 to 12 to meet demand.

“We’ve had incredible growth in the last year, and we’ve massively expanded our team to meet demand,” says Tuchman. “It means so much to us to not only be able to help connect families and friends at this difficult time, but to be able to provide stable, well-paying jobs to our growing number of employees as well. The App Store has given us a platform on which we can do both.”

In the last year, the iOS app economy added 36,000 new jobs in Texas which is an increase of 30 percent when compared to the year before. Apple deems to further enhance its approach by investing in educational programs and create new opportunities with the Swift Playgrounds, Everyone Can Code, and more programs.

What do you think about the iOS app economy?