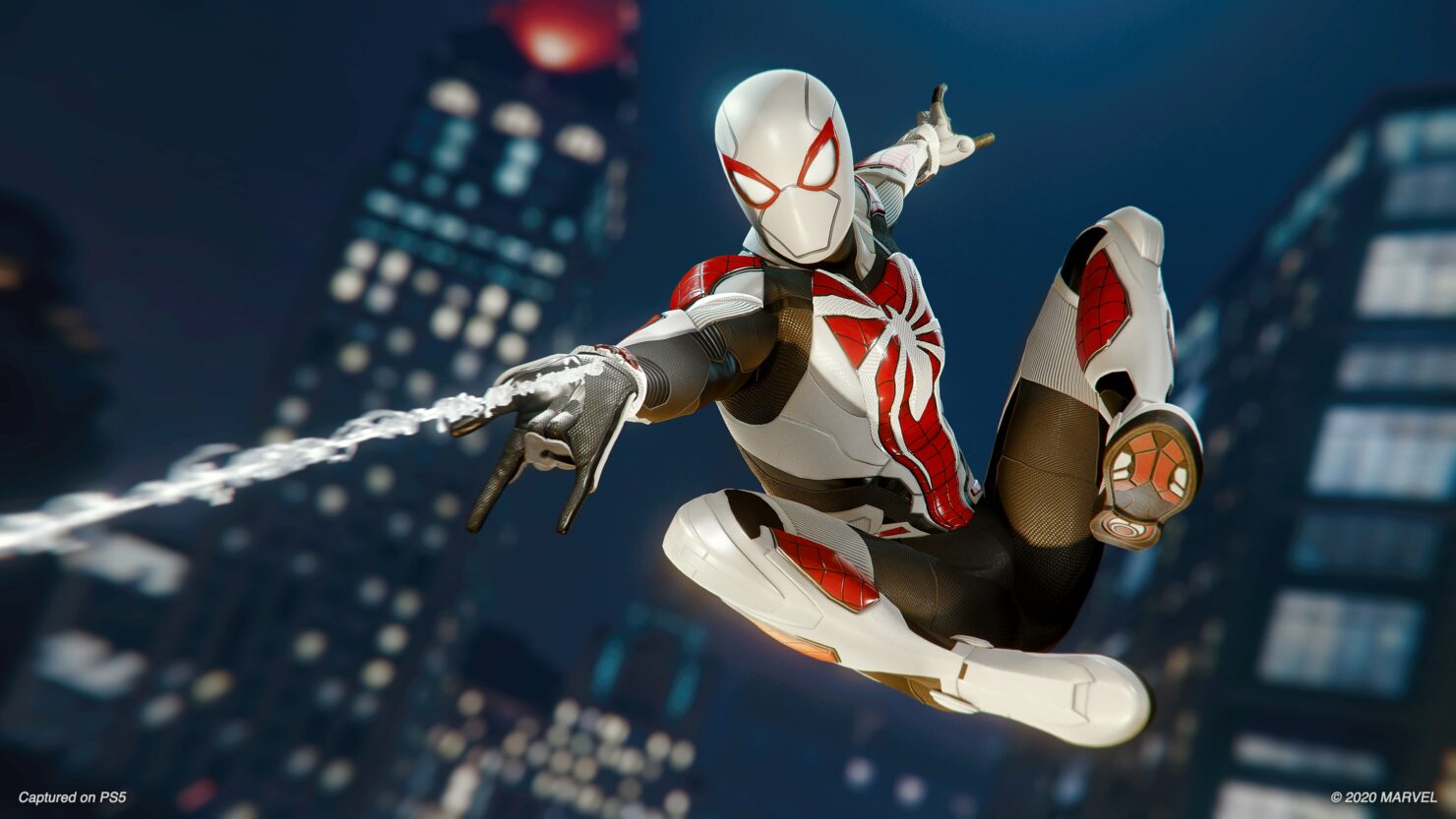 An upcoming Spider-Man PS4 update will allow users to transfer their save data to Spider-Man Remastered on PS5, developer Insomniac has confirmed.

Even since the Remastered version for PS5 was announced, fans have been asking whether they will be able to continue playing where they left off on PlayStation 4. Back in September of this year, Insomniac Games said that PS4 saves won’t carry over to Spider-Man Remastered. Still, following fans' complaints, the developer has now confirmed that a new patch for the PS4 version will allow players to export their save data to Spider-Man Remastered on PS5. In addition to this, the upcoming PS4 update will include 3 additional suits from Remastered.

An exact release date for the Spider-Man PS4 update hasn’t been announced yet, but it’s expected to arrive around Thanksgiving later this month.

"We have heard you - in an upcoming update for #SpiderManPS4, we will add the ability to export your save to Marvel’s Spider-Man Remastered", the tweet from Insomniac reads. "This update will also add the three new suits from Remastered to the PS4 game. We expect to bring you this update around Thanksgiving."

Spider-Man was released for PlayStation 4 back in September of 2018. The game is among Sony’s best-selling PS4 exclusives.

Sony Interactive Entertainment, Insomniac Games, and Marvel have teamed up to create an authentic Spider-Man adventure. This isn’t the Spider-Man you’ve met or ever seen before. This is an experienced Peter Parker who’s more masterful at fighting big crime in Marvel's New York. At the same time, he’s struggling to balance his chaotic personal life and career while the fate of millions of New Yorkers rest upon his shoulders.