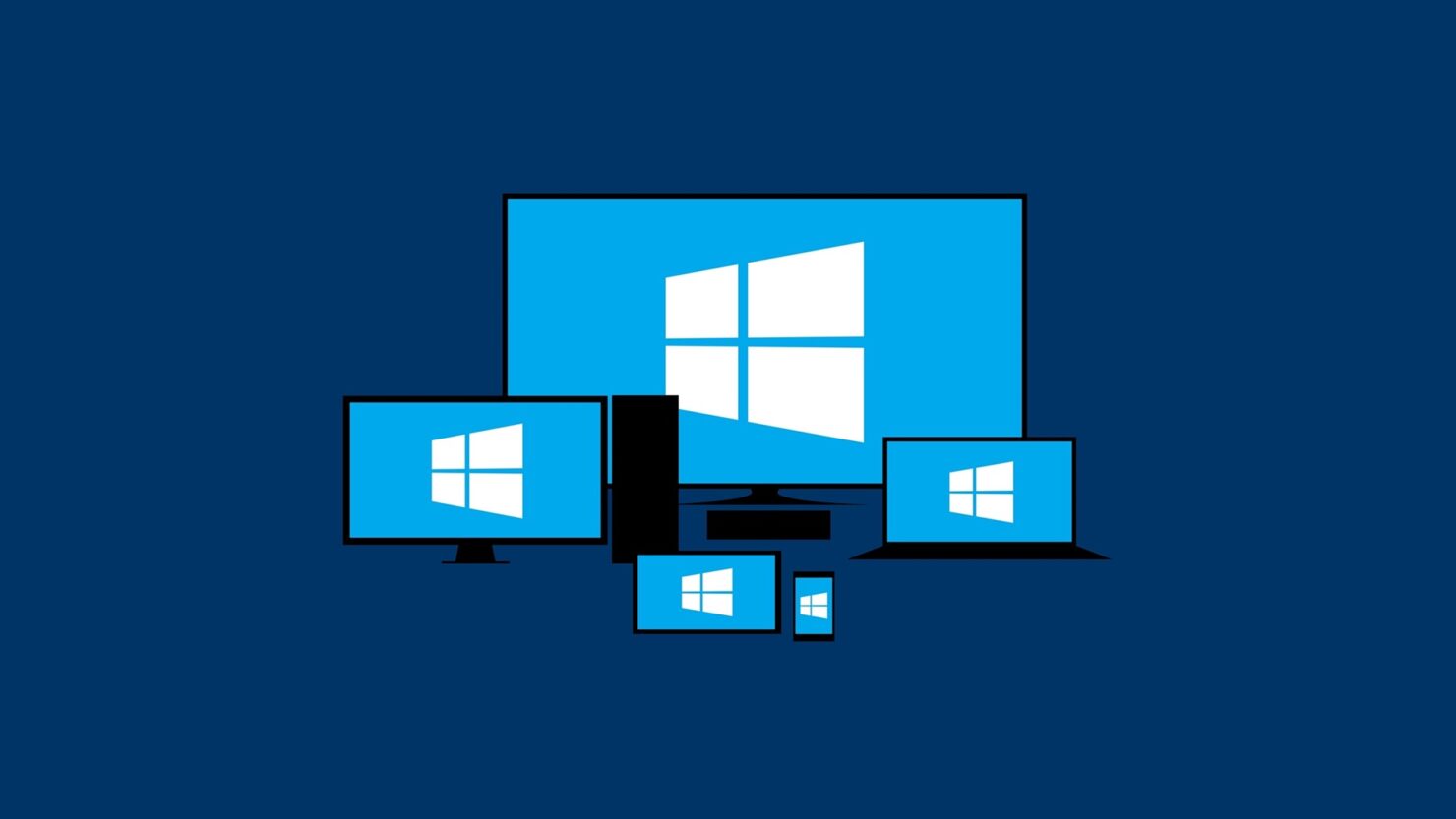 There are times when you really need to measure the speed at which your Windows 10 PC is running. While there may be a few options available for the job, there is one app that does it efficiently. Ookla's Speedtest.net is one of the best and most popular solutions to test your internet speed.

Ookla's Speedtest.net App Is An Efficient Tool To Test Internet Speed On Windows 10

Speedtest.net is a new addition to Windows 10. Even though the company has had a Windows 8.1 app for years, it is a little late to jump on the Windows 10 bandwagon. Nonetheless, the company has done a wonderful job in expanding to the latest firmware from Microsoft. Let's see some more details on Ookla's Speedtest.net app and how does it work.

One of the best things about Ookla's new internet speed testing app is that it gets the job done and in an efficient manner. When you first install the app on your PC running Windows 10, you will see that the app's layout and design looks as if it was designed for mobile devices. This is oddly strange since Speedtest.net is not available on mobile devices. However, the app is not adaptive. This states that the app cannot maximize in size on the PC. 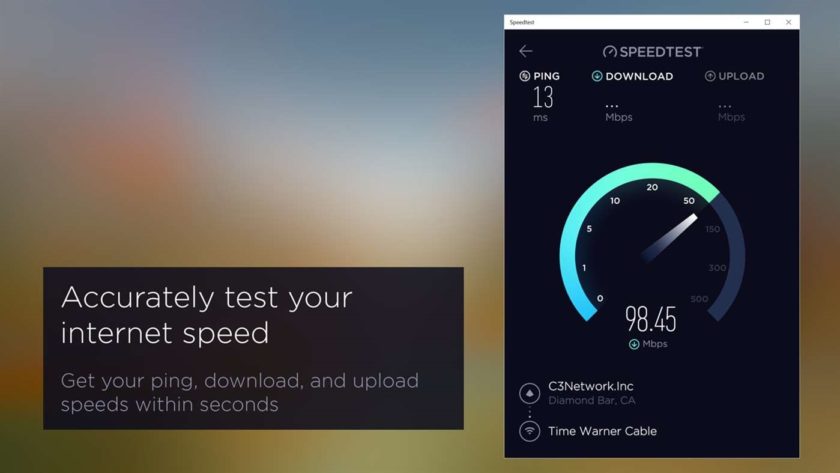 As for the app's design and layout on the whole, it's built pretty well with bold fonts and easy controls. The minimalist 'Go' button tests your Ping, Upload and Download rates. Along with this, it also contains a history of all the internet speed tests you have conducted. The derived results can also be shared with the Windows Share Picker to direct them to either Twitter or Outlook.

Even though the app does not feature additional features built-in, it does its job pretty well, better than most of the internet speed testing apps on the market. If you're already a fan of Ookla's Speedtest.net app and want to see it on mobile devices, there's no word from the company as to when it will be available. However, if the app is designed for Windows 10, it makes perfect sense for the company to move its app to the Windows 10 mobile platform. We already have a few titles there and Speedtest.net will be a welcome addition to the clan.

So if you're interested, be sure to check this app out. As for now, what do you think about Ookla's new Speedtest.net app for Windows 10? Share your thoughts with us in the comments.