London: View from the street of Tesla Motors showroom with multiple luxury Tesla cars inside.

Just a week after Tesla reported that its cash reserves had shrunk by a billion-and-a-half dollars in the first quarter, the company announced that it is taking steps to raise $2 billion through the sale of stock and debt.

Tesla shares jumped after the news broke earlier this morning and ended the day up over 4 percent.

Tesla's to raise $2 billion for "general corporate use" 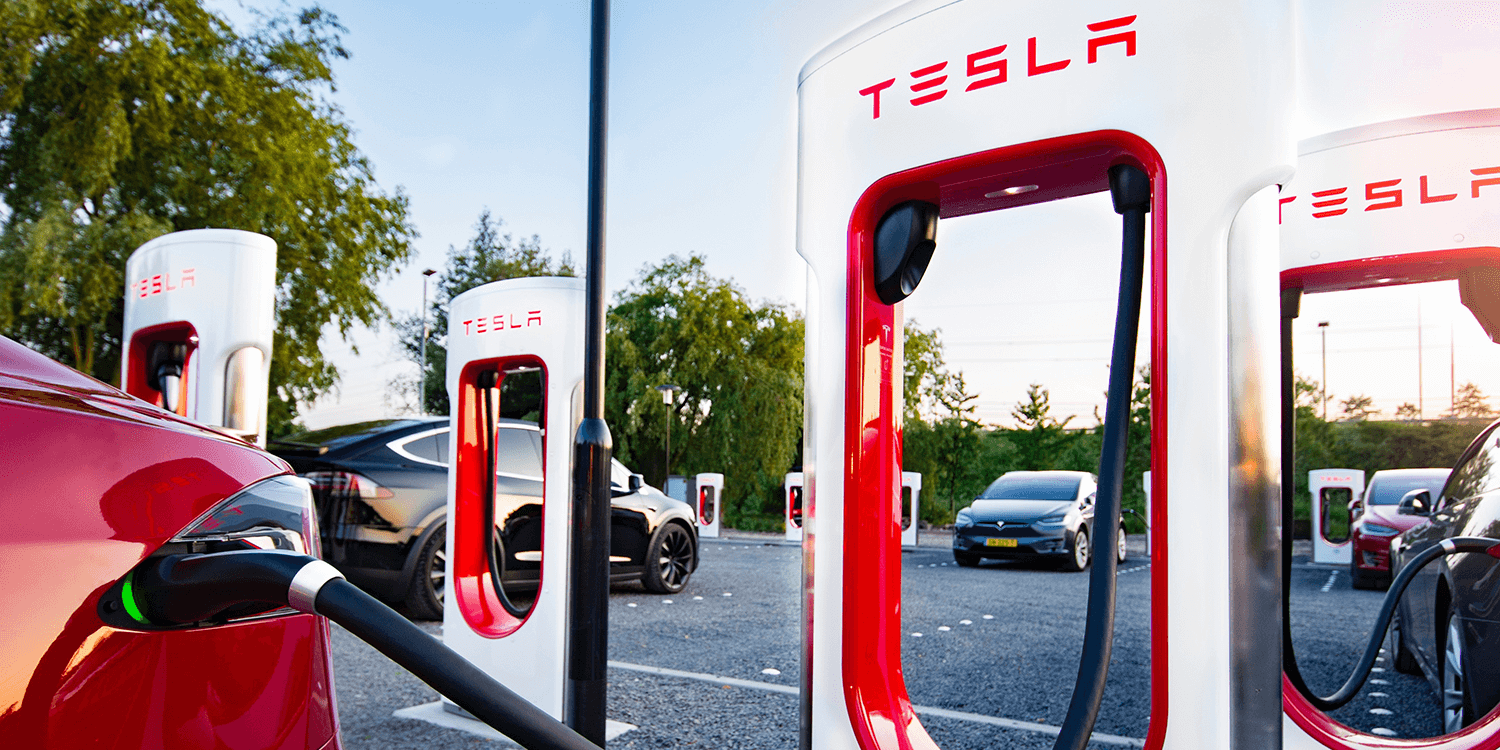 Despite Elon Musk claiming for most of last year that Tesla (NASDAQ:TSLA) was done raising additional funds, the automaker revealed plans to raise almost $2 billion in cash through the sale of 2.7M shares and an additional $1.35B worth of senior convertible notes that will come due in 2024. Musk himself will purchase about $10 million of the $653 million in new stock offered.

Today's announcement isn't surprising considering Musk, on last week's earnings call, said there was "some merit to the idea" of raising additional capital. On the same call the company announced worse-than-expected losses, no doubt made worse by the U.S. EV incentive winding down starting this past January.

Tesla's cash position was further hurt when the automaker was left with no choice but to pay off a $920 million bond in March with cash due to the company's falling stock price.

Its not surprising Tesla is raising more capital and shouldn't be alarming to anyone that's been following the EV-maker for awhile. Tesla only recently managed a few quarters of positive cash-flow and lagging sales, combined with the nearly $1B charge it was forced to take in March just set Musk & Co. back a bit. Daniel Ives of Wedbush Securities thinks its a good thing.

"The company needed to take its medicine and clear the air of the very real investor worries that the company would not having enough capital to meet its debt obligation this November and future [capital spending] needs.", Ives said in a note to investors today.

Tesla should be able to shore things up through the second half of this year. Today CFO Zach Kirkhorn reaffirmed that they expect to deliver 100,000 vehicles in the second quarter and then a further 360,000 or more for the year in total.

CEO Elon Musk discussed what he believes is a major prong of Tesla's future strategy on an investor call today. Actually, not simply a major prong but Tesla's ultimate goal. He said that vehicle and energy storage would pale in comparison to the value self-driving cars will bring to the table. Eventually, Musk believes that entering the autonomous transportation industry will lead to Tesla attaining a half-a-trillion market cap.

I discussed this a bit actually last week in our earnings coverage. Link

If Tesla does indeed roll out a direct to customer platform, this could be hugely disruptive. We’ve seen Lyft go public recently with a valuation of over $30B at IPO, and its larger rival Uber enter the fray soon seeking a valuation of $100B or more. The automaker definitely has the technology to compete against Lyft/Uber and who’s to say that Tesla can’t muscle into this market? Tesla has the brand equity rivaling that of almost any luxury brand, and is a household name at this point. If its platform is released in a mature state, and its prices are competitive, why wouldn’t riders opt to take a super futuristic robotic Tesla to their destination?