Tesla (TSLA) on the Verge of Breaching $1,000 Threshold Amid Optimism Surrounding the Semi and a Wedbush Target Upgrade 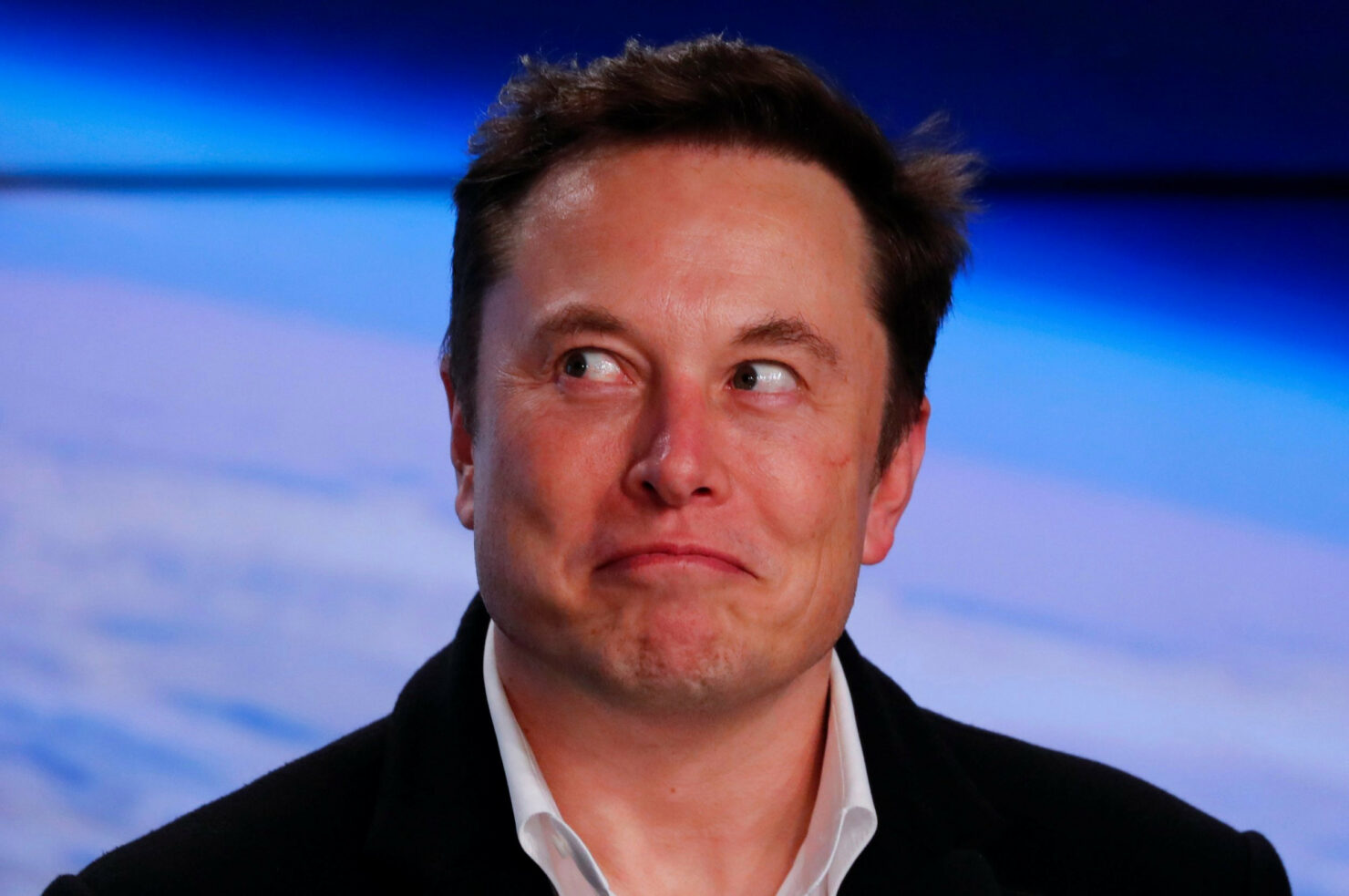 Tesla (NASDAQ:TSLA) is on a relentless roll this week as the stock looks poised to cross the crucial $1,000 psychological level after having formed a fresh year-to-date high on Monday.

A number of conducive factors seem to be acting as a tailwind for Tesla shares, leading to a sustained upward momentum. As an illustration, in an internal email that was leaked today, Tesla CEO Elon Musk indicated that it was high time to gear up the Tesla Semi commercial truck to “volume production” levels. Musk’s tone seems to suggest that the coronavirus-induced hiatus in the Semi’s production ramp-up is now at an end. Tesla CEO went on to note:

“Production of the [Semi’s] battery and powertrain will take place at Giga Nevada.”

In a notable omission, however, Musk failed to specify a precise timeline for the Tesla Semi’s production.

Another factor that has inflated Tesla’s proverbial sails is today’s stock price upgrade by Wedbush Securities. Analyst Dan Ives wrote in his investment note that:

"We believe with demand for Model 3's ramping stronger than expectations in China heading into summer timeframe, the lockdown easing in the US/Europe, and some potentially 'game-changing' battery developments on the horizon (Battery Day likely in late June) that Tesla's stock likely has room to run further."

Consequently, the analyst raised Tesla’s stock price target from $800 to $1,000, with the bullish potential extending up to $1,500. According to Ives, Tesla’s Shanghai Gigafactory is now expected to deliver 100,000 units in 2020, buoyed by a recovery in EV demand in China. Moreover, investors are also eagerly anticipating Tesla’s Battery Day event to gain further insights regarding Tesla’s plans to revolutionize the EV industry. As per an earlier investment note published by the Wedbush analyst on the 22nd of May, the secular growth trend for Tesla in China could add as much as $300 to the EV giant’s stock price amid a continuing increase in the Chinese market penetration over the next 12 to 18 months.

As a refresher, according to China Passenger Car Association (CPCA), Tesla sold 11,095 Model 3 vehicles in China during May 2020, constituting a nearly 300 percent increase relative to the April’s sales tabulation. The continuing sales strength in China seems to be acting as a buffer for the EV giant against weakness elsewhere.

Of course, Tesla’s ongoing rise has also buoyed other EV players. As an illustration, the electric truck maker Nikola (NASDAQ:NKLA) saw its share price jump by an epic 103.7 percent on Monday, essentially doubling within a span of a single trading session. Nikola added another 8 percent on Tuesday. Similarly, Electra Meccanica (NASDAQ:SOLO) – the Vancouver-based manufacturer of electric microcars – saw its share price rise by 53.94 percent on Tuesday, forming a fresh year-to-date high in the process.