Electra Meccanica (NASDAQ: SOLO) Soars Over 50 Percent Following the Recent Surge in the Share Prices of Nikola and Tesla 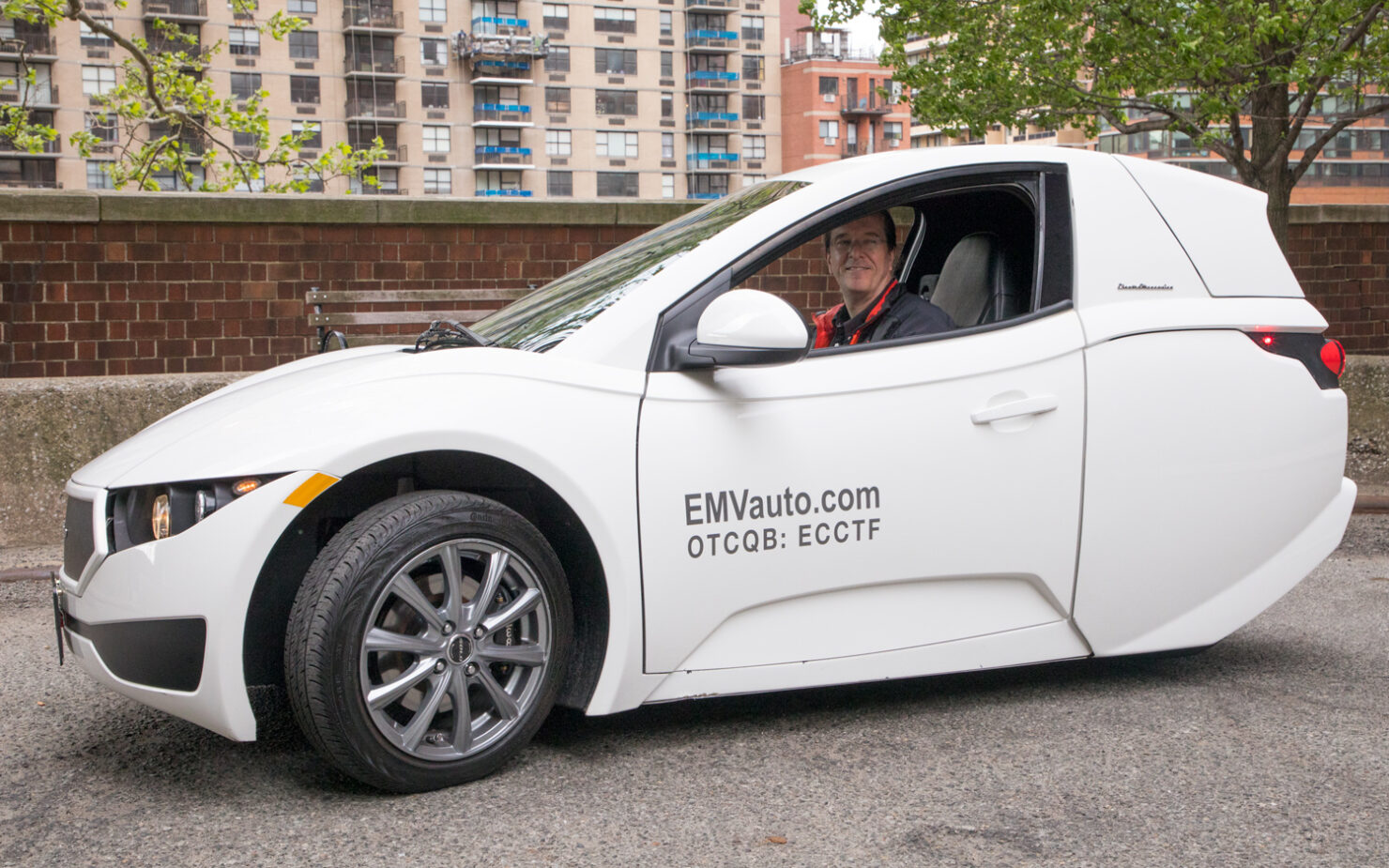 Electra Meccanica (NASDAQ:SOLO), the Vancouver-based manufacturer of electric microcars, appears to be having a field day today. Buoyed by the ongoing rise of Tesla (NASDAQ:TSLA) and the electric truck manufacturer Nikola (NASDAQ:NKLA), the company’s share price has surged to a fresh year-to-date high.

As is the case with a rising tide lifting all of the boats, Electra Meccanica seems to be benefiting from a general surge in the EV sphere. As an illustration, Tesla hit a fresh all-time high yesterday, closing at $949.92. This follows a 163 percent rally in Tesla’s shares from a year-to-date low of $361.22 on the 18th of March. Moreover, Nikola’s stock jumped by an impressive 103.7 percent yesterday, essentially doubling within a span of a single trading session. In the case of Nikola, the scorching rally was prompted by the announcement of an imminent opening of reservations for the company’s much-anticipated Badger electric pickup truck as well as a $700 million cash infusion on the back of the recently concluded merger between Nikola Motors and VectoIQ.

This does not, however, mean that there aren’t any intrinsic factors involved in Electra Meccanica’s share price surge. On the contrary, the company announced on Monday that it has commenced the second phase of its ongoing search for a suitable U.S. manufacturing site. These efforts are being bolstered by the company’s continuing engagement with BDO USA’s Site Selection & Business Incentives Practice. As a refresher, Electra Meccanica is planning to initiate the production of its EVs in the U.S. so as to meet the rising demand for electric vehicles in the country. The step would also allow the Canadian company to sidestep tariffs and leverage the local logistics infrastructure. The company expects to disclose its final choice of the manufacturing site before the end of 2020.

Of course, Electra Meccanica’s recent financial performance has also played a role in boosting the sentiment around the stock. As an illustration, the company’s revenue increased by 20 percent on an annual basis to CAD$116,813 in Q1 2020. Moreover, its net loss for the applicable quarter narrowed to CAD$1.9 million from a loss of CAD$20.7 million in Q1 2019.

It should be noted that companies such as Electra Meccanica or Richard Branson’s Virgin Galactic are pure sentiment plays, hardly meriting their hype on the basis of conventional financial metrics such as revenue, cash flow, etc. For instance, Virgin Galactic (NASDAQ:SPCE) saw its shares more than double over an eight-day winning streak, hitting a high of $42.49 on the 20th of February 2020. That rally was fueled by expectations of Virgin Galactic unleashing a new age of suborbital spaceflights, allowing people to zip across continents at hypersonic speeds. In a similar vein, investors seem to be pricing Electra Meccanica’s promising growth potential given that EVs are expected to constitute over 30 percent of all passenger vehicles in the U.S. by 2040. Nonetheless, it remains to be seen whether this hype is sustainable.