Is Tesla (TSLA) About To Reverse Its Position on LiDAR Tech After an Equally Dramatic Flip-Flop on Bitcoin (BTC)? 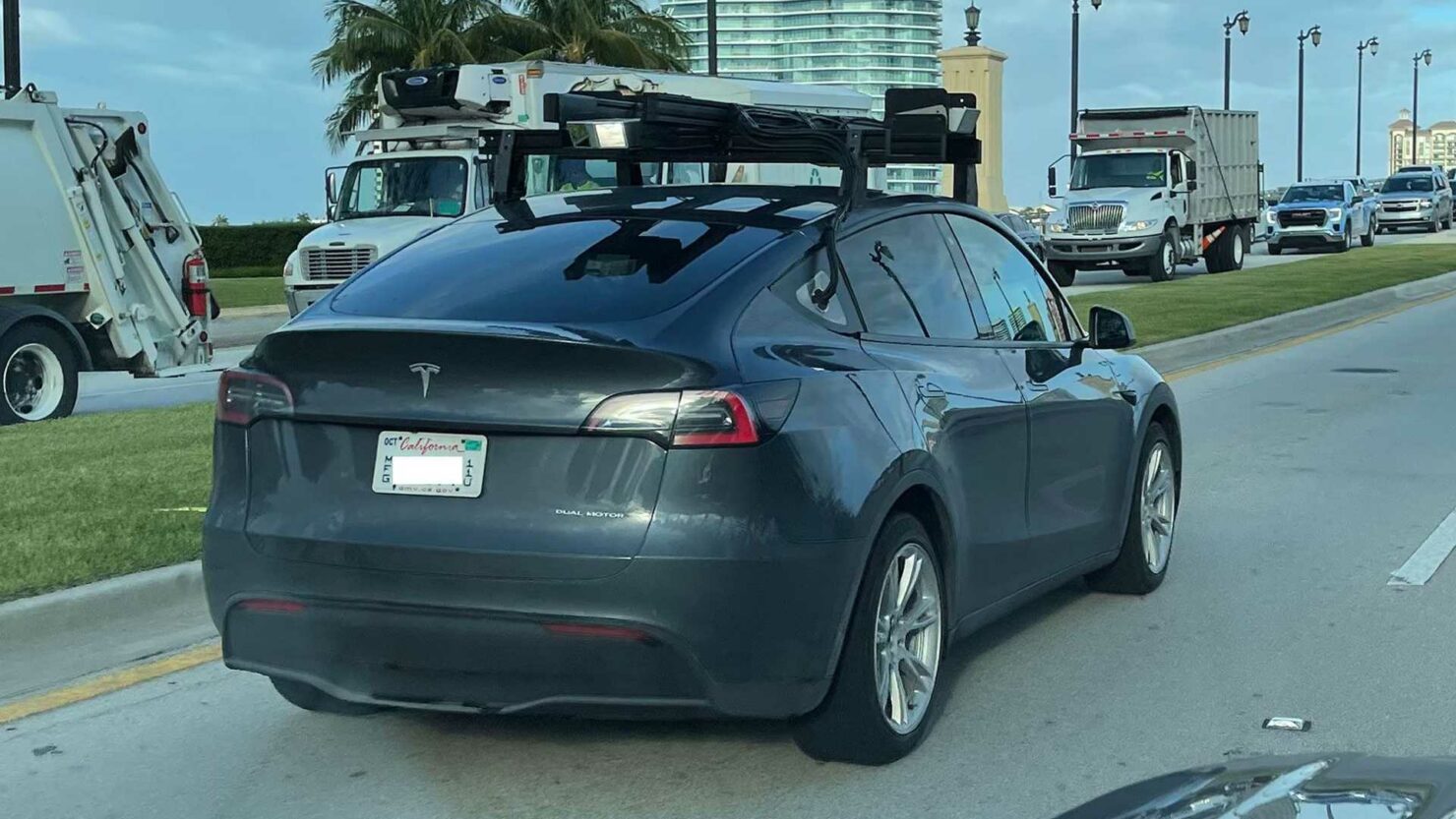 Tesla (NASDAQ:TSLA), the world’s largest EV manufacturer, has remained one of the most ardent critics of LiDAR tech, with its mercurial CEO Elon Musk terming the nascent technology a “crutch” and a “fool’s errand.” Well, this sentiment appears to be on the verge of a major change now.

According to a report by InsideEVs, a Tesla Model Y in Florida was recently seen with what appears to be Luminar’s (NASDAQ:LAZR) H LiDAR sensor (formally known as the Hydra) mounted on the roof. Of course, this is not the first time that these LiDAR sensors have been spotted on Tesla EVs, with one such instance occurring back in June 2020.

While it is not yet clear whether these instances represent isolated testing or part of a broader policy change at Tesla on LiDAR tech, what is clear is that the EV manufacturer’s famous Autopilot is going through a rough patch. Consumer Reports engineers made waves back in April when they revealed that the Autopilot system could be tricked relatively easily into believing that the driver’s seat was occupied. This report came a short while after a fatal crash in Texas where the first responders alleged that no one was sitting in the driver’s seat. Investigators did eventually conclude though that the Autopilot could not have been engaged in that incident. Additionally, this month two traffic police officers were hit by a Tesla EV in China. Although it is unclear whether the Autopilot was engaged in the accident in China, the overall trend is murky. Of course, with millions of Tesla EVs already on the road, accidents are bound to happen. However, it is the capability of the Autopilot that remains the true variable currently.

Coming back to the topic at hand, the market seems to believe that some sort of partnership between Tesla and Luminar may now be in the works. As an illustration, Luminar shares are currently up over 10 percent in early morning trading. The Hydra is a full toolset involving either a single or multiple LiDAR sensors, with a resolution of up to 200 points per square degree and a 120-degree field of view. These sensors also boast high data fidelity, with a 1cm range precision. Nonetheless, it should be noted that Luminar’s LiDAR sensors use Time of Flight (ToF) or pulses to detect objects. On the other hand, a Frequency Modulated Continuous Wave (FMCW) sensor, such as the one developed by Aeva (NYSE:AEVA), sends out a continuous laser beam and measures speed instantaneously via Doppler shift.

Of course, should Tesla eventually transition to LiDAR tech, it would mark a significant reversal from its earlier dismissive position. Such a change is not without recent precedent though. Tesla had spurred a major rally in the crypto sphere earlier this year by deciding to accept payment for its EVs in Bitcoin (BTC) and disclosing a $1.5 billion stake in the leading cryptocurrency. However, this bonhomie was only short-lived, with Elon Musk criticizing the Bitcoin network’s energy consumption and then using it as a precursor to reverse Tesla’s endorsement of this novel payment medium in May, precipitating a major correction in Bitcoin’s price.