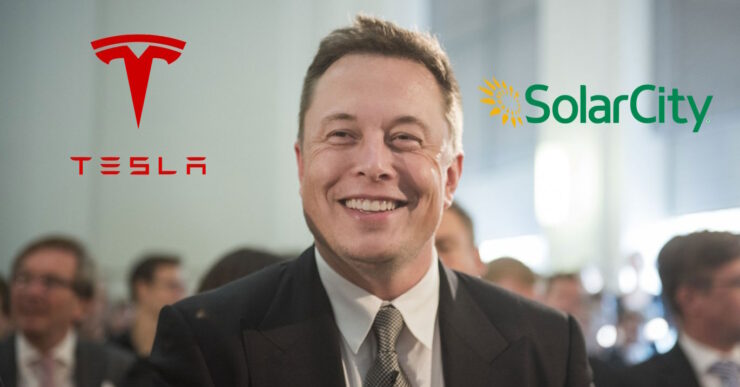 Those of you who follow the news from the tech world will probably know the acquisition of SolarCity by Tesla that happened this week. The acquisition was for $2.6 billion and to celebrate it the company has announced a new mega solar energy project. The project is to wire up the whole island of Ta’u in the American Samoa. This island previously ran on diesel-powered generators and Tesla aims to provide “nearly 100 percent” power to the island. This will all be a part of Tesla’s mission of providing clean energy and reducing the planet’s carbon footprint.

Tesla is aiming for a cleaner and better future

Over the past year Tesla has installed a microgrid of solar-energy panels and batteries on the whole island and these will be able to provide energy for all the 600 residents of Ta’u. This project intends to show off the usefulness of the acquisition of SolarCity by Tesla and may be a sign for those who believe that this acquisition will not fare well for Tesla.

The microgrid that was installed has 5,328 solar panels from SolarCity and Tesla and also comprises of 60 Tesla Powerpack Batteries for storage. It can still be argued that acquiring SolarCity is a very risky move in itself for Tesla, but Elon Musk has been known for taking many risks in the past too. SolarCity already has a lot of debt and it is nowhere near profitable (incurring an average loss of $5 on each sale it makes). But Musk is pretty happy and he describes the acquisition as "blindingly obvious", something that would further aid his “Master Plan” of making and storing clean energy for the future.

The benefits of the acquisition can be seen from the project in Ta’u. The funding of the project was done by American Samoan and US authorities (including their Department of Interior which is responsible for conservation of natural resources). Tesla aims to end the island’s use of around 109,500 gallons of diesel per year. This fuel is used by one generator to power the island and the aim is offset the total cost of this fuel including the cost of shipping it in.

Tesla made this statement in a blog post, "Factoring in the escalating cost of fuel, along with transporting such mass quantities to the small island, the financial impact is substantial," 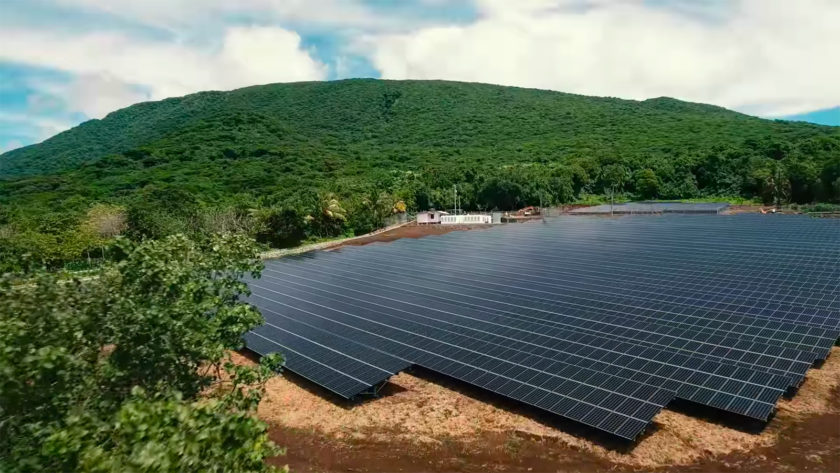 The solar panels on the Island of Ta'u.

Lessening the carbon footprint one step at a time

The island will remain powered for three whole days even without sunlight with the help of the microgrid and its full capacity will be recharged within seven hours. This is a great initiative overall and this will surely help reduce the environmental impact that fossil fuels have had on our planet.

“This project will help lessen the carbon footprint of the world," local resident Keith Ahsoon said in a Tesla blog post. "Living on an island, you experience global warming firsthand. Beach erosions and other noticeable changes are a part of life here. It’s a serious problem, and this project will hopefully set a good example for everyone else to follow." 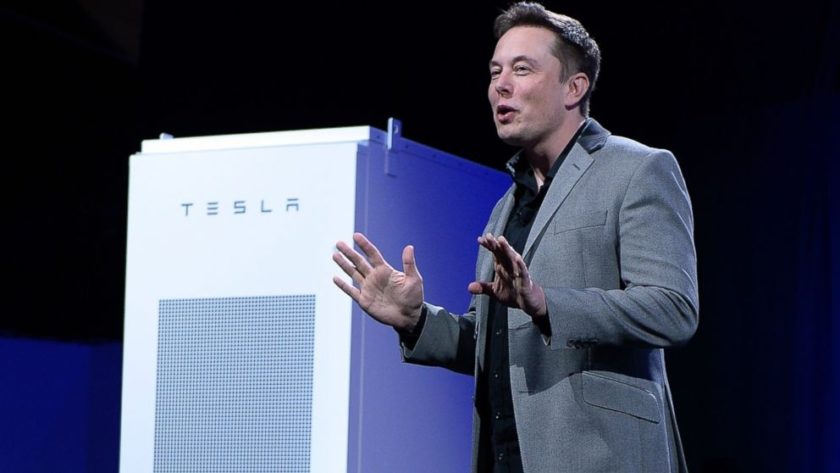 From local businesses to hospitals and the police, everyone in Ta’u will be using solar power. This is one great step towards cleaner energy; we hope more of these microgrids can be implemented around the world. Do let us know your views on this in the comments below, we value your feedback.

See this video by SolarCity for more info: