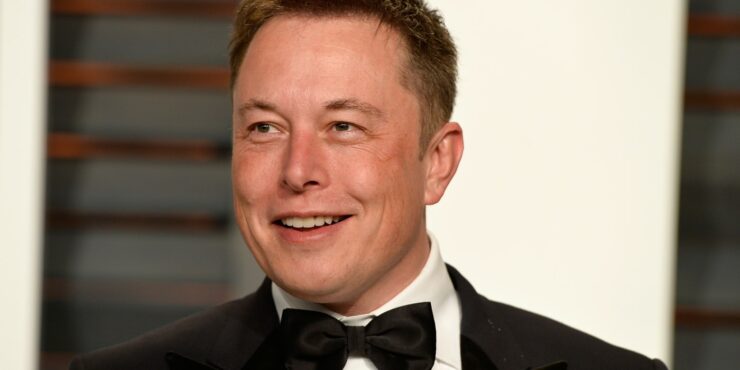 Electric vehicle and renewable energy products manufacturer Tesla Inc (NASDAQ:TSLA) released its earnings results for the first quarter of the fiscal year 2020 earlier this week. The company posted positive net income despite the majority of Wall Street analysts betting against it, and as a result, its stock price jumped in aftermarket trading. Since Tesla posted its earnings on the 29th of April, the company's share price jumped from $800/share on the close of trading that day to $855/share on trading open on the next day.

Perhaps after keeping this jump in mind, Tesla's chief executive officer Mr. Elon Musk took to Twitter today to comment on the company's share price. In a series of tweets that ranged from the executive commenting on the current lockdown to the fact that he believes that Tesla's share price is too high.

At the start of trading today, Tesla's shares were trading at $755/share before they jumped to $770 minutes afterward. During the time that elapsed between 9:35 am to 11:15 am Eastern Time, the price fluctuated to stand in at $760.82. This, it would appear, would be the last time that it would stay above $750, as Mr. Musk took to Twitter to comment on his take about the company's current market value.

At precisely 11:11 am, Musk posted on Twitter that, "Tesla stock price is too high imo". Within minutes. the share price that was standing at $760 on 11:15 am dropped to the day's low of $702 on 11:40 am, losing roughly 7% of its value within minutes. Taking a bird's eye view of the entire situation, one cannot help but speculate that Tesla's C.E.O himself has pushed his company's share price down, after posting a flurry of tweets that shared controversial views on the current lockdowns in place inside the United States.

Today's tweet comes after a succession of tweets made by the executive who expressed his displeasure about the current lockdowns in place inside the United States. Mr. Musk believes that the lockdowns are a violation of fundamental American freedoms, and he has demanded on the social media platform that the American public should have its freedom back as soon as possible.

Mr. Musk has also hinted at the possibility that perhaps the number of deaths from the coronavirus that have been reported inside the United States are inflated. Whether he is correct is uncertain, but daring to wager our opinion on the matter would suggest that perhaps the executive needs to be sensitive about the loss of life that is currently taking place in the U.S.

A shutdown of Tesla's Fremont Gigafactory has created a double whammy for the company, which should be hoping to target the Chinese electrical market more aggressively than it had previously would have wanted to, following the massive reduction in global purchasing power due to the coronavirus outbreak. Data from the March quarter suggests that Tesla's inventories have built up during the quarter, and the company itself abstained from providing guidance and chose to promise that it will provide investors with an upgrade at the end of its current quarter.