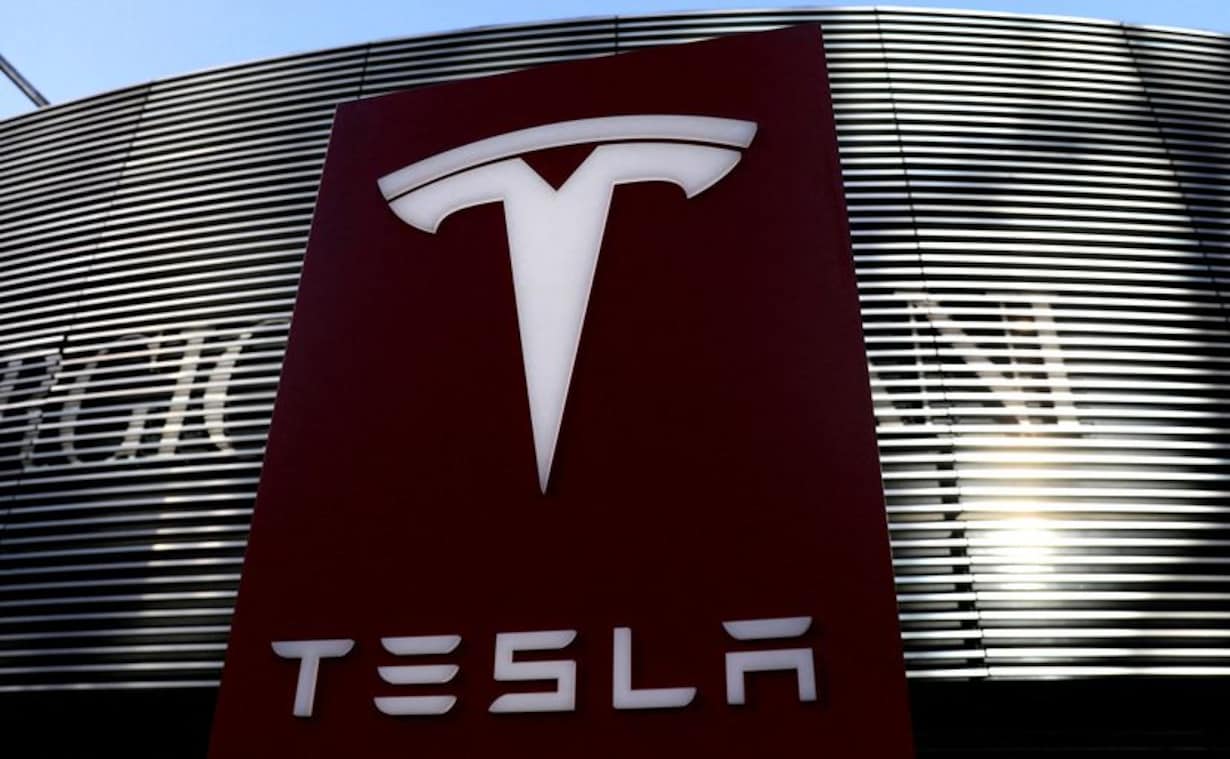 Tesla is aiming to reignite the momentum engine that generated over 1,700 percent gains the last time the company went for a stock split, aiming to compensate for the stock’s dismal performance so far this year, compounded by Autopilot-related travails that seem to be piling up.

To wit, in a Form PRE 14A filed with the SEC moments ago, Tesla has indicated that it will seek shareholder approval at the upcoming annual meeting to increase its authorized number of common shares from 2 billion to 6 billion:

The filing goes on to note:

“The primary purpose of the Authorized Shares Amendment is to facilitate a 3-for-1 split of our common stock in the form of a stock dividend (the “Stock Split”).”

As a refresher, a stock split occurs when a company grants its existing shareholders additional shares based on a pre-approved multiple. In this case, a 3-to-1 stock split will grant three additional shares for each Tesla share held by existing shareholders. At the same time, the stock price is adjusted accordingly so that the overall value of investors’ position is not affected. Consequently, on a theoretical level, a stock split does not affect the portfolio value of investors, with the move entailing only ancillary benefits such as improved liquidity. However, the recent anecdotal evidence suggests that stock splits are, in fact, harbingers of sizable stock price gains. 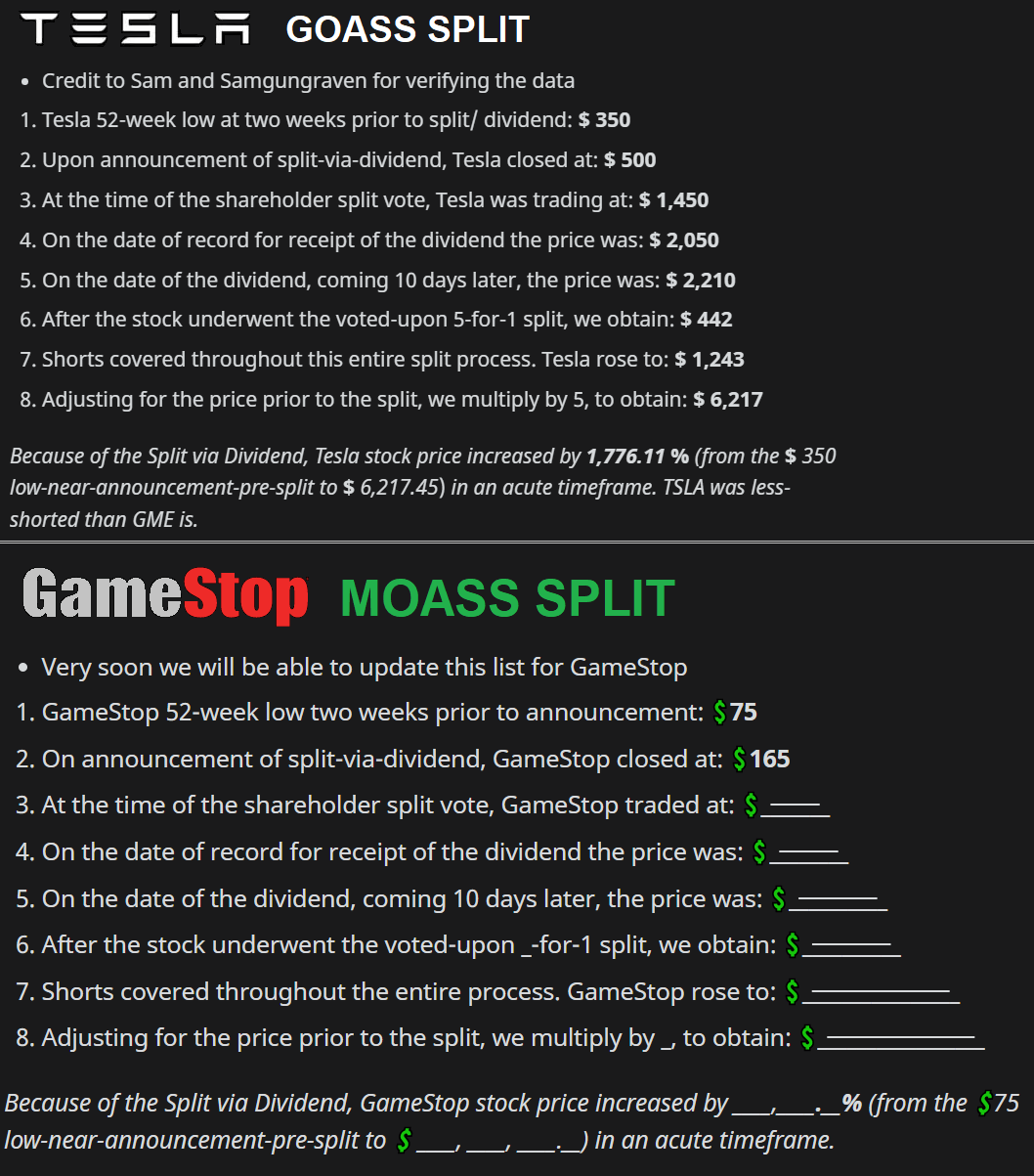 When Tesla last announced a stock split, its shares clocked in gains of over 300 percent between the announcement and the receipt of additional shares. After undergoing a 5-to-1 split, the stock price was adjusted to $442. However, Tesla shares maintained their upward trajectory even after the consummation of this move, with the stock recording an all-time high of $1,243.49 in November 2021, equating to $6,217 in pre-stock split price terms. This entire journey consisted of gains of 1,776.11 percent.

Of course, the last time Tesla instituted a stock split, the market was in a secular bull phase. This time around, the Nasdaq 100 index is in a bear market. Moreover, Tesla shares have recorded losses of over 40 percent so far this year, hammered by the hawkish stance of the Federal Reserve as well as intrinsic factors, including Musk’s Twitter takeover bid that entails the specter of unbridled stock liquidation from the CEO of Tesla to finance this gambit.

Of course, Tesla’s Autopilot-related travails are not helping matters. As an illustration, the NHTSA has now stepped up its ongoing investigation of Tesla’s native ADAS, dubbed the Autopilot, by elevating its preliminary evaluation to an engineering analysis.

Samsung has reportedly signed a deal to supply 5 megapixel cameras to Tesla...

...which is a bit weird, considering Musk has spent the last six years saying the current 1.2 megapixel cameras were sufficient for Level 5 autonomous driving.https://t.co/cgHXemYj5u

In another significant development on this front, Tesla is now gearing up to procure 5-megapixel cameras from Samsung for its Autopilot. This is important as Musk has reposed confidence in Tesla’s existing 1.2-megapixel cameras on multiple occasions.

Will the latest stock split move by Tesla prove to be a harbinger of sizable gains or be classified as a dud? Let us know your thoughts in the comments section below.