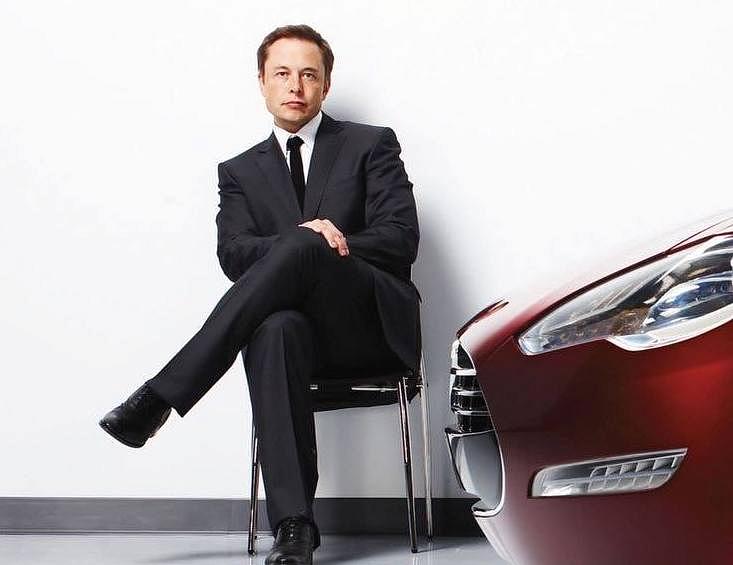 The world’s richest person is all set to acquire one of the most potent social media platforms in the world, heralding substantial near-term pain for Tesla (NASDAQ:TSLA) investors but paving the way for geometric growth in the EV giant’s marketing reach.

As most of our readers would know by now, the CEO of Tesla has reached an agreement with Twitter’s board to take the social media platform private at $54.20 per share, equating to a price tag of around $44 billion.

Of course, Musk was only able to steer Twitter’s board toward a conducive agreement after he had managed to line up $46.5 billion in financing for the buyout offer, divided between a $21 billion equity financing commitment from Musk himself and $25.5 billion in loans. Of course, with no other liquid assets that approach the quantum of funding required, Musk will only be able to cough up $21 billion by liquidating a part of his sizable Tesla stake.

Back in early November 2021, Elon Musk had commissioned a Twitter poll on whether he should liquidate 10 percent of his Tesla stake to finance over $11 billion in tax liability for the year. With the result of the poll heavily tilting in favor of liquidation, Musk then proceeded to sell in excess of 13.5 million Tesla shares over the next two months, netting around $14.1 billion in the process.

Although Musk’s overall voting power on Tesla’s board remained unaffected by this liquidation exercise, the stock price was an entirely different matter. As an illustration, between early November and late December 2021, the stock registered a loss of over 26 percent.

This brings us to the crux of the matter. With Musk expected to embark on a much more potent liquidation spree this time around to fund his buyout of Twitter, Tesla shareholders should brace for a prolonged swoon in the stock price. Crucially, unlike the relatively benign macroeconomic outlook in late 2021, today’s panorama is beset by a hawkish Federal Reserve bent on taming soaring inflationary impulse by hammering risk assets to reduce the wealth-effect pervading throughout the US economy. This, at least theoretically, should help to curb the US consumers’ spending, thereby setting the stage for gradual moderation in the ongoing inflationary impulse.

Consequently, given the backdrop of macroeconomic headwinds, the precipice for Tesla’s stock price is likely to be much higher and the fall much more painful.

On the bright side, Tesla is one of only a handful of companies that is supply-constraint and not demand-deprived. With the company continuing to expect to grow its annual deliveries by at least 50 percent for the foreseeable future, Tesla shares retain a powerful secular growth tailwind as a crucial bulwark against the coming flood of volatility.

I try to avoid overly commenting on news of the day, but a few people have asked me via email and text why Elon is buying Twitter. I just copy/paste these four semi-serious reasons:

The following observation in the Twitter thread above caught our attention:

4) He's buying it because it's his main advertising channel, where he promotes Tesla. Given that he spends zero on ads, and GM spends $4b/yr, buying Twitter is like 11 years of pulled forward marketing spend. Expect Hotmail style taglines -- Try Tesla -- on all Tweets in future.

As another manifestation of the upside potential emanating from Musk’s Twitter takeover, Tesla is now likely to expand its marketing outreach exponentially at a relatively low cost. As described in the tweet above, General Motors currently has an annual marketing budget of around $4 billion. If we adopt this metric as a benchmark for annual marketing expenditure in the auto sector and assume that Tesla would now be able to extract at least $4 billion of marketing tailwind per annum from Musk’s acquisition of Twitter, the payback period from this measure alone computes at less than 12 years. This is, of course, a huge windfall.

Do you think Tesla shareholders will benefit in the long run from Musk’s takeover of Twitter? Let us know your thoughts in the comments section below.