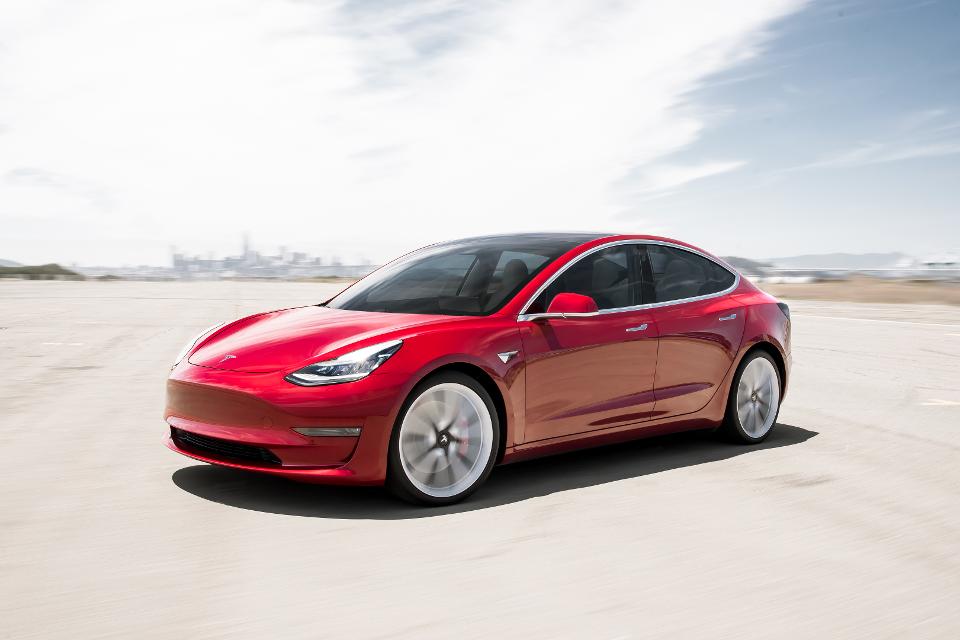 The German ridesharing service provider Free Now, a joint venture between BMW (ETR:BMW) and Daimler (ETR:DAI), has ordered dozens of electric vehicles (EVs) from Tesla (NASDAQ:TSLA) as it seeks to expand its fleet in Europe.

According to a report in Germany’s Handelsblatt on Wednesday, Free Now has ordered 60 Tesla EVs for the city of Hamburg. However, the company has not provided details regarding the model of those EVs.

This development comes as Tesla EVs are growing increasingly popular among taxi service providers due to their lower operational costs and reduced environmental impact. Last month, a taxi company based in the German city of Düsseldorf ordered 50 Model 3 vehicles from Tesla with each EV costing €45,000, thereby, bringing the order’s aggregate amount to €2.25 million. Additionally, Tesla EVs have been procured recently by taxi companies in Netherlands, Sweden, Norway, and the U.S. too where the Columbus Yellow Cab bought 10 Tesla Model 3 vehicles back in August 2019.

It should be noted that Free Now, despite being the product of a joint venture between BMW and Daimler, did not procure EVs from either BMW or Mercedes-Benz. An important contributing factor for the firm in pursuing Tesla EVs may be the current lack of alternatives that are suitable for a taxi company. However, in an important caveat, Tesla also plans to enter this sector through its much-hyped “Tesla Network” service.

Yesterday, Tesla became the most valuable U.S. car company ever as it surpassed Ford’s (NYSE:F) all-time high market capitalization reached back in 1999. Today, the EV manufacturer has reached another record high. As of 12:02 p.m. ET, Tesla’s stock price is hovering around $479.10 – a new intraday high – corresponding to a market capitalization of $86.36 billion.

Some of the factors buoying this rally include the ahead-of-schedule completion of Tesla’s third Gigafactory in Shanghai, a sustained uptick in shipping volumes and a reduction in tensions relating to the U.S. – China trade war. The latter continues to be a significant catalyst for this rally as China is the world’s top market for EVs and episodes of degradation in the U.S. – China relations tend to be characterized by Chinese consumers eschewing American products in favor of local ones. Another impetus may be coming from the company’s ongoing efforts to transition from Model 3 to the Model Y as the next top-line growth driver.

Tesla is planning to build at least 500,000 vehicles in its Shanghai factory by the end of the second quarter of 2020. If these efforts pan out, investors should be looking at bumper quarterly results ahead.