On the Saturday 24th of June 2017, I wrote a piece asking if the Tesla (NASDAQ:TSLA) short play was about to come good (you can read that here). Some on Twitter questioned the lack of a price target in my piece and perhaps I should have made clear that this was more of a directional call as opposed to a detailed valuation of the company. Funnily enough, anyone who bought some puts on Tesla on the back of that article would’ve probably watched with glee as the stock collapsed almost 20% in the subsequent week and a half from a peak of over $380 down to a little over $308. Keep in mind though, this is still a company with a market cap of about $50 billion, despite never having made a profit…

Since then, we’ve been following the company at a somewhat more intense level of coverage, helped by the recent addition of the excellent Shaun Williams to the Finance team here at Wccftech, but what have we seen since that date? A relatively dramatic series of peaks and troughs, based on statements from its charismatic CEO Elon Musk, subsidy decisions in faraway lands, Trump Tweets, Autopilot crashes, Californian investigations and Chinese market liberalisation. All set against the backdrop of being one of the most shorted companies on the Nasdaq, but where does the company sit today?

Tesla Fundamentals – Still a No Show

Markets are crazy these days. Fortunes can be made or lost betting on the next tweet from President Trump. Trade wars, Russian sanctions, Syrian air strikes, North Korean nukes, interest rates, net neutrality, facebook data scandals and amazon’s abuse of the USPS all combine to make markets some of the most volatile they’ve been in a long time. Against all this, there are still some people who are looking at companies with a view on the real story on the ground and a lot of them have bet against Tesla. Profitability is nowhere to be seen, production ramps are slow, painful and behind schedule, a cash raise is still a distinct possibility and the market still seems to be intent on shorting it heavily while analyst consensus puts the company at slightly underweight. 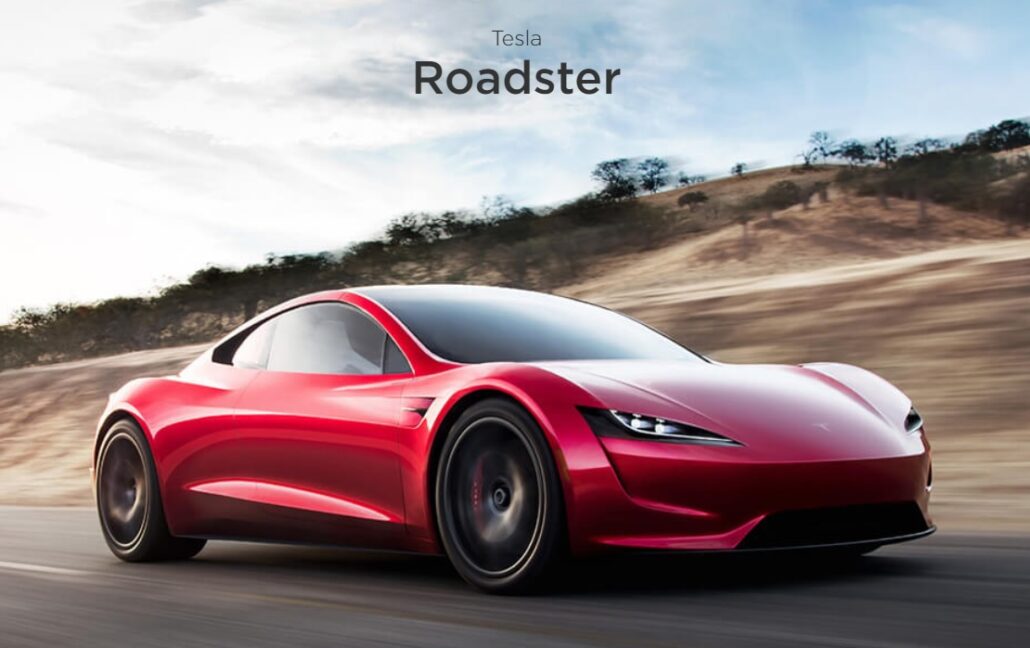 Morgan Stanley this week implied that the company may be on the heavier end of the “too big to fail” scales, with a US workforce creeping towards 40,000 and a surge in hiring as the company puts more funding into humans and scales back some of the automation aspects of the Model 3 build out. Auto jobs are estimated to support other jobs in the US economy at a ratio of up to 1:7 which obviously led to the US government auto maker bailouts during the financial crisis. Nobody is suggesting that Tesla is on the scale of GM, which peaked at about 350,000 employees in the 1980s but it’s still clearly a significant contributor of jobs and economic activity to the US. Even so, a bailout from a Trump government that Musk personally spurned after initially trying to be involved seems difficult to imagine should it come to that. With $230 million of debt coming due in November 2018 and almost another billion in March 2019, this is a critical time for the company.

Given the lack of business fundamentals, it’s natural therefore that the company stock price is jumpy and prone to move significantly at the slightest news which could be taken as a positive or negative. This was visible again yesterday when JP Morgan reaffirmed its underweight rating on Tesla citing upcoming competition from BMW, Mercedes-Benz and Audi in the near future with the stock closing down over 3%. Delve into the JP note a little more however and what do we find? Mercedes will launch 10 electric vehicles by 2022, Audi who has “the most aggressive over the near term” plan with its e-tron car is taking aim at the Tesla Model X. As of today, the e-tron is available for pre-order in the UK with deliveries starting in “early 2019”. These are obviously large, well established car makers which are not necessarily the quickest movers in the world. First mover advantage still counts for something and certainly on the battery technology side, Tesla likely has some technological advantage over many of its soon to be competitors. Even so, 4 years is quite a long time in business and Audi having one car available next year means it is nowhere this year.

Long have there been claims from Tesla. Perhaps none more so than from Elon himself. Prophecies of smooth production ramps, no need for cash raises, unnecessary subsidies and others. Integral to much of the negative activity in the market has been the image of Musk as the boy who cried wolf. Too many times has the impression been given that everything is fine and any problems will be sorted out soon. Now however, we’re starting to see a slightly different rhetoric. The over-promise and under-deliver mantra is still present with the company and its CEO of course, but now there are different things also involved in the mix. Signs that perhaps, Musk is starting to take his responsibility to his shareholders, customers and employees seriously.

Leaked to Electrek this week was an email from Elon to all employees at Tesla. Keep in mind that in a company that large with that much of a spotlight in the market on it, any significant internal communication was always likely to make its way out to the media so it’s likely that it was penned by Musk with that in mind. Even so, it demonstrates a thinking which has perhaps matured slightly. Yes Model 3 production is still behind predicted levels, yes he chooses to focus on the positive of finishing the previous week on 2,250 Model 3s alongside their 2,000 Model S and X cars rather than the fact that they’re still behind on their prediction of 5,000 Model 3’s per week, but underlying this there are some interesting points. 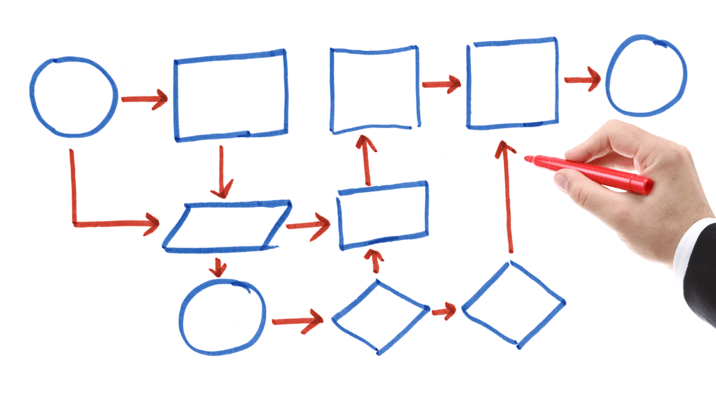 Is the Tesla Process rule book about to get thrown out the window?

Musk seems to be taking a microscopic view of the business now. His surprise (and disappointment) at the number of contractors and subcontractors within Tesla, the finance team having to comb through every single expense worldwide no matter how small and cutting anything without a strong value justification, new expenditures of a million dollars or more, or a set of expenses which may accumulate to over a million in the coming 12 months being put on hold until explicitly approved by Musk himself, recommendations to cut down on big meetings and walk out of them if you feel you’re not adding value, circumventing the chain of command and aiming for a burst build rate of 6,000 Model 3s per week to allow for screw ups anywhere in the global supply chain are all signs of four key things.

It’s an interesting read and I’d encourage all with some interest in the company and its products to have a look. Some of the claims seem unsurprisingly exaggerated and I’m also slightly surprised as it’s usually in the startup and early phases that companies have a razor sharp focus on cost justifications but the double edged sword of cost cutting on poor performing investments and (if they can attain it) proper production ramps in the Model 3 could have a significant effect in turning the red ink on the bottom line a lot less red (and maybe even black!) in the next few quarters.

Ripping up the process rule book may turn things around in the short term, but once the company is on a better course, it will need to figure out how to embed its successful functions. Unlike a lot of new tech companies, Tesla is still firmly embedded in the manufacturing world. Some of those aspects will not go away. But for now, Musk is right to try to refocus the company, its contractors and suppliers for without it, they will all suffer.

Is Tesla a value proposition as things stand today? Absolutely not. Is it heading in the direction that it may actually justify its lofty valuation? For the first time, the answer (in my opinion) is maybe. Here comes that corner, better hope Autopilot can see it…