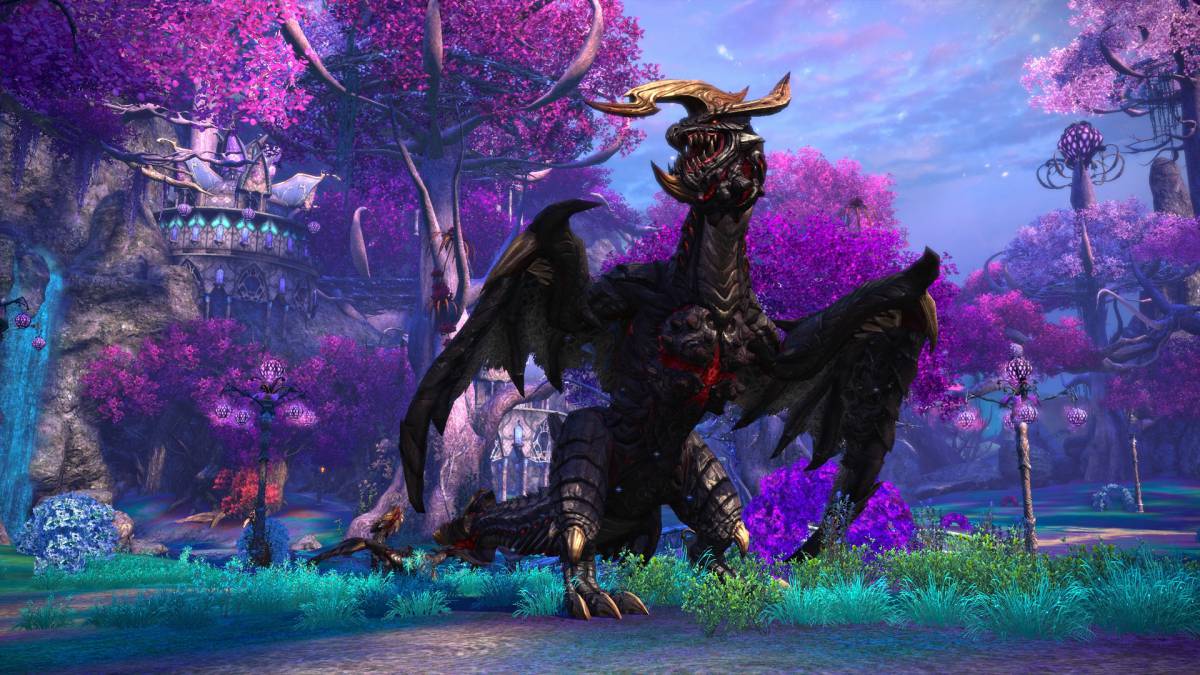 TERA, one of the longstanding MMOs of the decade, has finally announced its end of service. According to the latest news surrounding the subject, the reason behind the closure of the game boils down to a decision by Bluehole Studio as they are no longer able to provide content for the game that will keep users engaged.

Unfortunately, we come bearing bad news: TERA’s developers, Bluehole, have decided to cease work on TERA. After much consideration, the team in South Korea have come to the conclusion that they are no longer able to offer you the exciting and satisfying content you deserve. As the last remaining publisher of TERA, it is with a heavy heart that we must respect Bluehole’s decision, and will also have to shut down the game.

After nearly 10 long years, the TERA legend must sadly come to an end. Together we’ve braved so many of Arborea’s perils, fought valiantly against the argons, made many new friends and gone on countless adventures. We would like to thank you for your loyalty, for accompanying us on this long journey, and for being such an amazing community!

So, what does this mean for the game at the current time? Well, it's still going to be available to play for a short time like any other game that's going through an End of Service doom call. The servers for TERA will be switched off at 10 AM CEST (4 AM EDT) on 30th June 2022. However, not all hope is lost. The development team is still going to run a few permanent events for the game.

TERA had a good run during its lifetime. As mentioned before, this MMORPG has been standing for 10 years and even had its own console release as well. At one point, the game was actually one of the most popular games on Steam. However, it seems like it's time for the development team to move to greener pastures and, as such, the adventures in the land of Arborea must come to an end. TERA is currently available on PlayStation 4, Xbox One, Xbox Series X|S, PlayStation 5, and PC

TERA Coming to Xbox One and Playstation 4 Later This Year

TERA Is the Most-Played MMORPG on Steam