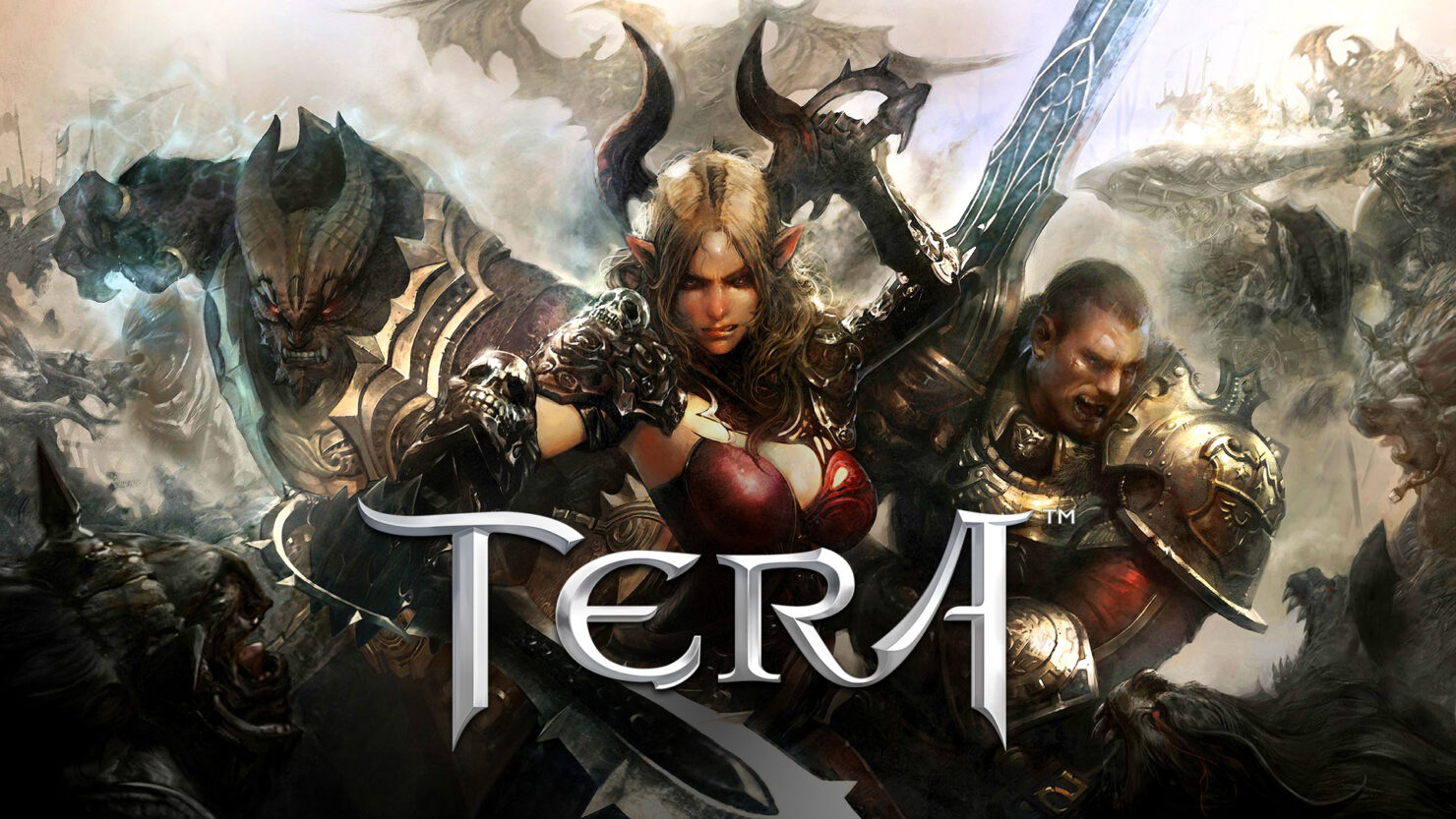 En Masse Entertainment just revealed via press release that the TERA console Open Beta will take place on both PlayStation 4 and Xbox One between March 9th (6 AM PST) and March 12nd (12 AM PST). You'll just have to download the clients from the PlayStation and/or Microsoft Store to access the test. It is unclear at this time where there will be additional TERA console Open Beta tests other than this one, so you might want to participate if you're interested.

TERA’s development team at Bluehole, Inc. has taken great care to adapt the vast world of TERA and it’s best-in-genre action combat to console platforms. We feel the results speak for themselves and we’re excited to get the game in the hands of players during our upcoming Open Beta event weekend. Consoles need a solid MMORPG and TERA is prepared to deliver.

The full release is still scheduled on both platforms for this Spring. As a reminder, TERA (The Exiled Realms of Arborea) was launched as a Free-to-Play action based MMORPG in 2011 for PC.

Developed by Bluehole with the Unreal Engine 3, the game was published in North America by En Masse Entertainment which is now handling the console ports in both North America and Europe.

The game has received several updates and expansions since. However, it's likely that just like in other such cases TERA for consoles will launch at least slightly behind the PC version when it comes to content.