TERA Coming to Xbox One and Playstation 4 Later This Year 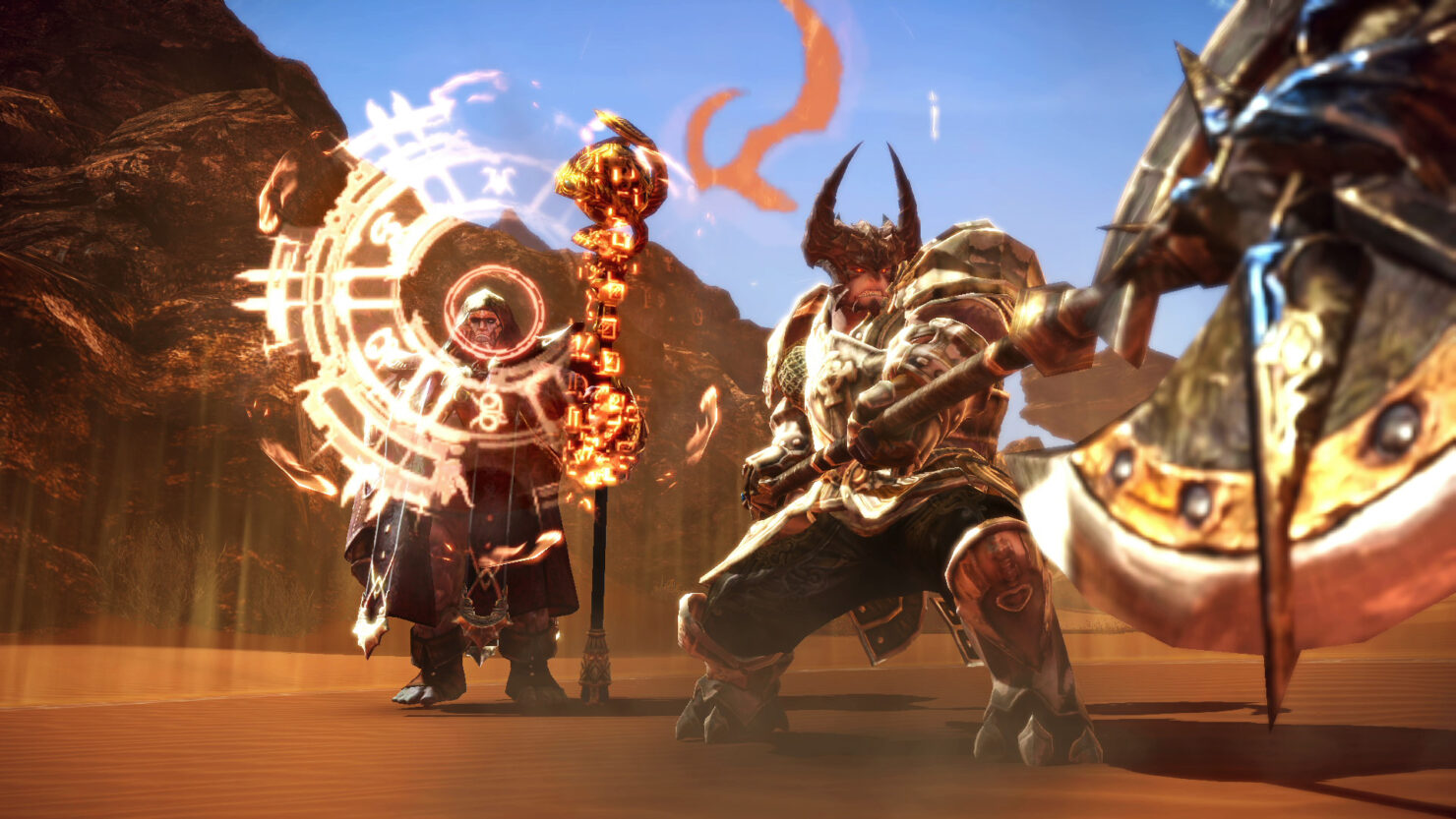 An epic battle comes to console. En Masse Entertainment announced that their flagship MMORPG, TERA, is coming to Playstation 4 and Xbox One.

This fantasy action MMORPG features something called the True Action Combat. It's a real-time and skill-based combat system that focuses on timing and parrying then just skill rotation. There's even gamepad support to make it play more like an action-RPG than an MMO which makes it a good fit for consoles.

At one point, the action-RPG was the most played MMORPG on Steam last year with over 25 million registered players joining the action and no signs of slowing down.

En Masse Entertainment CEO, Sam Kim, talked about bringing the popular PC MMORPG to home consoles and what the new players should expect:

The past five years of TERA have been fantastic. We have an amazing and ever-growing player base on PC and we can’t wait to share the game with a brand new audience on consoles. Everyone at En Masse Entertainment and Bluehole is putting an incredible amount of effort into making sure that console players have the best TERA experience possible, and can enjoy the wide range of content the game has to offer.

The game is coming to PlayStation 4 and Xbox One later this year. En Masse is launching a closed beta you can sign up for right here. PAX East attendees will be able to check out the game on console this weekend for a hands-on. The PC version is available now for the cost of nothing.

Fight beyond the genre’s traditional point-and-click combat systems with enhanced aiming, dodging, and tactical timing to create an intense and rewarding combat experience