Tencent Salvo by the Trump Administration May Severely Impact Tesla, Epic Games, Snap and a Host of Other Tech Companies 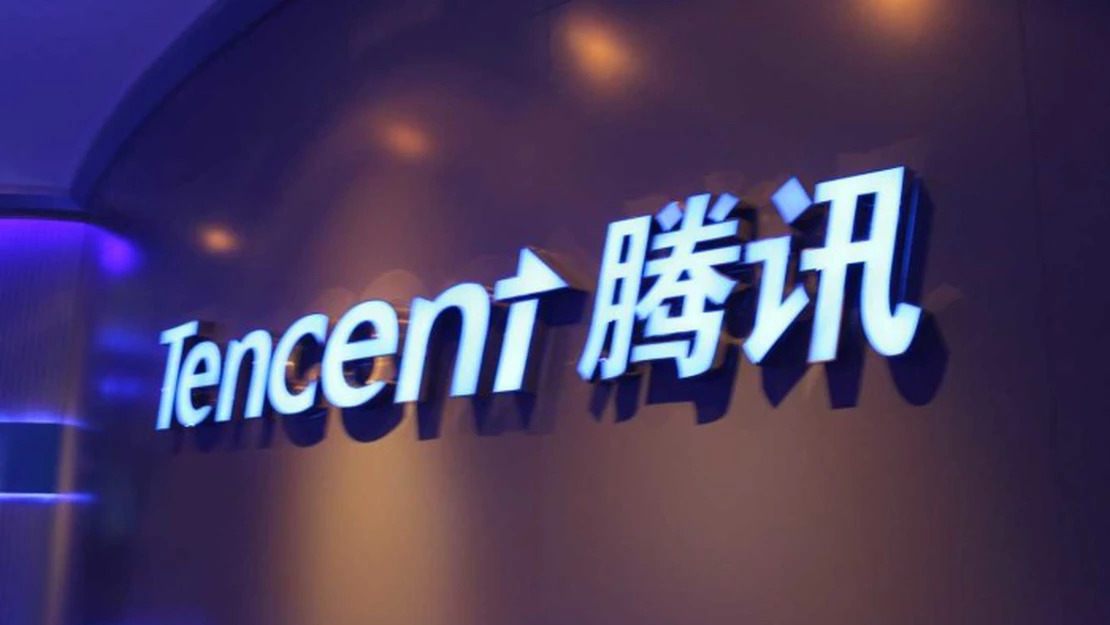 Tencent (HKG:0700), the vast Chinese conglomerate with holdings ranging from the tech sector to the entertainment industry, has now come under a volley as the U.S. and China play an intricate game of one-upmanship that increasingly resembles a Thucydides trap.

As a refresher, just hours ago, the U.S. President Donald Trump signed an executive order that would bar all citizens and U.S.-based entities from transacting or associating with TikTok and Tencent-owned WeChat after the expiration of a 45-day grace period. The order has offered clarity in the case of TikTok by allowing an exemption from this blanket prohibition if it is acquired by a U.S. entity – most likely meant to facilitate the ongoing takeover talks between Microsoft and TikTok. However, the order is much more equivocal when it comes to WeChat and, by extension, Tencent.

“The following actions shall be prohibited beginning 45 days after the date of this order, to the extent permitted under applicable law: any transaction that is related to WeChat by any person, or with respect to any property, subject to the jurisdiction of the United States, with Tencent Holdings Ltd. (a.k.a. Téngxùn Kònggǔ Yǒuxiàn Gōngsī), Shenzhen, China, or any subsidiary of that entity, as identified by the Secretary of Commerce (Secretary) under section 1(c) of this order.”

The executive order is particularly vague when it comes to its scope. Should the Secretary of Commerce, Wilbur Ross, apply an expansive interpretation to the order, all of Tencent’s hefty investments in the U.S. will come under its purview, leading to widespread liquidation.

As an illustration, Tencent bought a 5 percent stake in Tesla (NASDAQ:TSLA) in 2017 for $1.78 billion. Moreover, as per Tesla CEO Elon Musk, Tencent is "an investor and adviser to Tesla". Similarly, the Chinese conglomerate also bought a 12 percent stake in Snap (NYSE:SNAP) back in 2017. Tencent is also a major investor in Reddit, to the tune of around $150 million. It has also invested in Spotify (NYSE:SPOT), Activision Blizzard (NASDAQ:ATVI), and a host of other U.S.-listed Chinese tech companies. Crucially, Tencent fully purchased Riot Games in 2015 and retains a minority stake in Epic Games. As per a tabulation by the publication Motley Fool last year, Tencent holds a stake in as many as 108 companies.

It is hardly surprising, therefore, that investors have reacted viciously to this development. As an illustration, Tencent shares plunged by 10 percent in the aftermath, eviscerating $45 billion from the company’s market capitalization.