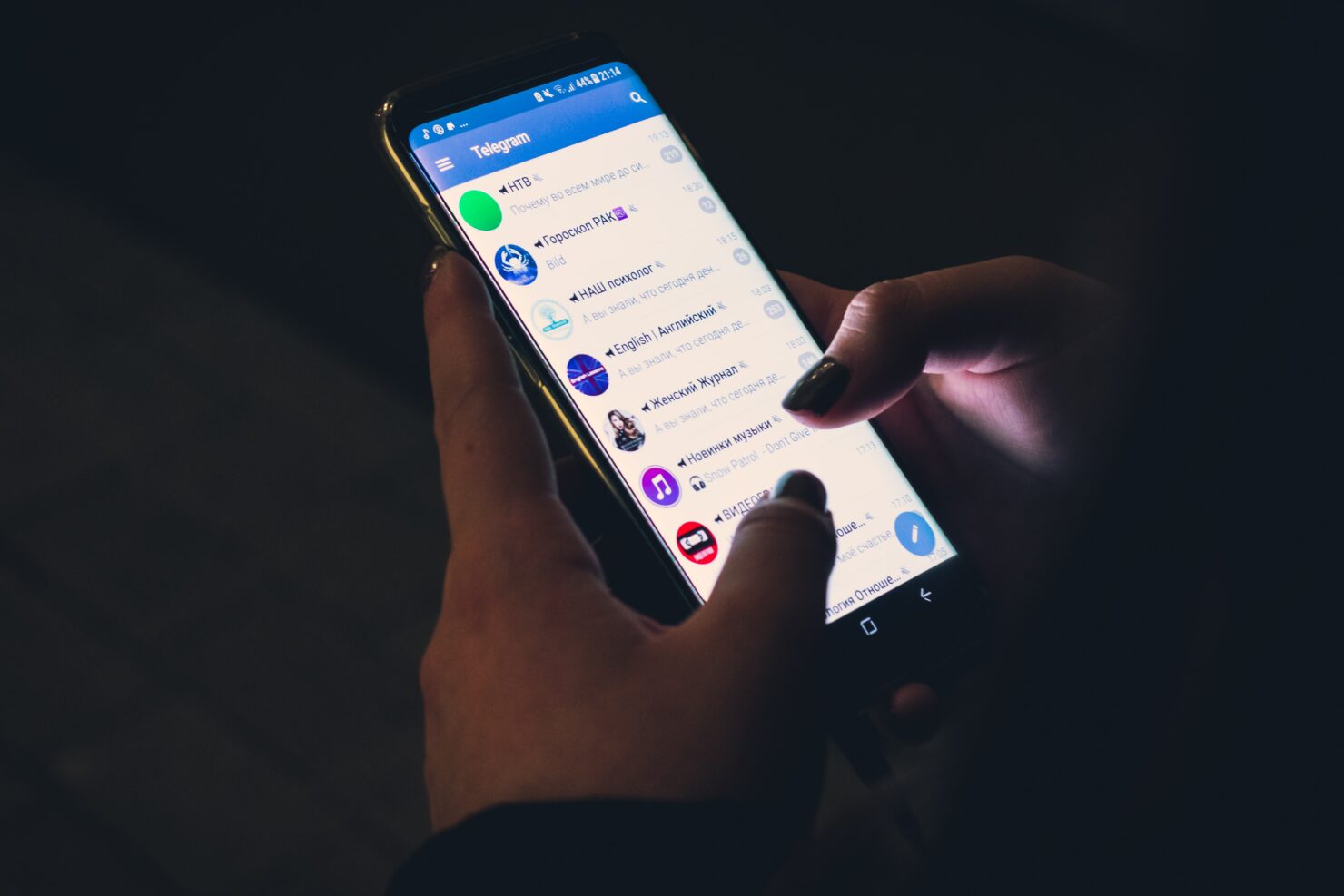 Monday was a bad day for Facebook, WhatsApp, and Instagram as a major outage affected the services, and they were down for several hours. Naturally, users worldwide started looking for alternative apps so they could remain in touch with their friends and family, and as it turns out, Telegram was the biggest winner here.

Telegram founder Pavel Durov claimed on his Telegram channel that the Facebook outage resulted in over 70 million people who joined the platform in just one day.

Facebook Going Down Was a Huge Success for Telegram

This is what Durov had to say.

The daily growth rate of Telegram exceeded the norm by an order of magnitude, and we welcomed over 70 million refugees from other platforms in one day.

The founder also went ahead and stated that the service worked "flawlessly" for most of the users but did mention that some people in the Americas may have been facing slower speeds due to the increased load.

Nevertheless, we also have to acknowledge that this is not the first time a platform has gained lots of users due to Facebook and WhatsApp not working. Facebook's decision to change the privacy policy also resulted in something similar, but the number was limited to 25 million. Still, an impressive achievement for one of WhatsApp's biggest competitors.

Granted, it took Facebook some time to finally fix the outage, and the social media giant commented how it was an incorrect configuration that caused this mess to begin with. Outages such as this one are not as common, especially for companies like Facebook, but it is already clear that Telegram managed to reap its benefits.

Here is hoping that we do not get to see another outage like that because aside from the fact that services gain or lose the users, the users get affected the most because they are unable to communicate in such situations.