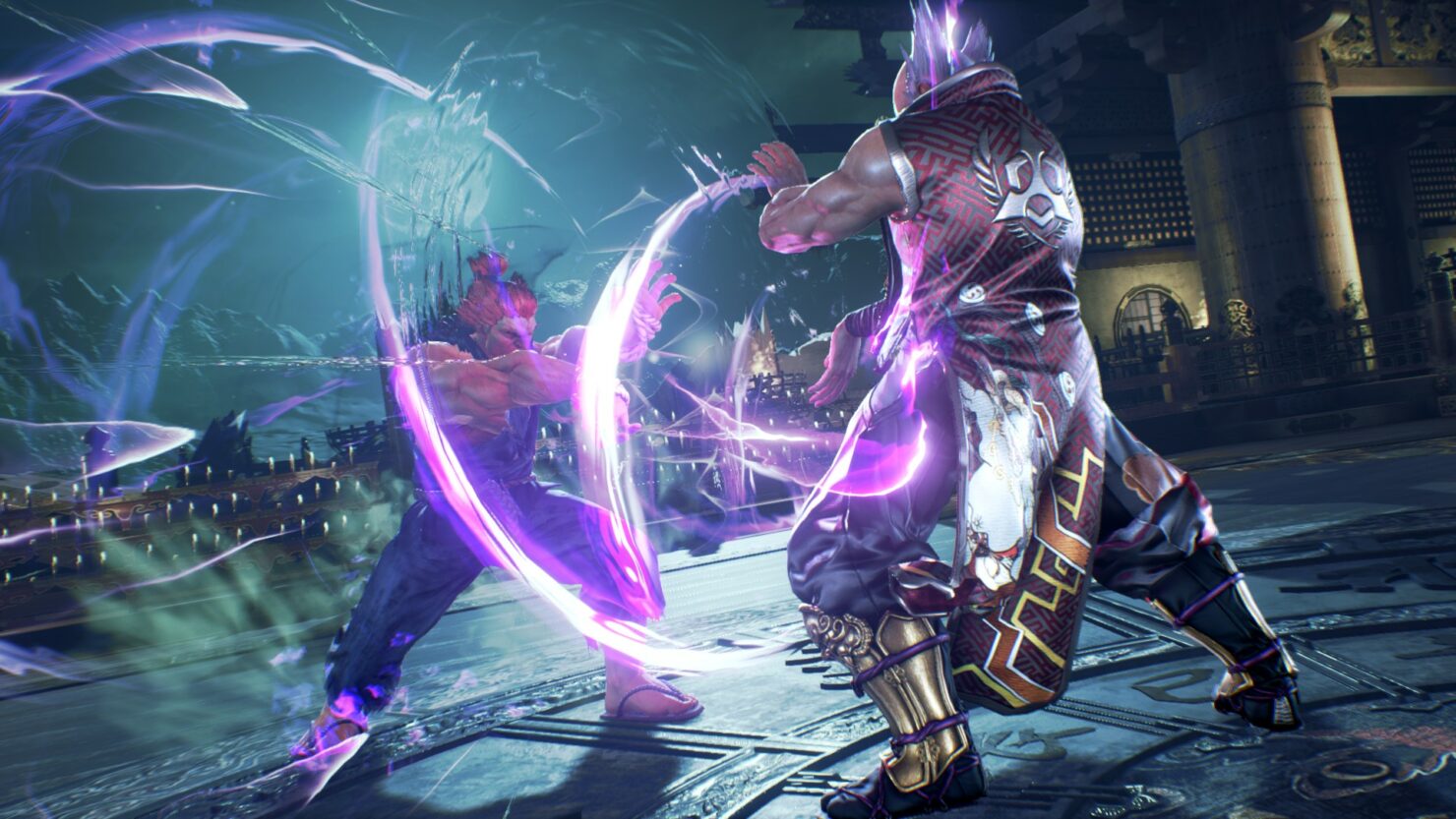 Tekken 7 won’t be receiving cross-platform play between PC, PlayStation 4 and Xbox One, Bandai Namco has confirmed.

Tekken 7 producer Katsuhiro Harada also chimed in via Twitter, stating that allowing cross-play between the three platforms is a first-party, and security policy issue.

it's NOT my heart & our issue.
It's 1st Party issue & platform security policy issue.
Remember, SFV & KI is Exclusive PS4 or X1 @Jenny_Cage

Furthermore, enabling cross-play only between PC and Xbox One or PS4 and PC would split the PC version, which won’t be done.

With their security policy P2P can not be used between 3 platforms(Can't split PC ver).
Don't ask me. ASK 1st party.
RT@logokas @Jenny_Cage

Back in June of last year we reported on how the development team was still experimenting with cross-play as it allegedly wasn’t that hard to accomplish. Several months later however, Harada stated that the feature might be hindered due to the reputation of PC players as cheaters.

Tekken 7 was officially announced for “home systems”  back in 2015, and will run on Epic’s Unreal Engine 4. "The TEKKEN series is not only a cornerstone series in BANDAI NAMCO Entertainment Inc.’s illustrious line-up of game franchises; it has also been a foundational game in the fighting game tournament community for over two decades.” said Eric Hartness, Vice President of Marketing at BANDAI NAMCO Entertainment America Inc. “TEKKEN 7 promises to deliver an uncompromising fighting game experience that will deliver groundbreaking graphics, animation, and tournament style gameplay. Fighting game tournament players should be on notice as we’re setting our sights on lighting up the tournament scene with the hardest hitting TEKKEN game ever.”

Already confirmed to be released on PlayStation 4, Bandai Namco later announced that Tekken 7: Fated Retribution would also release on Xbox One and PC. “We’re excited to bring one of the most celebrated and hardcore competitive fighting games to the Xbox One and PC gaming audiences.” said Hartness last year.