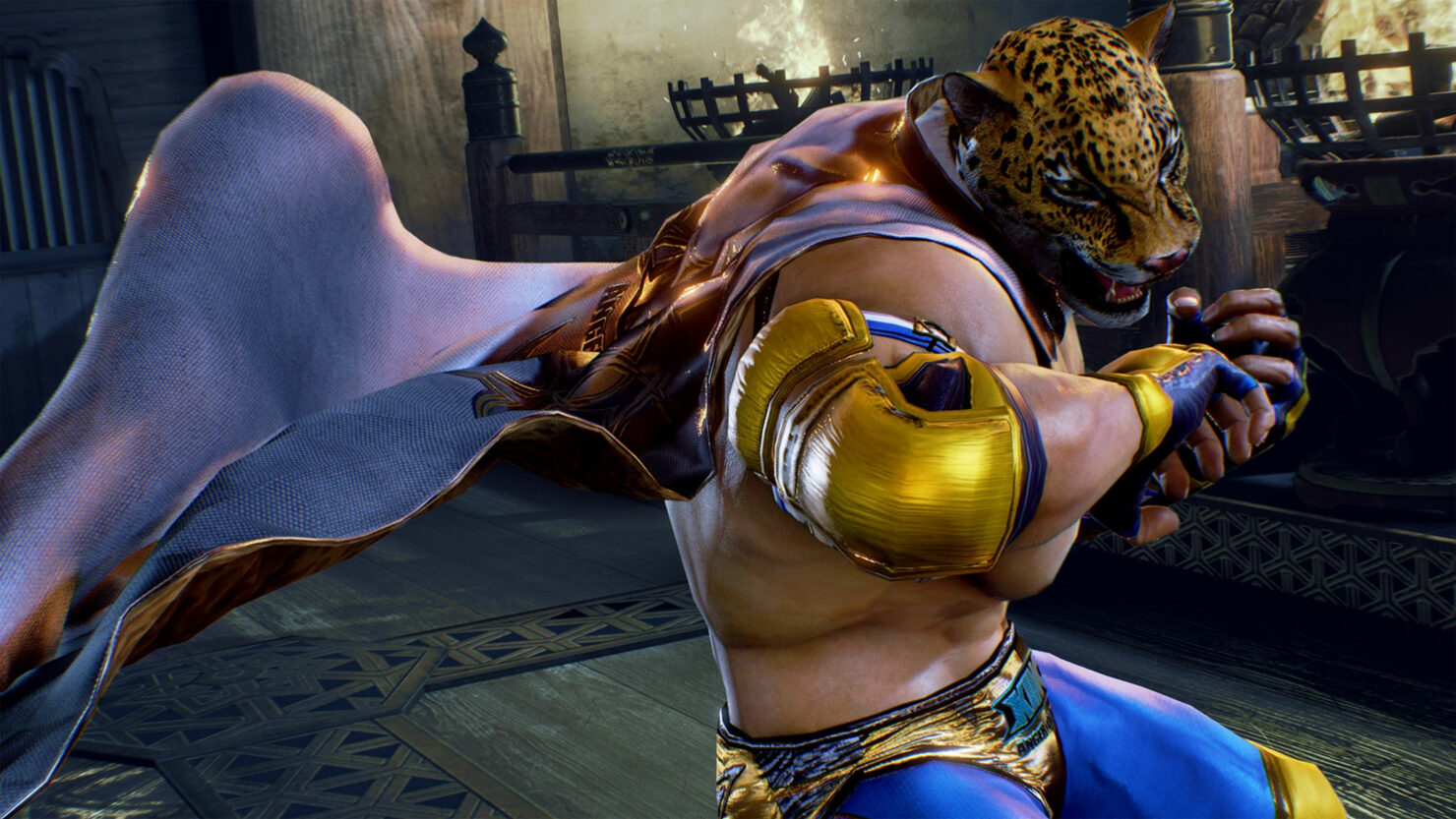 Several major fighting games have embraced cross-play functionality. Capcom's Street Fighter V, for instance, allows PC and PlayStation 4 players to fight it out and the same is now possible in Killer Instict between PC and Xbox One players.

Possibly the biggest fighting game due in 2017 is Tekken 7, which received our prize for best in the genre at Gamescom 2016. Over a month ago, Game Designer Michael Murray stated on Twitter that cross-play in the game would be up to Sony, given Microsoft's publicly confirmed interest in it. That lined up with similar statements by Psyonix about Rocket League and CD Projekt RED about Gwent.

Here's the translation by Flying Monkey (via Neogaf):

It's not a matter of the technology for getting the PS4/XB1/PC players to match up against each other being the issue, but rather first party company policies and potential security risks alongside the community perceived reputation of PC gamers being cheaters that is hindering the decision to allow cross platform play.

Since then, Harada has clarified that this is not his opinion but the community's, since he is himself a fervent PC gamer.

Read my tweet history. It's not my personal opinion. One of community's opinion.
RT@6thBogard Perceived reputation of cheating? Come on..

Sometime (Console exclusive title. PS4, Vita, Xbox One, WiiU, 3DS).
But my main is PC
RT@YeezyDude Nice. Do you game on consoles too though?

The question remains, though. Will Harada and his team go against a common sentiment in the Tekken community and add cross-play in the game? Only time will tell.

Tekken 7 is, despite its name, the ninth installment in the revered fighting game series. Powered by Unreal Engine 4, it will feature several returning characters like Heihachi, Hwoarang, Jin, Kazuya, King, Nina Williams, Paul Phoenix and Yoshimitsu. There will also be many new characters, including Street Fighter's Akuma which makes a special guest appearance.

Check out Dave's Tekken 7 hands-on preview from Gamescom 2016. The game will be out in early 2017 for PC/PlayStation 4/Xbox One, with PlayStation VR support that still has to be fully detailed.