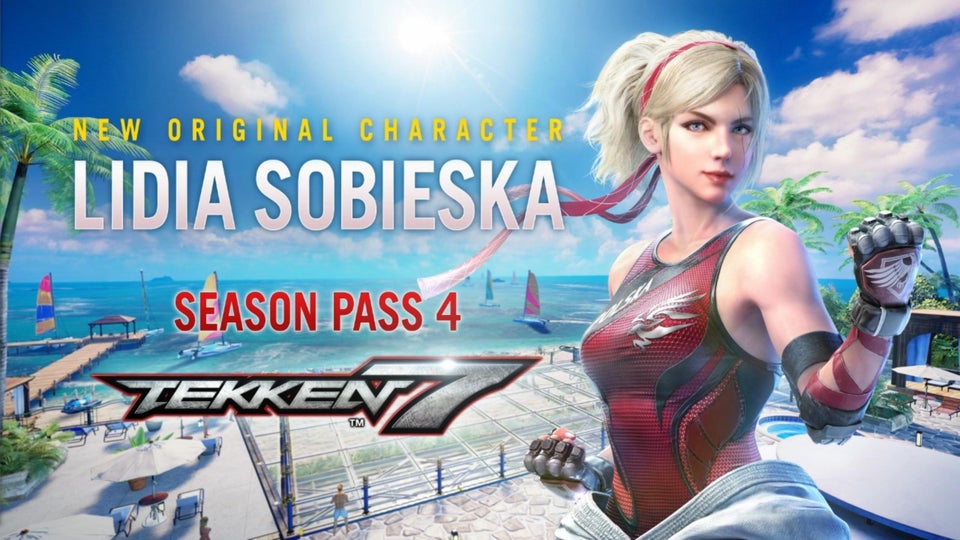 The next Tekken 7 DLC character will be released in a few hours on all formats, Bandai Namco confirmed.

The next character for the latest entry in the long-running fighting game series is the Polish fighter Lidia Sobieska, an all-new fighter that has been original introduced to the community a few weeks ago. The Polish karateka will launch on PC, PlayStation 4, and Xbox One on March 23rd.

The Polish citizens have cried out for a stronger leader & Lidia has answered that call! Also arriving is the new Island Paradise stage!

Are you ready for the next battle? Order TEKKEN 7 today: https://t.co/CxUvf3mFjG pic.twitter.com/7HlxzaxhPg

A new Tekken 7 update is also launching alongside the new character, bringing not only support for the new DLC content but other tweaks. The full update notes have yet to be revealed, so very little is currently known about the balance and gameplay changes coming very soon to the game.

Tekken 7 is now available on PC, PlayStation 4, and Xbox One worldwide. The game is among the best fighting games released in recent times, as highlighted by Dave in his review.