Bandai Namco revealed three new characters for the latest fighter, Tekken 7. Jin Kazama and Devil Jin will be making a return, and there will be a newcomer named Josie Rizal.

Josie is of Filipino descent, something new for the franchise.

You can view the new characters in the videos below.

Tekken 7 was first announced by Tekken director, Katsuhiro Harada on July 13, 2014 during EVO 2014. He first revealed the trailer, and unveiled a new logo for the series. All started when Harada found out the title was leaked online.The game wasn't planned to be announced due to the leak, so he had no choice but to announce it. Along with the confirmed development of Tekken X Street Fighter, an extended launch trailer, character design details, and other info regarding the game was revealed at their San Diego Comic-Con fighting panel on July 25th, 2014. 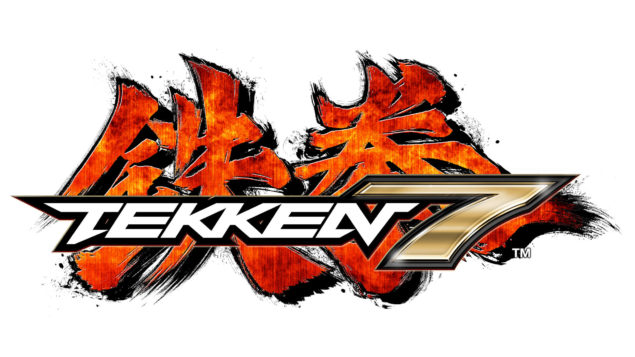 Tekken 7 makes use of the Unreal Engine 4 game engine which will allow the game to be developed for multiple platforms. Bandai Namco was unable to show the gameplay system at the SDCC at the time due to it still being worked for. It was stated by Harada that the arcade release of Tekken 7 would have network features very similar to Tekken Tag Tournament 2.

Tekken 7 will be released for the PlayStation 4 and Xbox One, with a yet unconfirmed rumored PC version. No official date has been revealed but it should be expected soon. We will bring you any new information on Tekken 7, as soon as it becomes available.