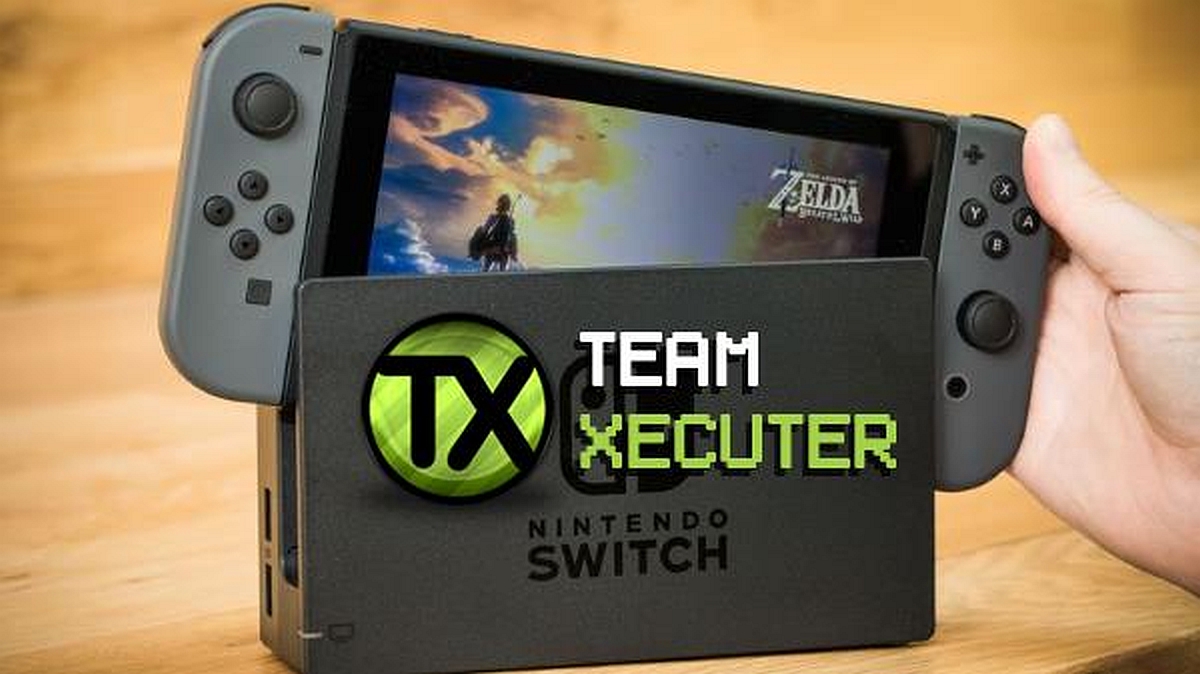 Recently there has been a lot of talk surrounding Nintendo Switch hacks. At the recent 34C3 event (the 34th Chaos Communication Progress) in Leipzig, Germany, several renown hackers presented their kernel exploits that would shortly allow a homebrew launcher to be used with firmware 3.0.0.

However, Team Xecuter doubled down by teasing a "definitive hack solution" that would work with any firmware and, according to them, could never be fixed via software updates by Nintendo.

Not only would this allow custom firmware to be run on the Nintendo Switch console, the speculation in the scene is that it could open up the Pandora's box of pirated games. That's because Team Xecuter historically worked on Xbox and Xbox 360 hardware mods that were specifically made to enable piracy.

Sony's PlayStation 4 and Microsoft's Xbox One have both been so far completely impervious to this kind of hacks, but the hardware of the Nintendo Switch (powered by an NVIDIA Tegra X1 and ARM Cortex CPU) might make it more vulnerable to these attacks.

You can find their teaser video below. Team Xecuter promised more news and updates ahead of the targeted Spring 2018 launch.