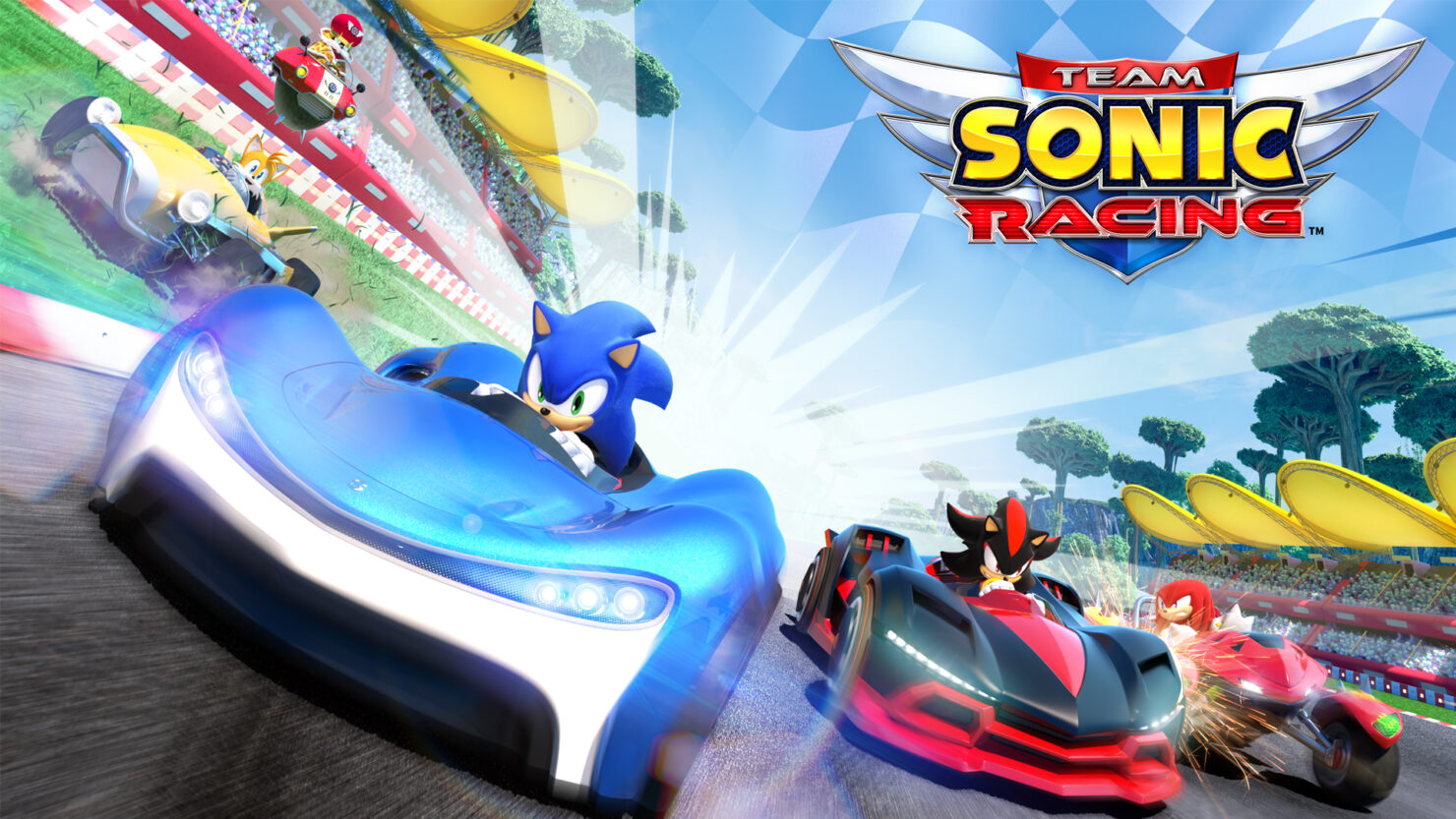 SEGA announced via Twitter that Team Sonic Racing, the follow-up to the highly acclaimed Sonic & SEGA All-Star Racing game, has been delayed to May 21st, 2019 in order to improve its quality. It was originally due to launch before the end of the year.

Hey guys! To make Team Sonic Racing the best game it can be, we’re giving the team extra time to work on it. Our new release date is May 21, 2019. We know delays are no fun, but quality matters most. Thanks for your patience – we’ve got more to show you for TSR very soon!

Nathan had the chance to play an early version of the game at E3 2018 in June and wasn't that impressed. Perhaps this was indeed the right choice.

Team Sonic Racing wasn’t bad, it was just disappointing. I like the co-op racing concept, but what I played at E3 lacked the craftsmanship and polish we’ve come to expect from Sumo Digital’s Sonic racers. I’m sure Team Sonic Racing will find an audience — parents looking for a racing game to play with young children will likely appreciate it – but those hoping for a successor to the Sega & Sonic All-Stars games might want to pump the brakes on their enthusiasm.

Below you can find a recap of the game's key features as they were described by the developers at Sumo Digital.