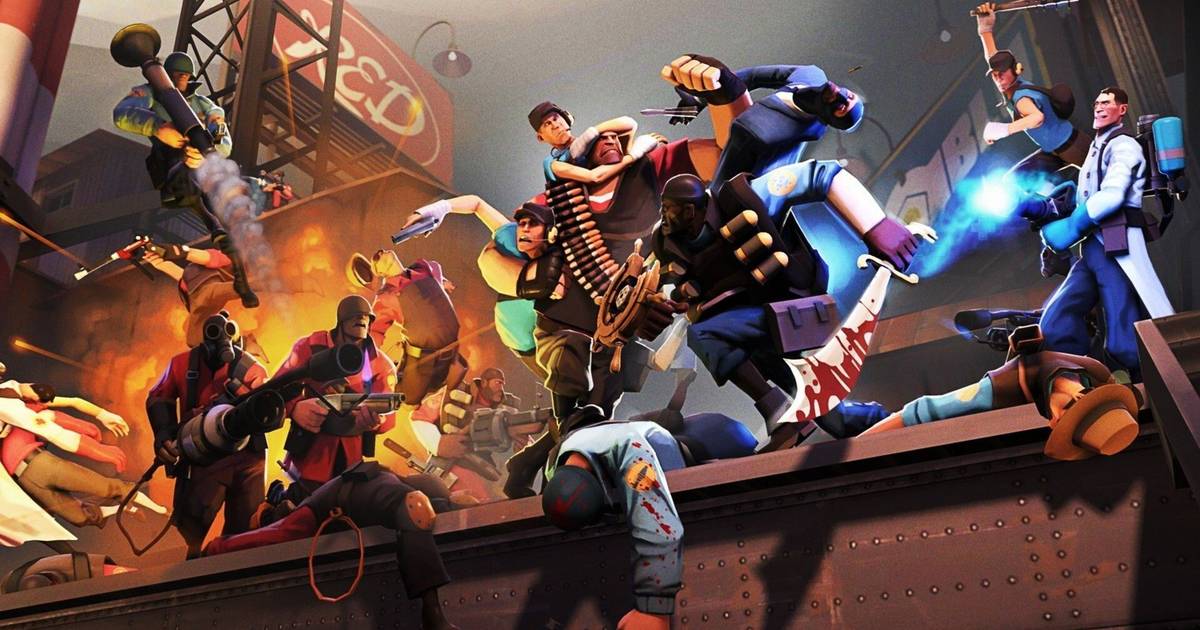 Ah, Team Fortress 2. One of Valve’s most well-known games on PC. Its gameplay revolves around being an objective-based first-person shooter with nine classes and dozens of weapons and customizable loadouts available to players. There’s been a bit of an issue within the game’s servers specifically, and that’s a botting problem.

What’s this botting problem? Well, the shortest, most effective answer is that its accounts are controlled by AI with aimbot and other hacks available to invade Valve’s official servers for the game. For the record, players can definitely use community servers, but the official servers being this bad isn’t something that can be ignored.

Team Fortress2’s botting problem has been going on for a couple of years now, and only last month, Valve said something, which you can see below.

TF2 community, we hear you! We love this game and know you do, too. We see how large this issue has become and are working to improve things.

Well, today seems like the start towards that change, as the development team’s released a new update (which can be downloaded now) targeted at fixing some of the problems in official Valve servers. One such change would be the fact that both teams can have vote-kick polls active at the same time, as well as a global vote-kick available to run at the same time (this type affects everyone in the lobby).

Other changes include the removal of an exploit allowing players to use sv_cheats in servers that didn’t support cheats (which is different from hacking, but… how does that even happen?), updating the localization files, and other quality of life changes (like fixing placeholder text in certain areas of the game). They also fixed some skellingtons:

Of course, this update doesn't really do much in the way of addressing the bot problem. For example, now that the vote-kick voting can happen globally (as in, players from both teams are involved), it also means that botted accounts can essentially kick legitimate players. Now, whether this is just one small step before the real fixture to this problem is brought up, we'll have to see.

Team Fortress 2 is available now on PC via Steam. We'll continue to update you on the developments of the bot situation in the game. Stay tuned.