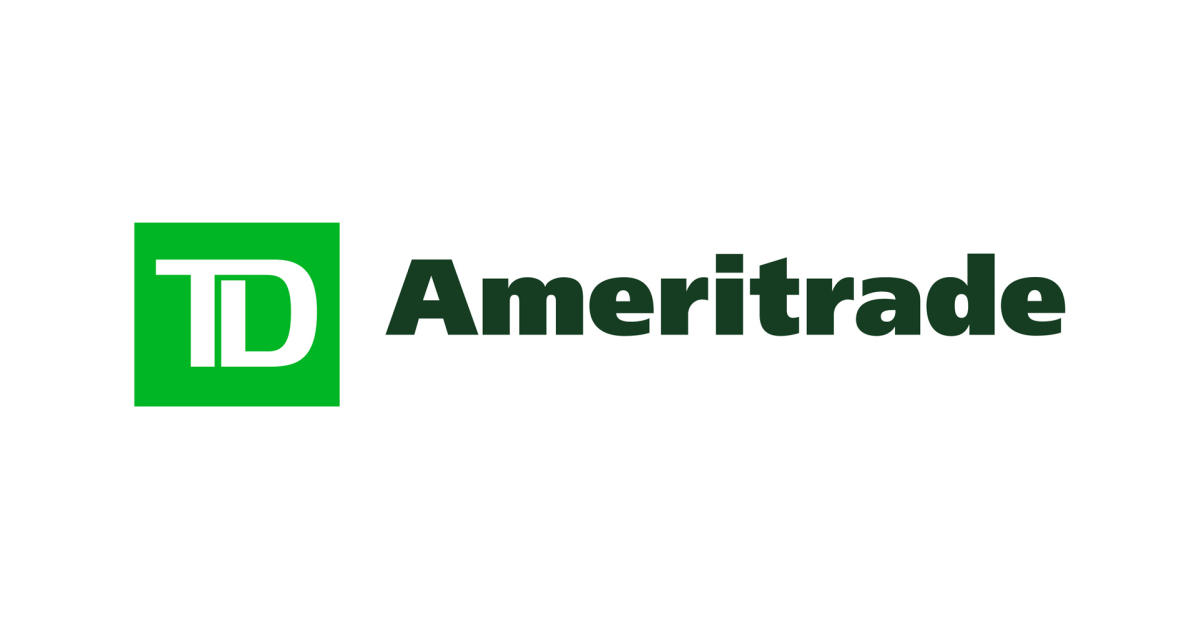 TD Ameritrade (NASDAQ:AMTD) on late Tuesday announced that they would follow along with Charles Schwab (NYSE:SCHW) as we reported previously and also cut the commission fees to trade on its platform to $0. As of this Thursday, October 3, 2019, the company announced it will “eliminate commissions for online exchange-listed stock, ETF (domestic and Canadian), and option trades, moving from $6.95 to $0,” according to its press release.  “We are committed to giving our clients the best possible investing experience, with cutting-edge technology and award-winning investor education and service teams. And now, that experience just got better,” said Tim Hockey, president and chief executive officer of TD Ameritrade. “We’ve been taking market share with a premium price point, and with a $0 price point and a level playing field, we are even more confident in our competitive position, and the value we offer our clients.”

Unfortunately, the announcement didn’t do any favors to the company’s share price as it continued to fall another 2.5% today after having finished yesterday down 25% with other companies in this same sector also trading down.  This can be attributed to the ‘Robinhood effect’ after the company began offering free trading on its platform starting in 2013 and adding pricing pressure for the entire industry. With the new zero cost fee structure though spreading throughout the industry, I would expect that other forms of revenue will become more important for these companies.  TD Ameritrade is going to be hit hardest in this sector since it was most reliant on the commissions for revenue receiving about 28% of its revenue from this fee structure. According to Steve Boyle, TD Ameritrade’s CFO, the new fee structure will have about a 15% to 16% impact on the net revenue.

Barclays downgraded the entire online brokerage sector today stating that the companies in this group were abandoning its “most lucrative trading product.” This is not technically correct though, while there will be a hit to revenue for all the firms that are following this model the idea is that they will need to compete on the quality of their trading platforms which would, in turn, attract additional assets to the most well-positioned company of the sector.  Analysts say that the most likely result of these changes will be to consolidate the market into fewer players with many speculating that E-Trade (NASDAQ:ETFC) will be the most likely target for acquisition.

I think this is an interesting example of the free market system seeking the lowest cost for consumers.  In this case, the structure and software behind these online trading systems have become so cost-efficient that at least a few companies in this sector are able to basically give away the service for free, with little to no upfront cost to consumers.  In reality, the companies are still generating revenue and hopefully a profit offering the service but this comes from other tactics that are more opaque to the end-user.