After an intense yet silent rage of Taylor Swift, Apple agreed to pay artists for streaming their music on Apple Music's free trial period. The heat grew when a few days ago, Taylor Swift wrote a letter to Apple explaining why she is troubled by the thought of putting her music on the free trial period and not get paid for it. She exclaimed that artists are providing service and Apple has to consider the fact that services are not provided free. Henceforth, in a matter of time, Apple responded and agreed to pay artists, labels and publishers on Apple Music's free trial period. 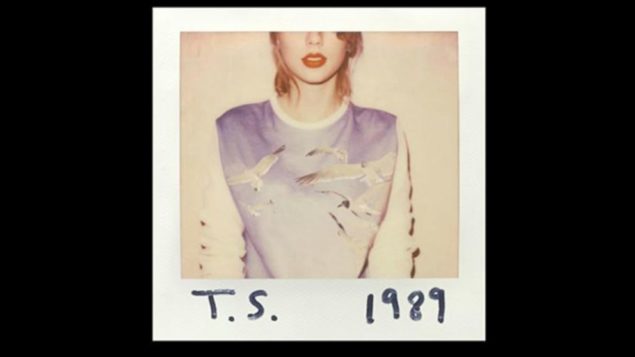 However, until this day, it was not sure if Taylor Swift, the keeper of the feud would still want to put her music on Apple Music. Finally, Taylor Swift has agreed to put her top selling album, 1989 on Apple Music as the service is released on 30th this month. The pay schedule devised by Apple for the free trial period is 0.2 cents per stream. Roll down for more details.

Taylor Swift Agrees To Put Her Album On Apple Music

Pharrell Williams has reached an exclusive deal with Apple on his forthcoming album 'Freedom' which was also demoed at the WWDC 15 event. However, Taylor Swift has not reached the exclusivity of her deal as yet. Talking about exclusiveness, Apple has made sure that its content is not available to its rival, Spotify which includes Taylor Swift's album 1989 and other albums as well.

After the events of this week, I've decided to put 1989 on Apple Music...and happily so.

This is simply the first time it's felt right in my gut to stream my album. Thank you, Apple, for your change of heart.

Since Apple changed its mind to pay artists for the free trial period, Apple Music has added indie labels more than 20,000 through various deals. A music group stated after an agreement, "We think Apple Music provides artists with a business model that’s good for the long term and we look forward to its launch on June 30,"

Apple Music is an intriguing Music Streaming service by Apple that aims to change the way we hear music. The service includes worldwide radio, a platform for fans connecting with their favorite artists and a complete music streaming service for all. Users can subscribe to the Apple Music service in $9.99 per month however the first three months are a trial for free. The service will be available to Android users later this year along with Apple TV. This is it for now, let us know how you feel about this in the comments.