You Can Now Taste and Share Virtual Lemonade through Internet 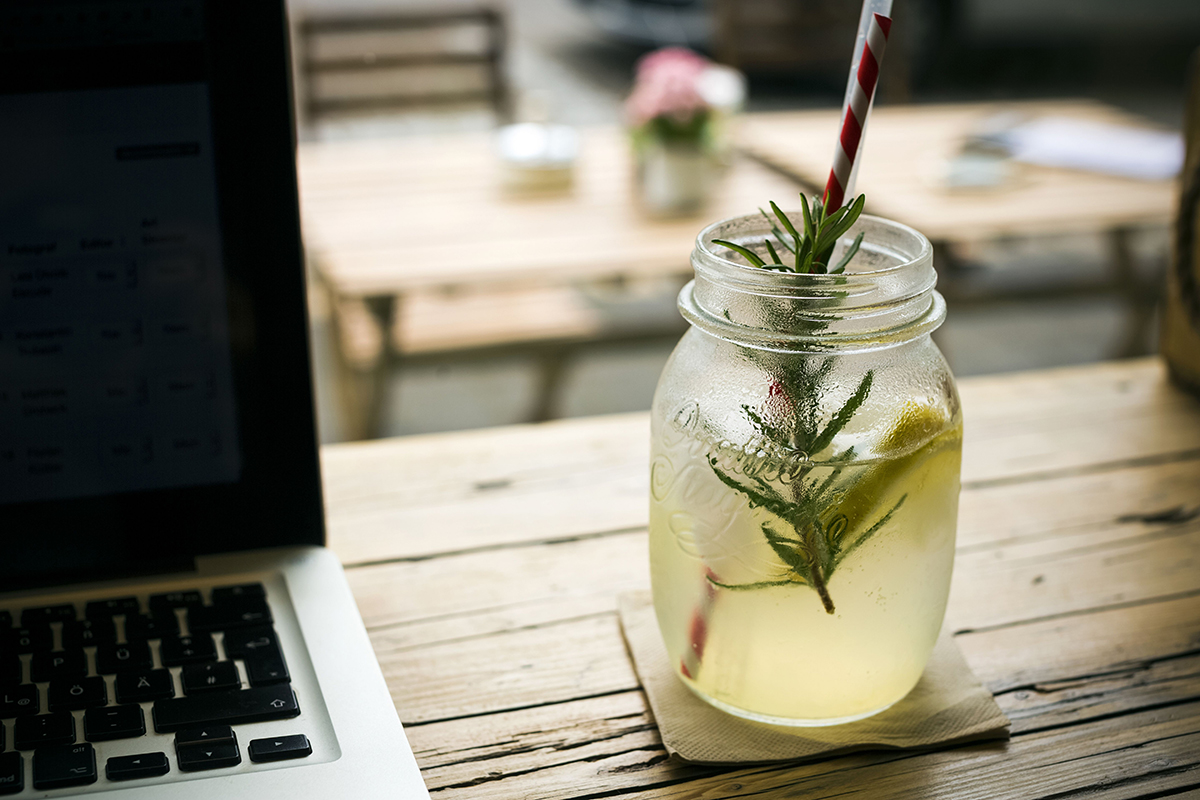 Ever seen an uploaded photo by a friend of a delicious looking glass of lemonade? Ever wondered whether it really tastes just as delicious as it looks? Well, you might not have to travel all the way to get a sip. Researchers have found a way to share the look and taste of that lemonade via the internet.
Nimesha Ranasinghe, a research fellow at the National University of Singapore, is adamant on letting people share the sense of taste via the internet as well to double the experience.

“People are always posting pictures of drinks on social media – what if you could upload the taste as well? That’s the ultimate goal,” says Nimesha Ranasinghe.

Nimesha and his team created a system of sensors and electrodes which would digitally transmit the colour and acidity of the drink to a tumbler of water in a completely different area from the original drink. They used an RGB sensor and a pH sensor to capture the colour and sourness of the lemonade from an online picture. The electrodes mimicked the sourness while the LEDs mimicked the colour.

How effective is this lemonade ‘teleportation’?

The results claimed that the original lemonade was a lot more tangy than the virtually transmitted one, thereby rendering the digital reproduction not as effective. Not yet, at least.

With further experiments, researchers may finally be able to let us share and upload other sensory data. In fact, the same researchers are already working on a cocktail which would mimic the smell, and thus the taste of any drink (mocktail?).

“We’re working on a full virtual cocktail with smell, taste and colour all covered. We want to be able to create any drink,” says Ranasinghe.

The fact that it even came close to the original taste is a great starting point for researchers and innovators. Life gave them digital lemons, so they made virtual lemonade.