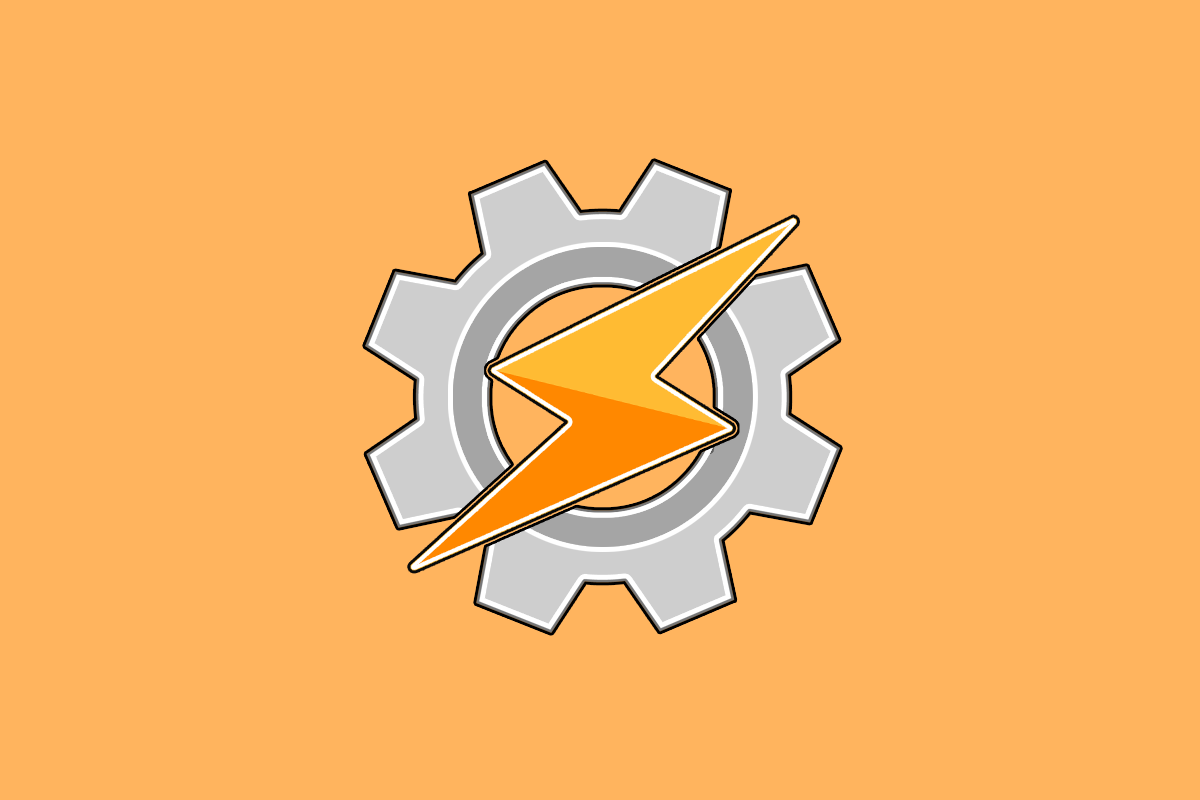 One of the best things about Android is that the operating system allows you to customize it in whatever you want it to. Granted, the trend of rooting your device may not be as prevalent as it used to be in the older days, but if you are looking to customize it, Tasker is one of the apps that allows you to do just exactly that.

Now the thing about Tasker is that it is one of the most powerful as well as complex apps available on the Android operating system at the time of writing. However, aside from being powerful, it allows a level of granular control that is otherwise not found in the operating system as it is by default.

If you are familiar with Facebook Messenger, one of the key features is the chat heads that make a job a lot easier when it comes to replying to your contacts. However, that feature is predominantly missing from other apps and while most of the messaging apps do have some sort of quick reply built into them, it never really matches up to what Messenger has to offer. The good thing is that you can use Tasker to do just that.

Use Task to Create Chat Heads for Any Messaging App

Now, what Tasker does is that it allows you to use a number of other apps, all created by the joaomgcd, the mastermind behind Tasker, to create the chat heads without any issues that could come in the way. Knowing just how difficult it could be for newcomers, the publisher has actually published a video that shows you just how you can create these chat heads using Tasker. You can check out the video below.

Now, you are going to need three apps. Namely, Tasker, AutoTools and AutoNotification. All of them are developed by joaomgcd, so you do not have to worry about any compatibility issues. The process is fairly simple and straightforward, so there is nothing much to worry about either.

Once you are done setting up, you will not have any issues with the chat heads, and you will be able to get them for any app by using Tasker.