Bandai Namco has revealed the requirements for the PC version Tales of Symphonia HD. The game currently has a 2016 release date.

In a dying world, legend has it that a Chosen One will one day rise from amongst the people and the land will be reborn. The line between good and evil blurs in this epic adventure where the fate of two interlocked worlds hangs in the balance. 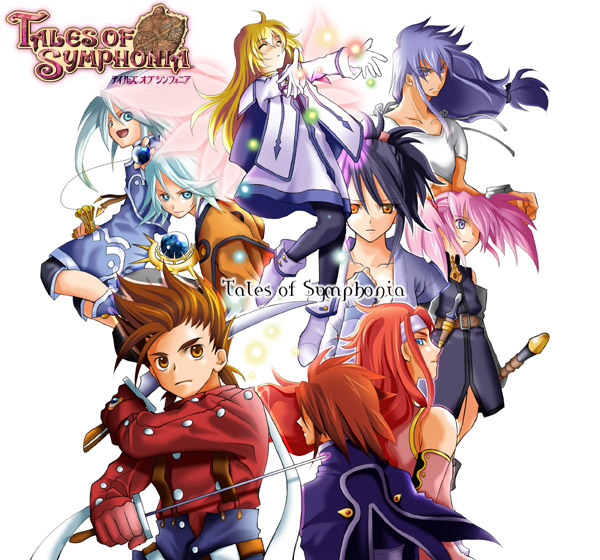 Tales of Symphonia follows Lloyd Irving as he embarks on a grand adventure with his friends to restore mana back to the world of Sylvarant, a source of energy necessary for the survival of their world. Along the way they learn of the parallel world of Tethe’alla, whose survival rests on the same source of mana Sylvarant needs to sustain life. How will Lloyd and his friends find a way to ensure the survival of both worlds?

Fans that pre-order the Steam version of Tales of Zestiria will receive a free copy of Tales of Symphonia.

We will bring you any new information on Tales of Symphonia, as well as Tales of Zesteria as soon as it becomes available.