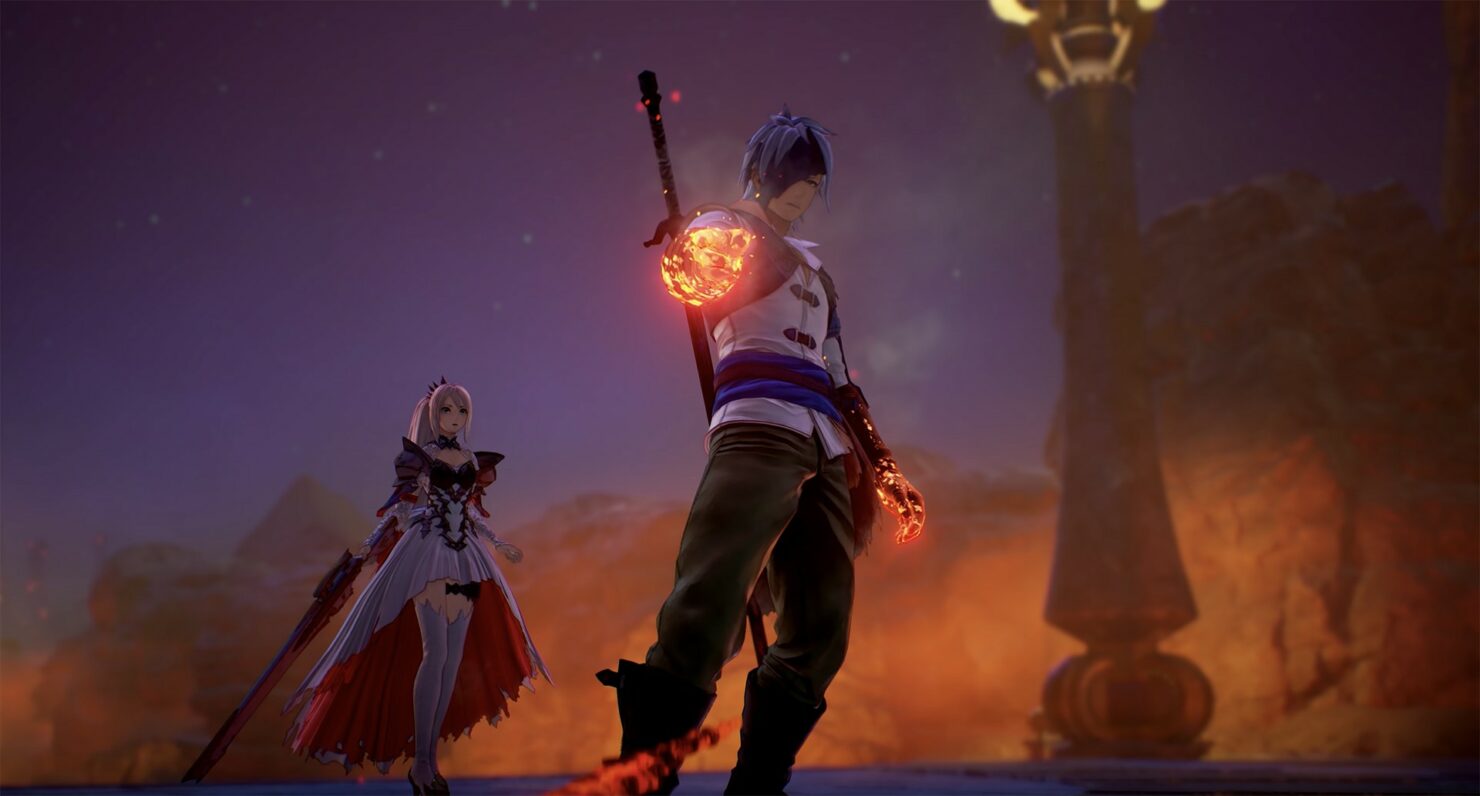 A new Tales of Arise live stream will be aired next week, showcasing some of the game's DLC and more.

The new live stream, which will be hosted by Famitsu, will air on September 3rd on the magazine's Official YouTube channel. Producer Yusuke Tomizawa will also make an appearance to showcase the playable demo now available on consoles as well as DLC content coming to the game.

On a related note, Bandai Namco shared a new Tales of Arise trailer yesterday. The trailer, which can be watched below, focuses on the game's story and features the Blue Moon track by Ayaka.

Tales of Arise launches on PC, PlayStation 5, PlayStation 4, Xbox Series X, Xbox Series S, and Xbox One on September 10th worldwide. In case you cannot play the demo now available on consoles, you can learn more about the game by checking out my hands-on preview from a few months back.