In case you have been curious about Techland's latest zombie game, we have good news: a Dying Light demo is officially available on all platforms (PC - Steam, PlayStation 4 and Xbox One). 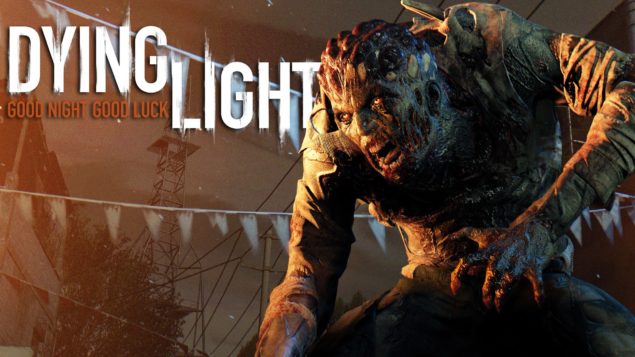 This demo contains approximately three hours worth of content, with one story quest chain, a few side quests, some challenges and random encounters. You'll be confined in the Slums area, which is where the poor folks have always lived even before the zombie apocalypse struck.

Interestingly, you can try the Dying Light demo with up to three of your friends, just like the full game. This is of course an effort by Techland & Warner Bros. to spark new interest in the game, since its first story based expansion, The Following, is due for release soon.

The Following is going to introduce drivable vehicles (we've seen buggies so far), a whole new large area to explore and even some new gameplay systems. Check out all of this and more in the fifteen minutes long gameplay video embedded below; the DLC will cost $/€ 14.99, but Season Pass owners can get it for free.