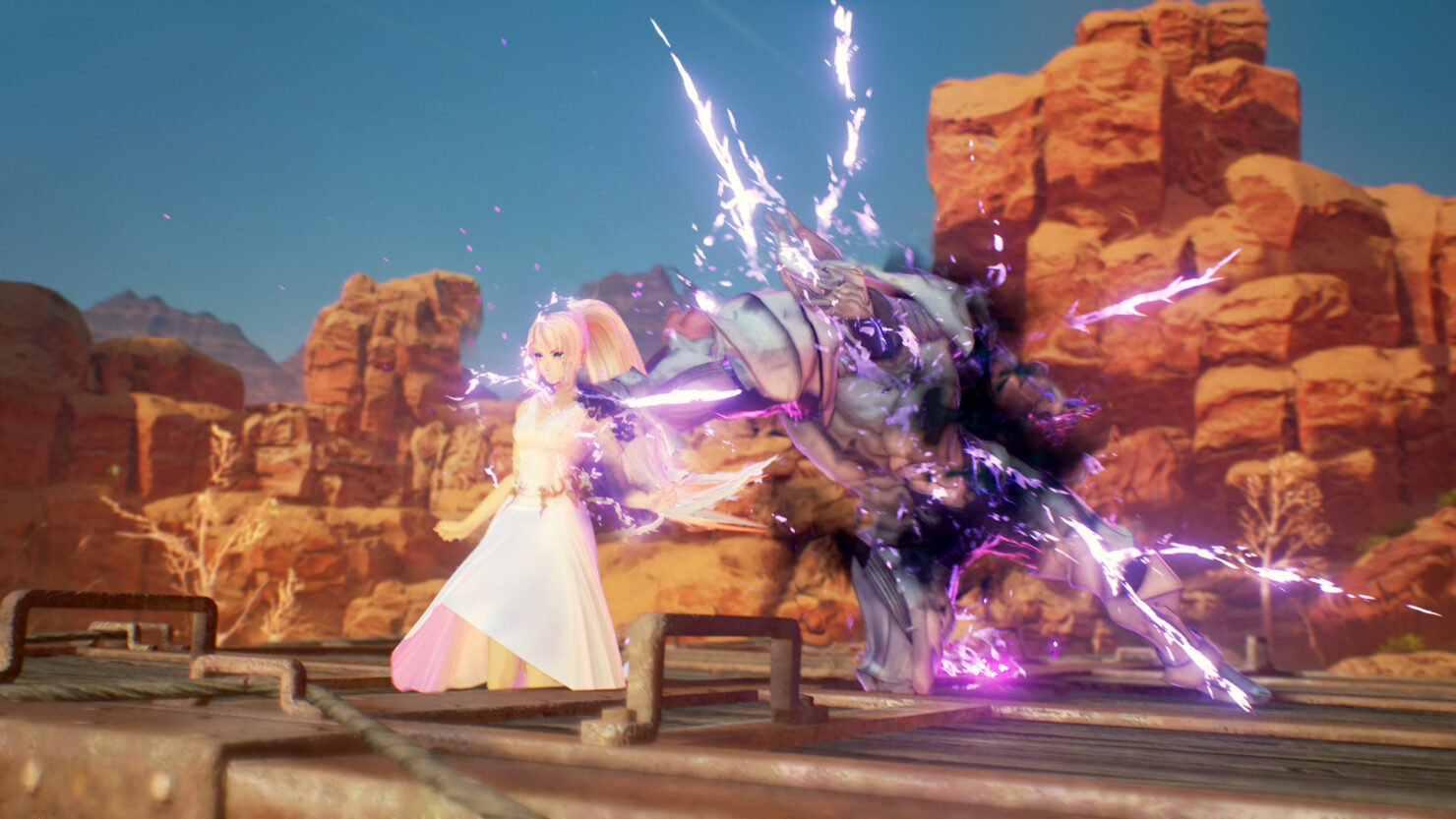 The Tales of Arise PC system requirements have been revealed, and they are far from being demanding.

The game's Steam store page, which has gone live today, confirms that players won't need a particularly powerful system to run the game, as both the minimum and recommended system requirements are demanding at all.

The Tales of Arise Steam store page also provided some additional details on the pre-order bonuses, which can be found below.

Experience the story of the divided Renan and Dahnan people:
The protagonists who will determine the fate of these two worlds are Alphen and Shionne. They will overcome hardships and grow together with their unique group of friends. Gorgeous animation by ufotable is inserted at key points in the story, adding more color to our protagonists’ journey.