Tales of Arise Won’t Get a Direct Sequel, Producer Confirms 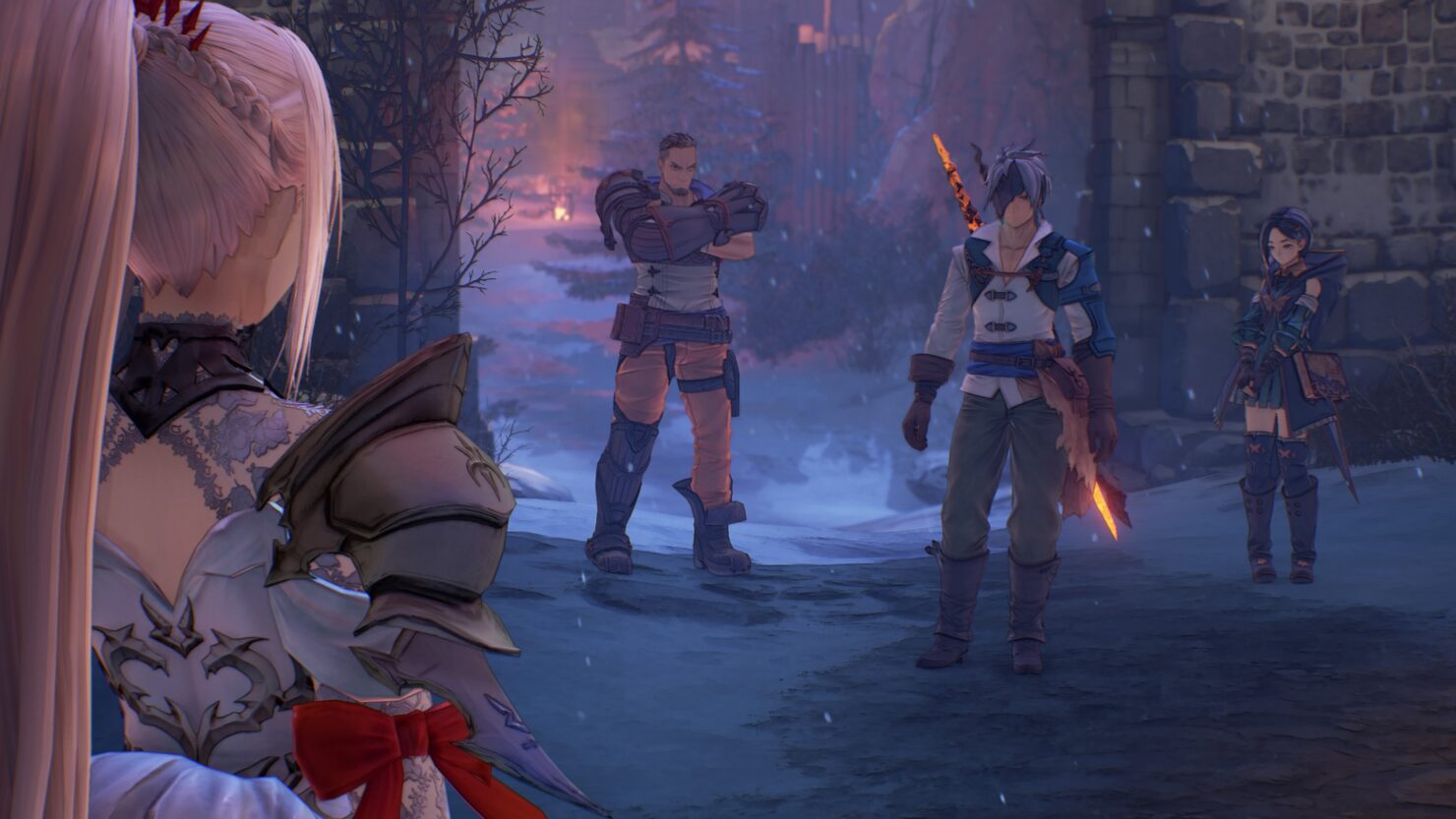 There are no plans to release a direct sequel to Tales of Arise, according to the game's producer Yusuke Tomizawa.

Speaking with Edge Magazine, as reported by GamesRadar, the producer of the latest entry in the long-running series confirmed that, despite the game's success, there are no plans to develop a direct sequel. The team set out to create a complete experience and is now determined to acquire new fans for the further expansion of Japanese role-playing games. For this reason, the team will need to come up with a high-quality new game that builds upon the success of Arise while also "providing an opportunity to rediscover the history of the series". This statement is quite interesting, as it seems to suggest that more remasters or remakes could be on the way, which is something that was also suggested in the past.

Tales of Arise launched last year on PC and consoles, and it is one of the best entries in the series thanks to its engaging story and excellent combat, as I highlighted in my review.