Tales of Arise Has Been Officially Delayed; New Launch Window to be Announced At a Later Time 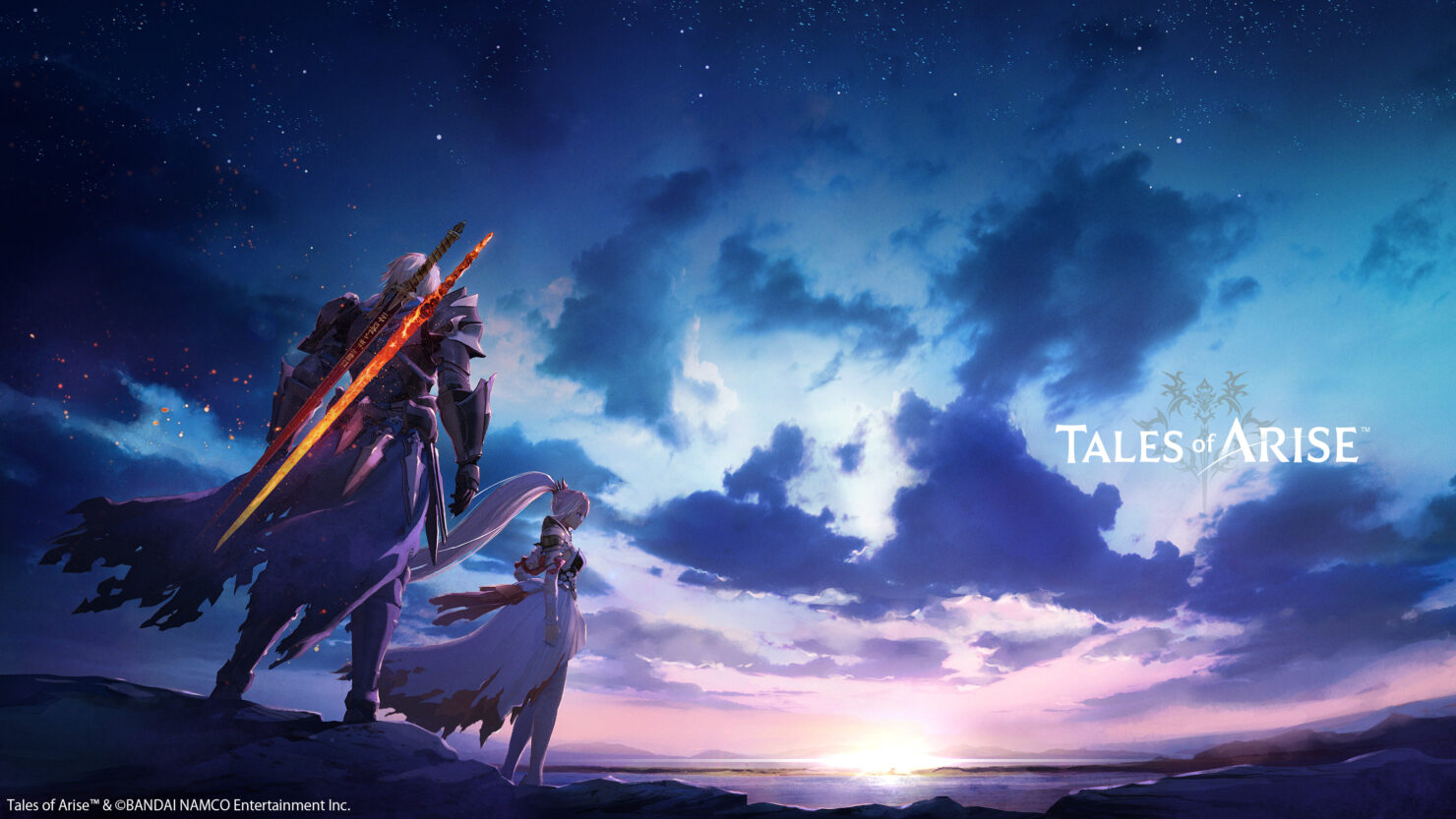 Tales of Arise has been delayed, Bandai Namco confirmed today.

In a new post on the publisher's Official Website, producer Yusuke Tomizawa confirmed that development proceeded smoothly this year, but the team needs more time to achieve the quality level fans expect so the game will not release this year as originally scheduled. A new release window will be announced at a later time.

The goal for Tales of Arise is to provide a familiar but innovative gameplay experience to fans of the series, while pushing the technical envelope to deliver a high level of graphical quality to impress both long-time players and those who have never played a Tales Of game. Development on the title has moved steadily forward in 2020 as we overcame challenges along the way.

While COVID-19 has affected some aspects of development, we’ve done our best to adapt to the situation and have implemented remote development capabilities for our team.

However, we will need more time to achieve the quality and provide the gorgeous experience we envision for our players, and therefore we decided to delay the launch timing for Tales of Arise.

Tales of Arise getting delayed isn't particularly surprising. The game was last shown during Tokyo Game Show 2019, and the complete silence this year hinted that it was not going to be released in 2020, despite a South Korean rating suggesting otherwise.

Not much is currently known about Tales of Arise. What we have seen so far suggests an evolution of the gameplay mechanics and combat system seen in the previous entry in the series, Tales of Berseria.

Tales of Arise is currently in development for PC, PlayStation 4 and Xbox One. We will let you know more about the new release window as soon as possible, so stay tuned for all the latest news.