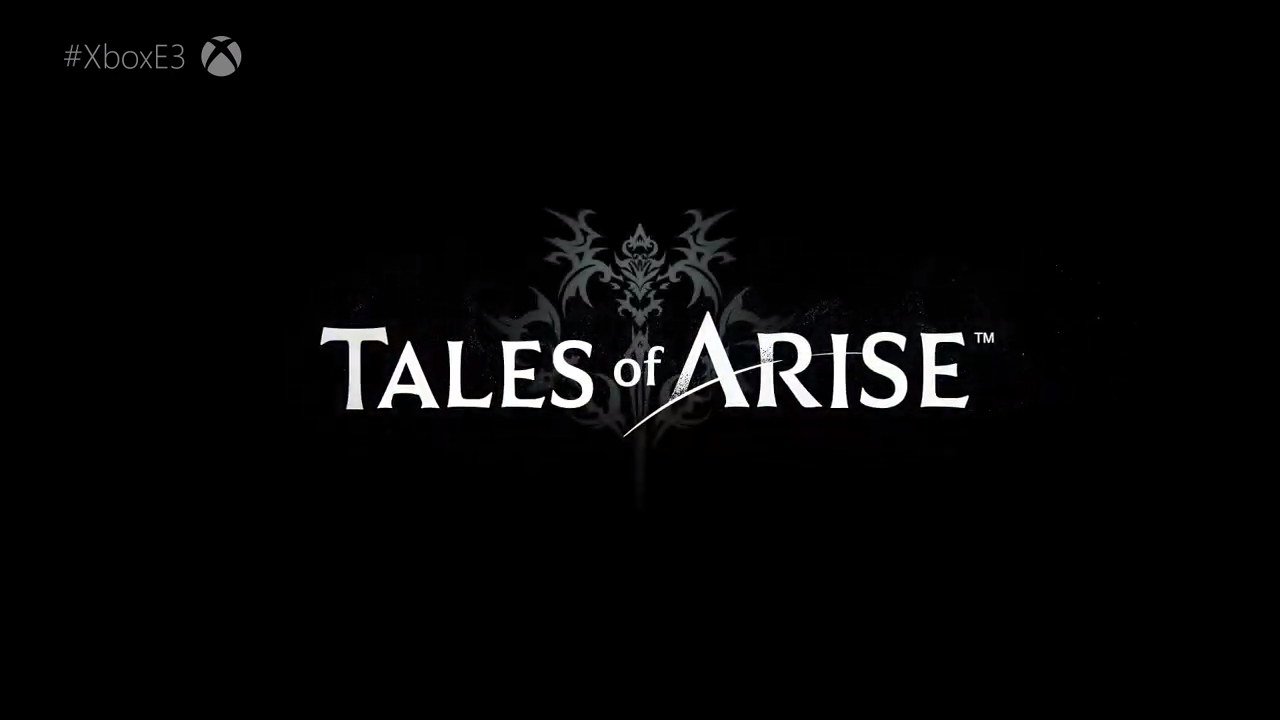 A new entry in the Tales series, Tales of Arise, has been announced during Microsoft's E3 2019 press conference. The game looked great in the debut trailer, and the vast open spaces seen in it made more than a few fans think that the game will be an open world RPG. This doesn't seem to be the case, according to what producer Yusuke Tomizawa recently said.

Speaking in a recent interview, Yusuke Tomizawa revealed some new Tales of Arise gameplay details. He stated that the next entry in the series is going to play like a traditional JRPG, with players moving from towns to dungeons to advance the story. He did highlight, however, how the game's fields will have an open-world feel, mentioning how the different altitude of all of the locations will be clearly represented on screen.

Tomizawa also revealed some new details on the battle system, mentioning how Tales of Arise will still feature an "encounter method", so things will likely be similar to how Tales of Zestiria and Tales of Berseria handle combat.

Additionally, it seems like a series' staple like Skits may be changed. Asked about them, Tomizawa spoke about the character models will express different emotions during dialogues, something that does not happen often in the latest entries in the series.

Tales of Arise is currently in development for PC, PlayStation 4 and Xbox One. It will release on a yet to be confirmed 2020 release date.