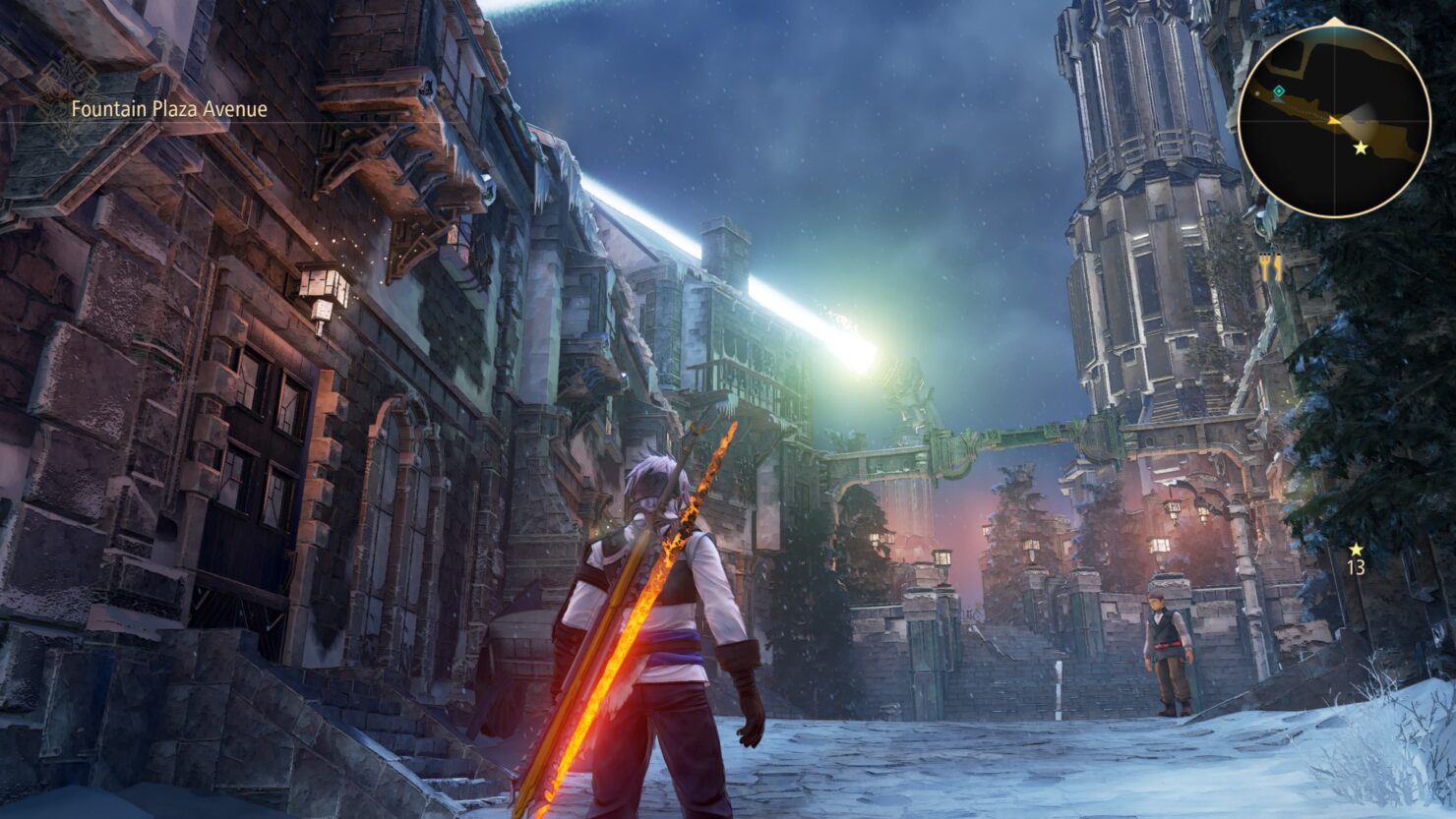 A new Tales of Arise update is now live on PC and consoles, introducing support for new DLC items and more.

Update 1.05, which is around 2.04 GB big on PC and 1.404 GB big on PlayStation 5, adds new Scarlet Nexus collaboration items as well as improved stability. You can find the full update notes below.

Unfortunately, the new Tales of Arise update also broke compatibility with the multiplayer mod on PC. While this was expected, players that used the mod will now have to wait for it to be updated to be able to use its features again.

Tales of Arise is the latest entry in the long-running JRPG series by Bandai Namco, and one of the very best, as I highlighted in my review.

A world of nature drawn with the “Atmospheric Shader”:
We are introducing a new graphics shader, inspired by anime and watercolor painting. Characters with attractive designs travel among backgrounds filled with beautiful and delicate visuals.