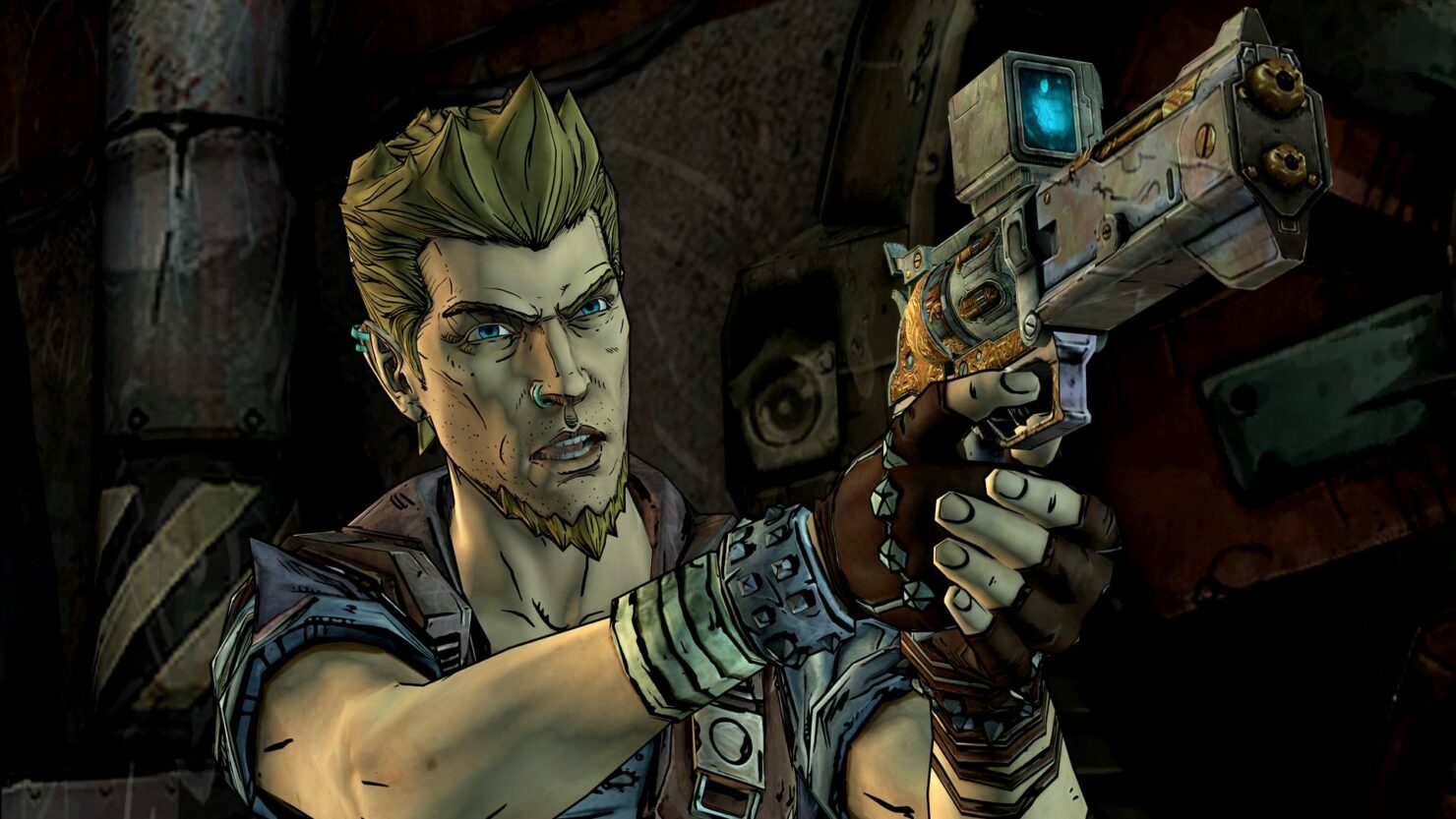 Originally released between 2014 and 2015 for PC and consoles, the series is set after the events of Borderlands 2 and follows Telltale’s episodic format from it’s The Wolf Among Us and The Walking Dead series. Based on a new rating by the Pan European Game Information (PEGI), a re-release of the episodic title might be inbound for PC, PlayStation 5, and Xbox Series X|S.

Aside from a listing across the above-mentioned platforms, no further details are shared, but recent rumors do seem to suggest that publisher Take-Two is planning to release a remastered version of the game, which is said to be called ‘Tales from the Borderlands Redux’. This remastered version is rumored to include plenty of bonus content alongside a new epilogue that focuses on time travel.

With the new rating, it’s likely that Take-Two will soon officially announce the existence of the remaster. Interesting to note is that the game has also been receiving new depot updates on SteamDB for quite some time now.

Published by Telltale Games in partnership with Gearbox Software, Tales from the Borderlands was initially officially announced back in December of 2013.

“Gearbox shares the independent spirit that Telltale was founded on, and like Telltale, they’ve broken the boundaries of what to expect within a gaming genre,” said Dan Connors, co-founder, and CEO of Telltale Games. “Our partnership is something that we are very excited about because it will unite the incredibly rich world of Borderlands with Telltale’s focus on story-telling driven by player choice, and characters that people truly care about.”

We've included the game's original trailer from 2014 down below:

Tales from the Borderlands' is a five part episodic game series from the creators of 'The Walking Dead: A Telltale Games Series.' Set on the unforgiving world of Pandora after the events seen in Borderlands 2, this is a story full of Borderlands’ trademark humor, following two adventurers on their quest for greatness.