Tales from the Borderlands is an upcoming latest addition to Telltale Games' collection of unique graphic video game titles. The developer decided to bring its unique style of storytelling and episodic graphic gameplay into the world of Borderlands, an illustrious action role-playing first-person shooter video game by Gearbox Software. 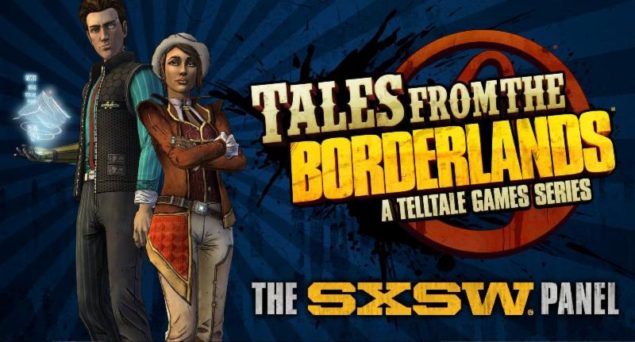 Little is known about Telltale's Tales from the Borderlands. The release date and platforms for the games have not been announced yet. Although we know that this downloadable episodic title will be available for purchase this summer. Some new details about the game along with a few screenshots have been posted on PlayStation Blog by Telltale Game's producer Adam Saresohn.

Recently, Sony gave first peek at Tales from the Borderlands by releasing a few screenshots of the game along with some new details in a post on PlayStation Blog. Along with some characters and pricing details, the post specifically explains why the franchise holder decided to make a Borderlands game that is not a first-person shooter.

"If you pause to take a breath between shooting everything in sight and stealing your buddies' loot in multiplayer, you'll know that Borderlands features some amazing characters and stories in a world that's rich in dark humor. Handsome Jack, Claptrap, Tiny Tina, Angel, Moxxi, Zer0... it's a big list. We are all about compelling characters and stories, and we see an amazing opportunity to build on what Gearbox has created," reads the post. 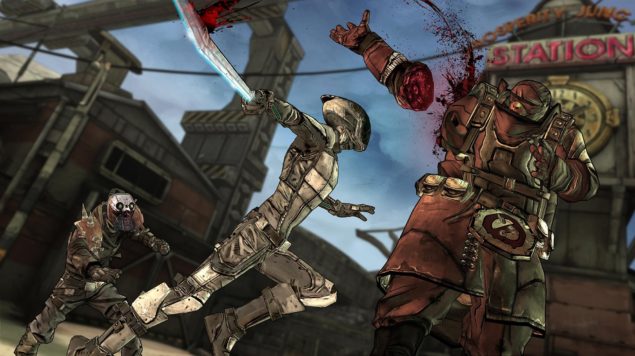 Below are the main details revealed in the post about Tales from the Borderlands : 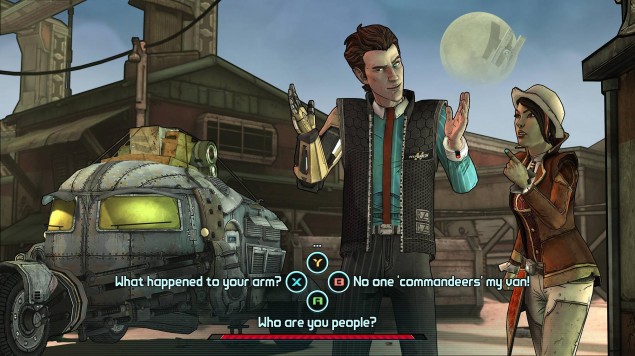 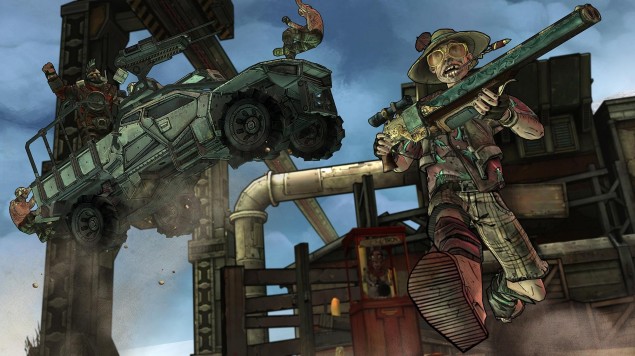 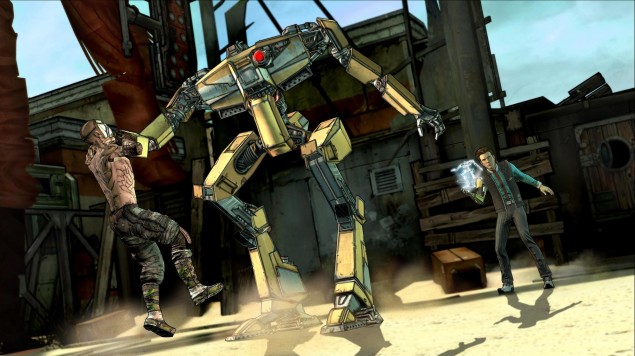 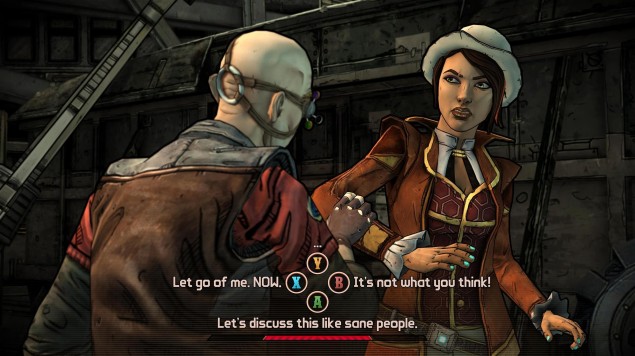