Tag Heuer Will Unveil Its Android Smartwatch Next Month

Swiss watch making giant, Tag Heuer has announced a date for its debut Android smartwatch. The masterpiece will be unveiled on 9th November and its launch will be at the LVMH Tower in New York City as seen by the invited sent out by the company. The watch will be called Tag Heuer Connected and will be based on the popular Tag Heuer Carrera series. 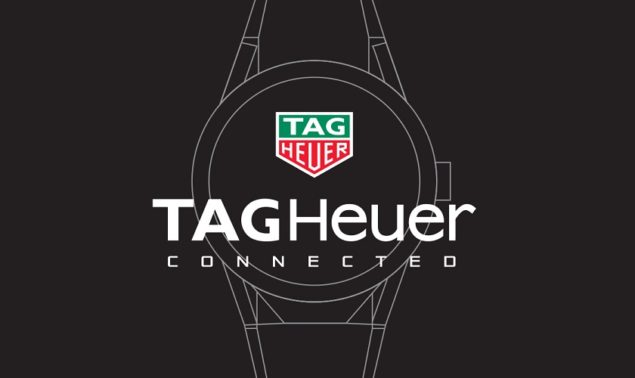 This smartwatch is the debut Android timepiece which is relying on Intel SoC rather than Qualcomm's Snapdragon chipset. In an interview of Tag Heuer CEO Jean-Claude Biver on CNBC, he told that the Tag Heuer Connected smartwatch will cost approximately $1,800. Up until now the most expensive of Android operated watches belong to Huawei which costs $799 (€699 or about £515) and in relatively less expensive Android watches the LG Watch Urbane costs $349 (£259).

The target population of Tag Heuer is fashion conscious up to date people who are more interested in collecting luxury products. CEO told in the interview that most of the components are sourced in Switzerland in order to market the product as Swiss made while selling. According to Jean-Claude Biver this watch will stay there for a longer period of time and he talked about how the elements of watch can remain same while updating the technology.

Apple has decided to sell their watches as costly as $17000 this year which allowed Tag Heuer to raise its price as well.

"We were a little bit concerned about the price, because we're going to sell it at $1,800 ... and now we are quite reassured because Apple is telling us we can sell at $1,500 or even more," Biver told CNBC. "I'm very, very pleased."

Apple had announced in September a dialed up version of its high end wearable, in the shape of a leather Apple Watch which it will be completing with a partnership with Hermes. 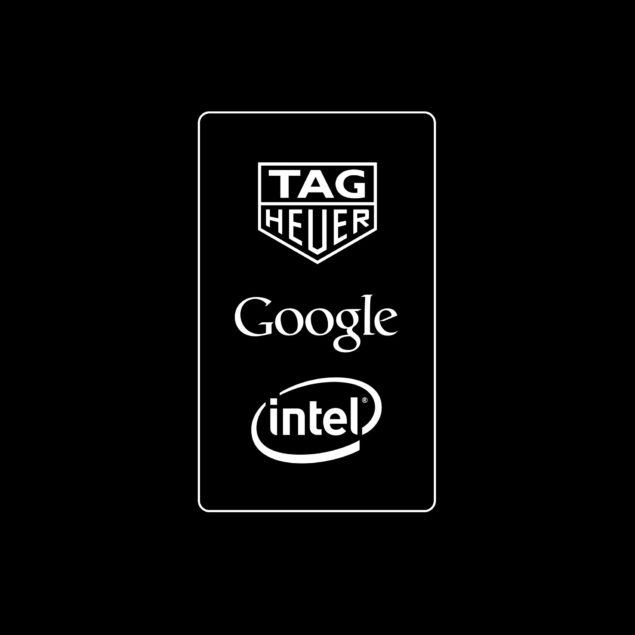 Tag Heuer depicts the smartwatch as "tradition meets innovation, craftsmanship meets savoir-faire, and bold style meets breakthrough technology." On Tag Heuer's website there is a timer set for the countdown which shows how many days, hours, minutes and seconds left for the launch of Tag Heuer’s smartwatch.

Let us know what you think about this wearable and whether you’d be interested in buying one considering the price and features that it will provide, we will also keep you updated on any new breakthroughs in this area.